The best Soton Tab articles of 2014

With over three million hits to date, the Soton Tab has had one of it’s most successful years ever. From famous faces, to sex (there’s always sex) and a story […]

With over three million hits to date, the Soton Tab has had one of it’s most successful years ever. From famous faces, to sex (there’s always sex) and a story you won’t quite believe. We’ve covered it all this year, so sit back, relax, and see the best of what we had to offer in 2014.

1) Written by Becky Standish on Christmas Eve, this article stormed to the top spot. In first place is the story about Ben ‘Well Done-Babes’ whose Facebook post about his stolen vintage Mini went viral with over 30,000 shares. 2) In second place are the guys who built a hot tub in their garden, and they fully deserved every hit. An awesome story that went Tab national, written by May Bulman.

HYSTERIA as students build HOT TUB in their own backyard 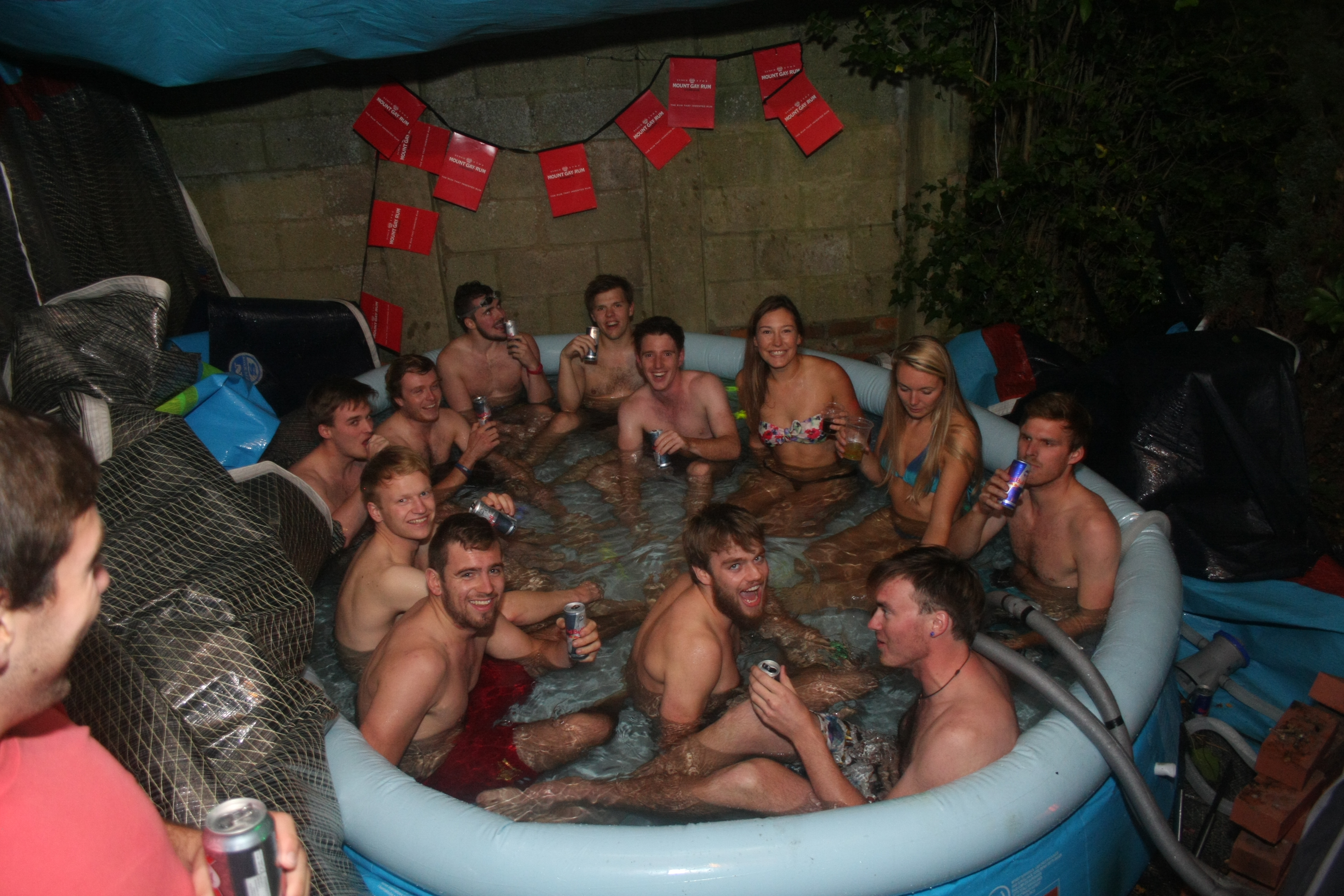 3) The article that basically wrote itself. In third place is the silly Solent fresher who got her head stuck in a bottle bank. This story didn’t just go Tab national, it also made it into the likes of the Daily Mail, the Metro and more. Investigated and covered by Lucy Dyer. 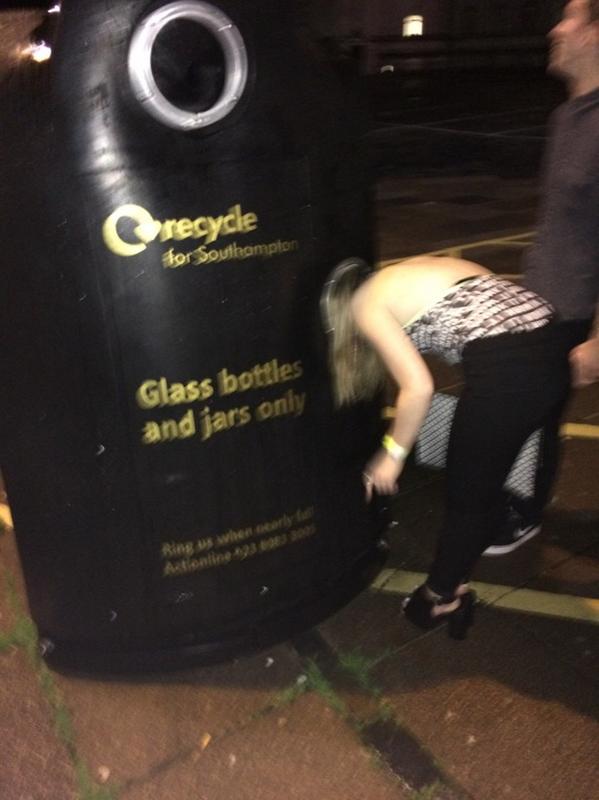 4) There was no way this list wasn’t going to include ol’ Starky. In forth place is our interview with everyone’s favourite Radio 1 DJ, Chris Stark. Bridget Clay interviewed the Southampton alumnus back in March of this year. 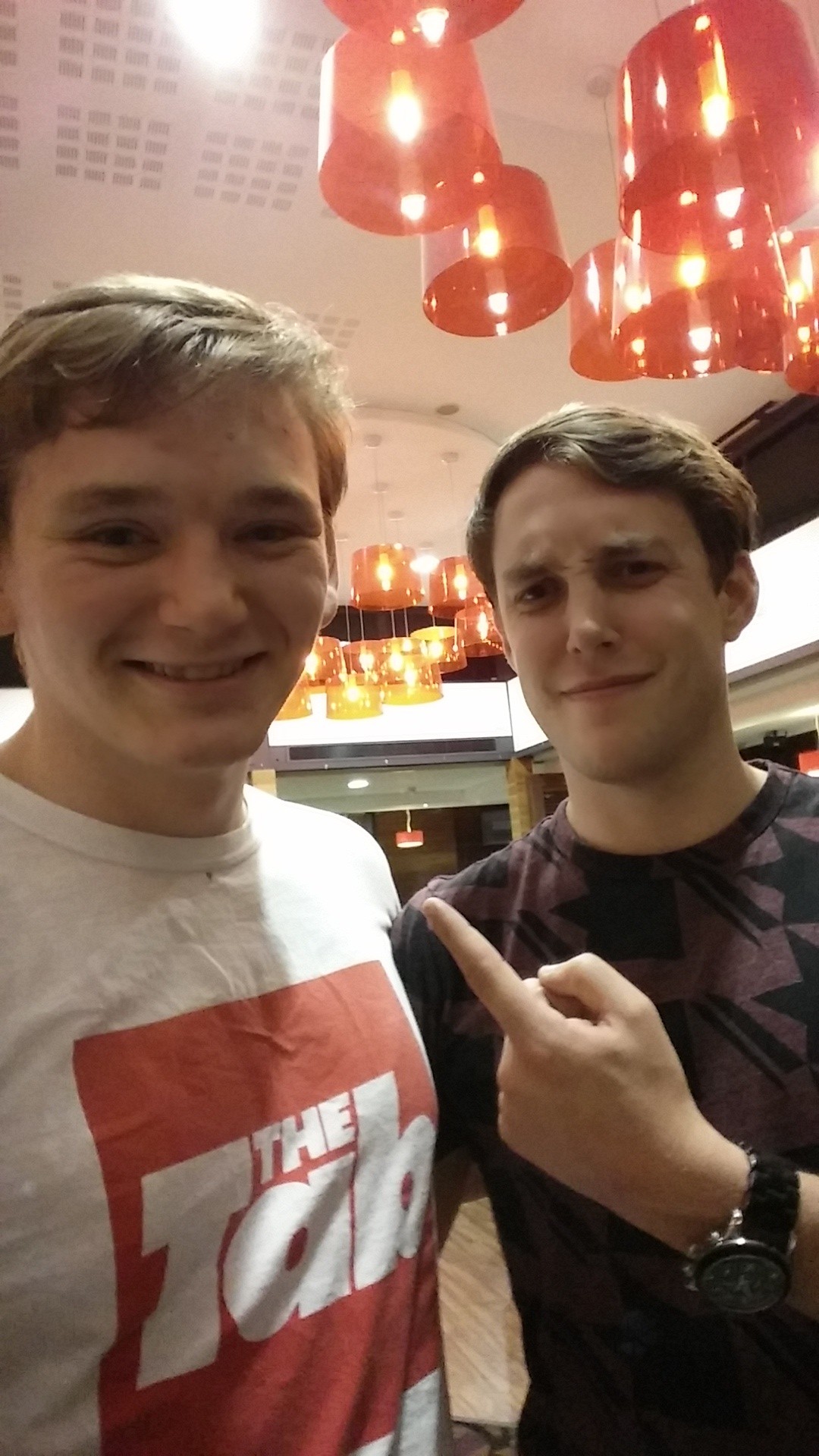 We’ve actually interviewed Starky twice this year, you can read the second interview with Ed Bannister and Connie Suggitt from October here. Oh, and lets not forget the time he showed SUSU who’s boss.

5) The story that kept on giving. In fifth place is the ongoing saga of the Mayflower Halls sign, covered by Emily Bishton throughout October. 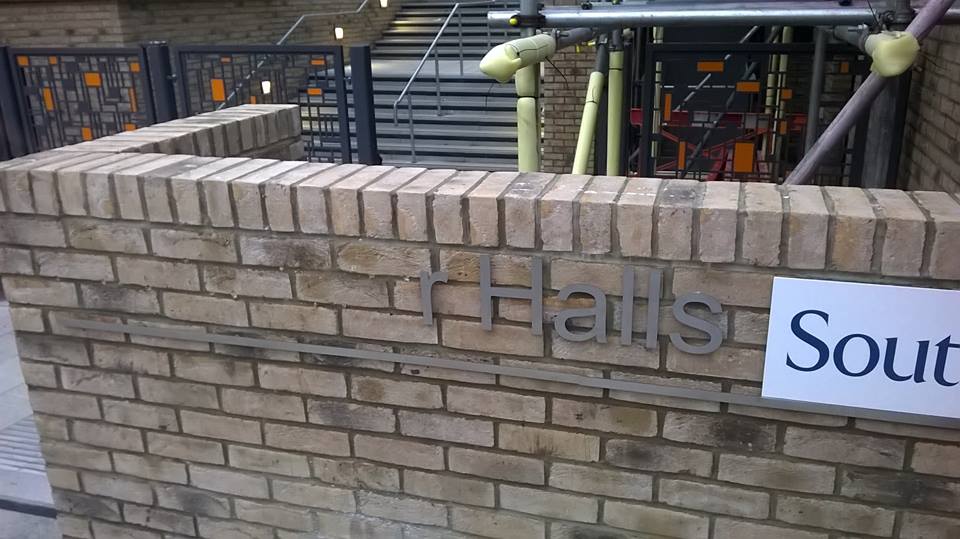 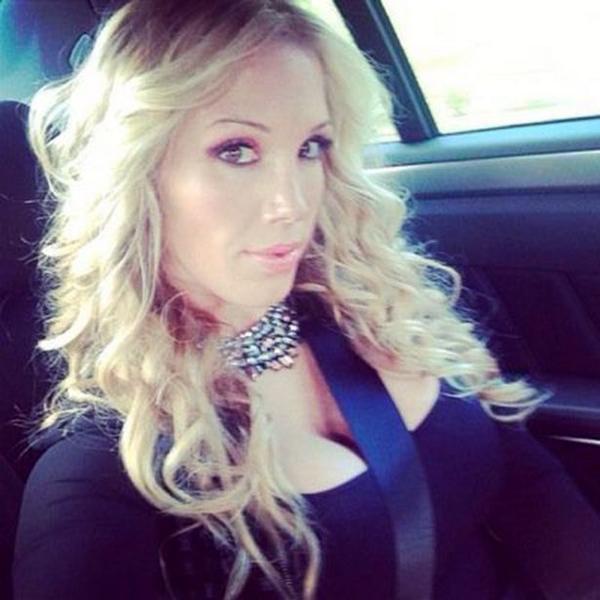 So there you have it, the most-read Soton Tab articles of 2014. Quite a variety, I’m sure you’ll agree.

Note that all six of these articles are written by different people, could it be you next year? Join our writer’s group here to get involved.

Big shout out to the following two articles that still remain in the most read of 2014, despite being published in 2013 and 2012.

The old classic that is 10 Things You Have To Do At Jesters. 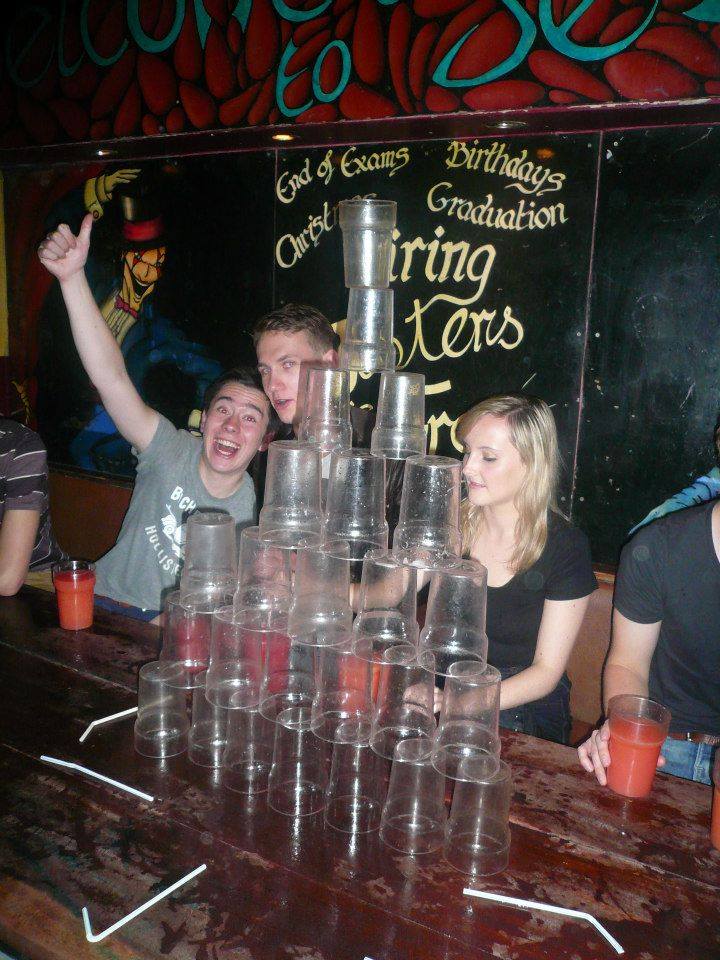 And the controversial article that is still getting comments: Why Are The British So Ugly? 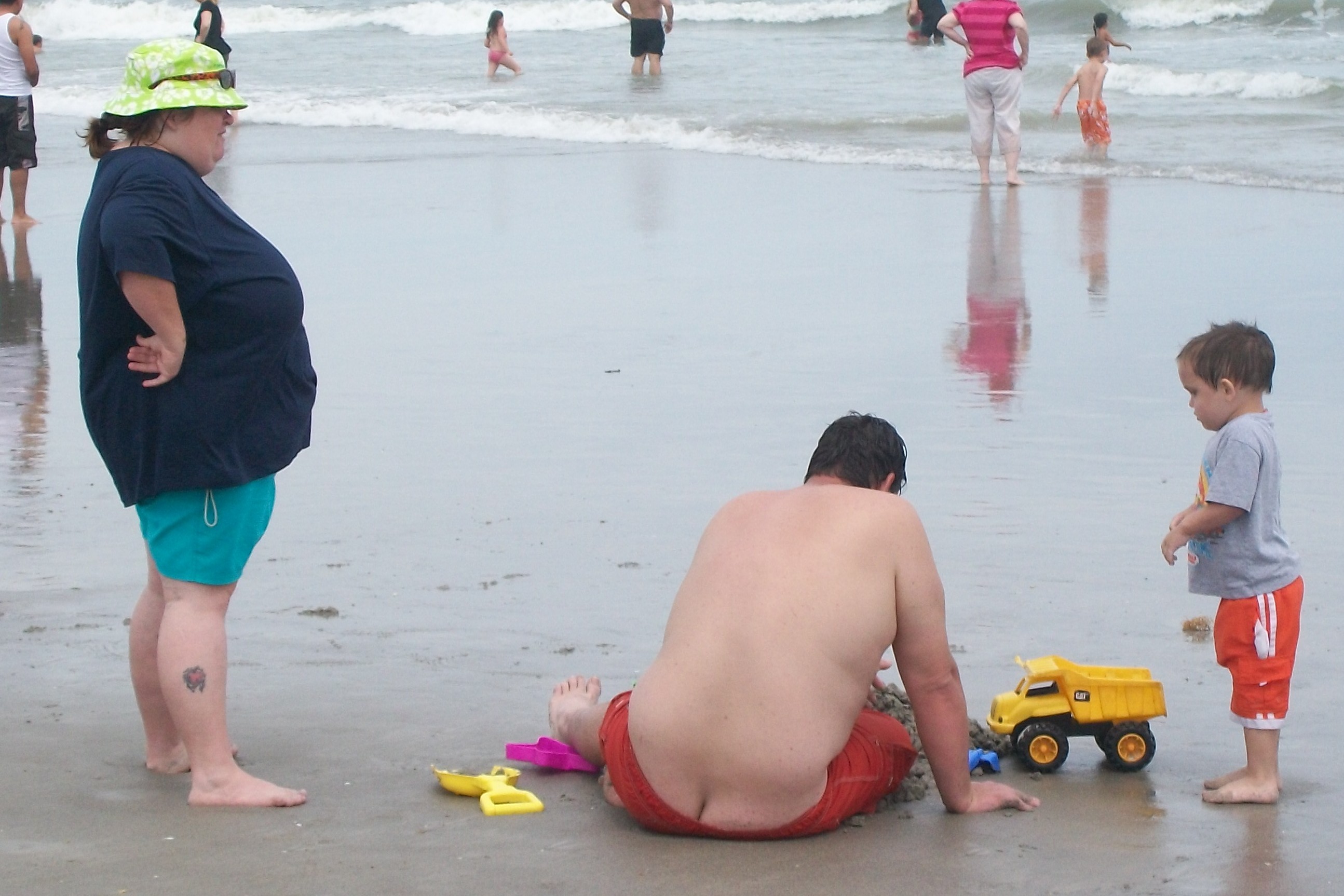 Fancy some procrastination? Delve into the Soton Tab’s archives and read our top five articles of 2011, 2012 and 2013.

What was your favourite article of 2014? Let us know in the comments.

This sound plays on loop in my head all day!!

Can Olivia and Alex adopt me?

It’s apparently not a fashion statement

No please don’t get back with your cheating ex, you’re too sexy aha x

Pears, four cats and fake eyebrows: The filming secrets of The Princess Diaries

There are so many Pretty Woman references

Who is Sasha Attwood? Jack Grealish’s MUA and YouTuber girlfriend from Birmingham

When Jack was playing in the Euros, she claimed she received 200 death threats a day

QUIZ: Which iconic Black Widow sister are you, Natasha or Yelena?

We can’t all be Yelena

Which guy from Outer Banks would you be with? Take this quiz to find out

I just want what Sarah Cameron has, okay?!