A former student at the University of Sheffield was sentenced to five years in prison on Monday, after pleading guilty to manslaughter.

It comes after Xiangyu Li, 26, also a former student at the university, was found dead on Union Street in the early hours of Tuesday 24 March.

Yongqi Liang, 25, sentenced, started a fight with Li following a night of heavy drinking. Li was knocked unconscious after receiving a blow to the head and the bruises found on his head, neck and chest indicated a violent attack.

Captured on CCTV, Liang spent eight minutes attempting to give CPR but failed and fled the scene without calling 999. Li’s body was found in the early hours of the morning and despite efforts by paramedics to save him, he never regained consciousness. 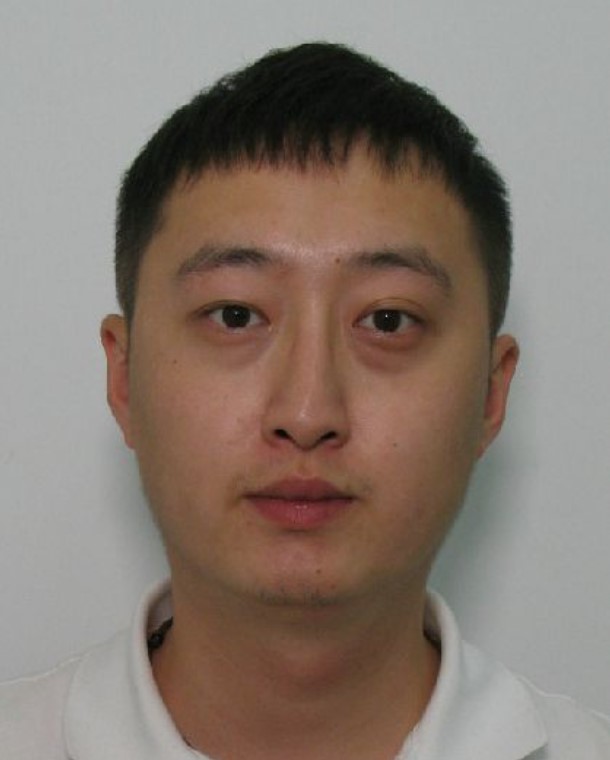 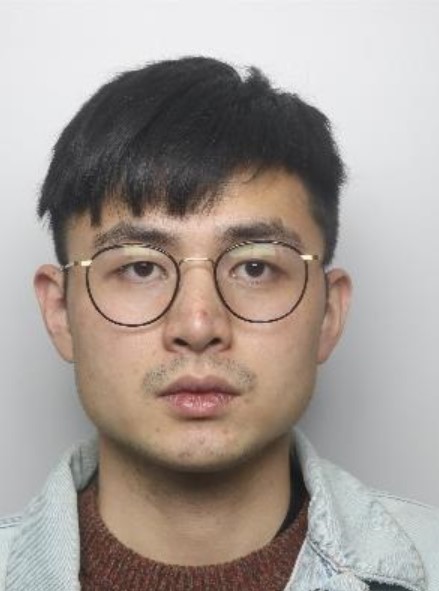 Attempting to flee the country, Liang caught a flight from Manchester Airport to Frankfurt, Germany, where officers were waiting for him. He was later returned to Doncaster Airport.

Detective Chief Inspector Mark Oughton, of South Yorkshire Police, said: “I cannot put into words how difficult this has been for Xiangyu’s family to come to terms with…Their son came to study in the UK, full of hope and excitement, he’d made friends here and had a life here.

“His life was taken away in a violent incident, by someone he thought was his friend.”

Other stories recommended by this writer:

• The new normal: How is the 10 pm curfew affecting Sheffield’s nightlife?

Five things I wish I knew before moving to Sheffield