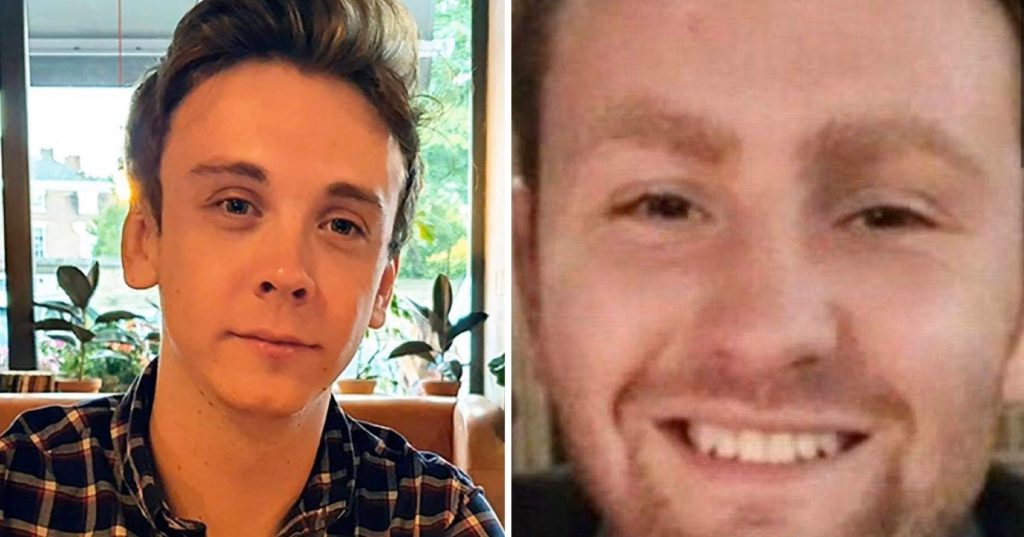 Jacob Billingham, a geography graduate from Sheffield Hallam University, has died after being stabbed in the Birmingham attack in the early hours of Sunday morning.

The 23-year-old was out with school friends from Liverpool visiting the University of Birmingham, when he was attacked on Irving Street in the city centre. 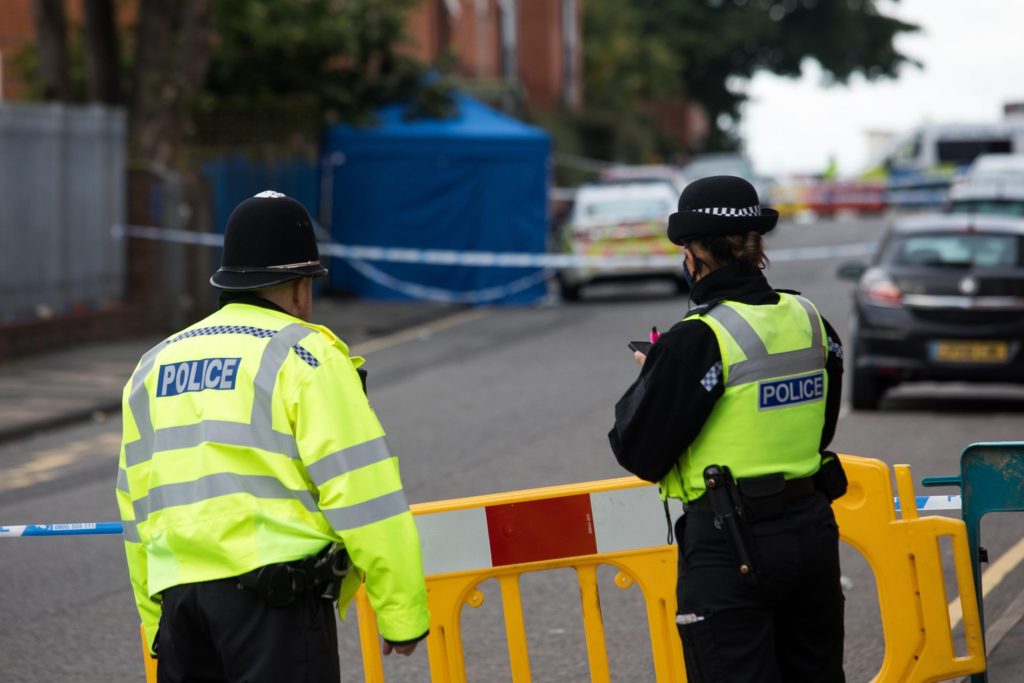 Amongst Jacob’s school friends was Michael Callaghan, a 23-year-old engineering graduate from The University of Sheffield. Michael was seriously injured in the stabbing and remains in hospital in a critical condition.

Jacob and Michael were amongst six other people that were attacked in the stabbings. Both men from Crosby, Merseyside attended university in Sheffield together.

A 27-year-old male from the Selly Oak area of Birmingham has been arrested in conjunction with the attacks on suspicion of murder and seven counts of attempted murder. 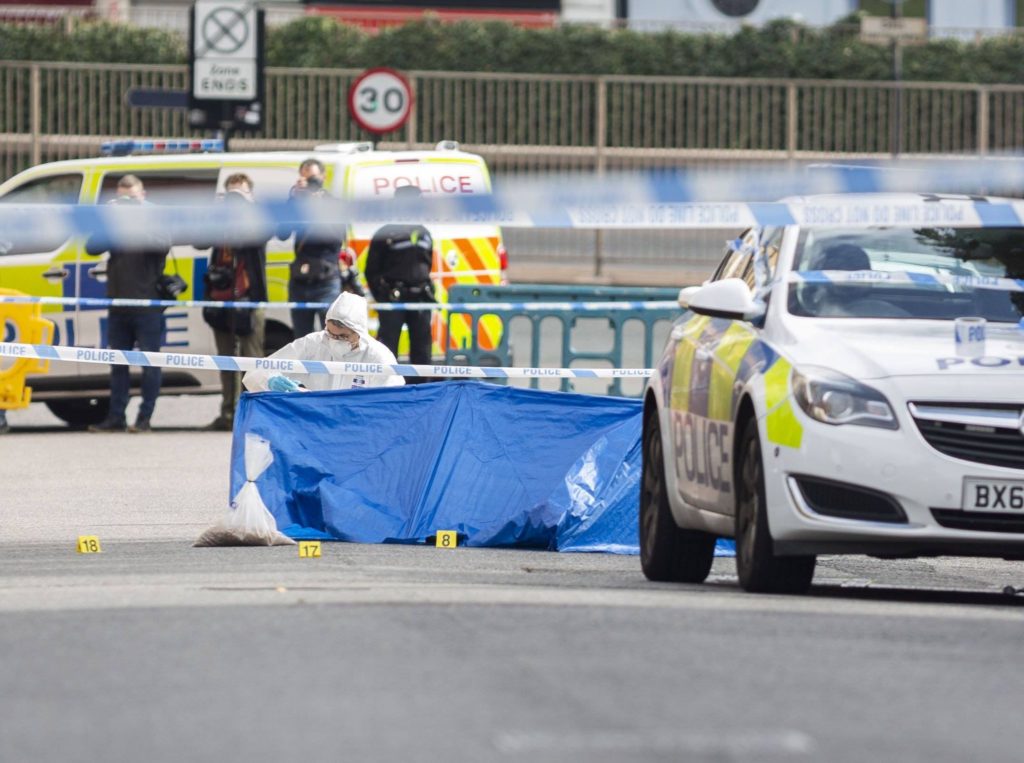 Jacob returned to the Steel City as a graduate intern last year to work for Sheffield Hallam University.

Sheffield Hallam University has paid tribute to Jacob’s Billingham’s death saying “as a university community we are deeply saddened to learn that a member of our staff was a victim of the major incident in Birmingham over the weekend.

“Jacob was a Sheffield Hallam graduate and had joined the library as a graduate intern, where his warmth and enthusiasm made him a greatly valued member of our team.

“Our thoughts and condolences are with his family, friends and colleagues at this very difficult time.

“We are providing support to those in our community who have been affected by this tragic incident.” 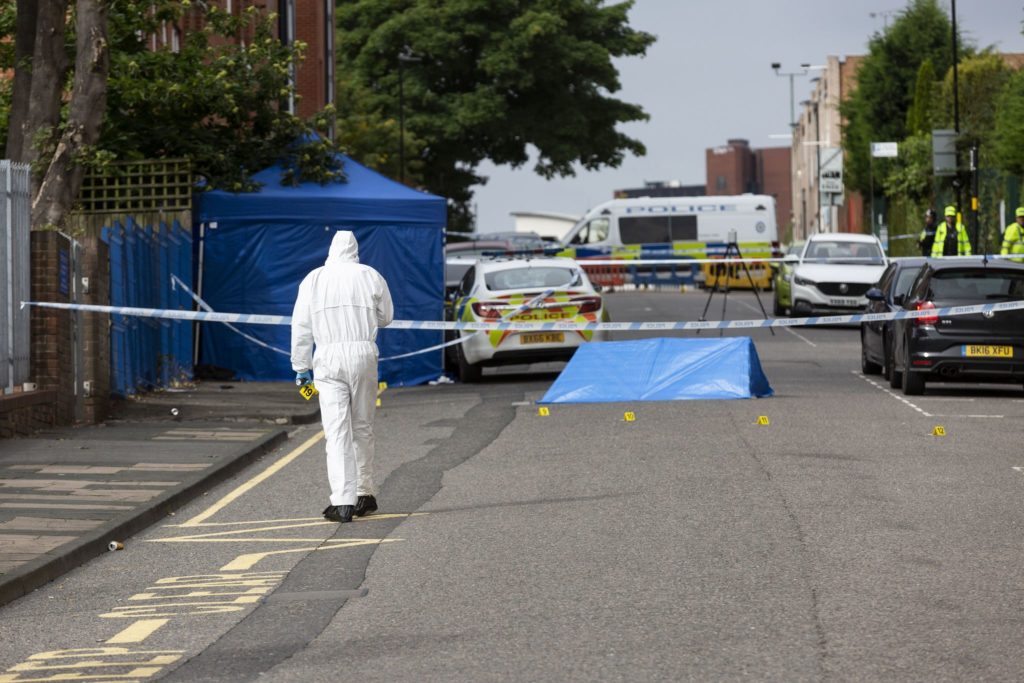 Jacob’s family spoke to The Star and said: “Jacob was the light of our life and we have been devastated by his loss.

“He was a funny, caring and wonderful person who was loved by every single person he met.

“He lit up every room with his boundless energy and witty humour and the loss of such a special person will be felt by all who knew him for years to come.”

Whilst at university together, the boys formed a band called ‘The Vendetts’. Michael is the lead singer and guitarist and Jacob was the drummer.

The band had performed together that previous weekend.

Speaking to Yorkshire Live, Michael’s uncle, Peter Harvey, praised the actions of his friends at the scene of the attack, in helping to save his life. He said: “In Michael’s case his friends swiftly stemmed the blood loss from a neck wound, before the arrival of emergency services. The actions of his pals, the paramedics and hospital staff saved Michael’s life.

“Friends showed admirable bravery by trying to resuscitate Jacob, sadly without success. Jacob was popular, funny and caring – a young man with a strong sense of kindness, decency and social justice.”