It is happening on Saturday, June 6th, at 1pm

This week, the people of Sheffield will join the millions worldwide protesting police brutality and systematic oppression in the UK and US following the recent homicide of George Floyd.

The peaceful protest is set to begin next Saturday at 1PM on Devonshire Green. 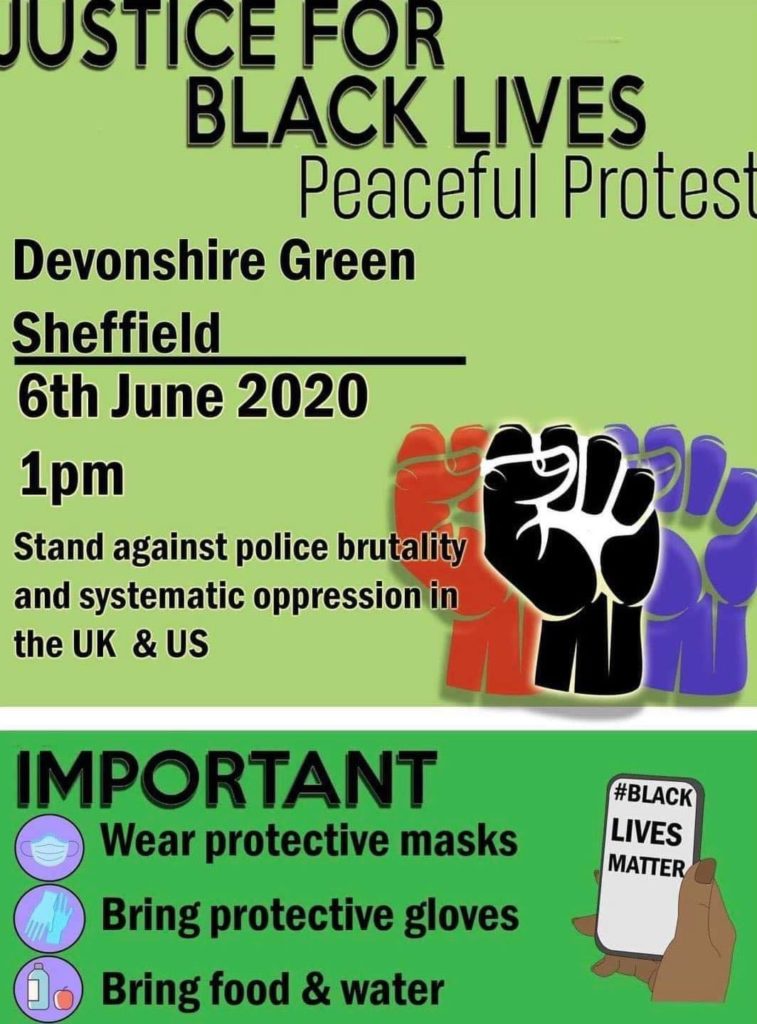 The worldwide protests, although established by the tragic death of George Floyd, are fighting for all black lives lost and impacted at the hands of the police.

According to the official Black Lives Matter website, “George Floyd’s violent death was a breaking point — an all too familiar reminder that, for black people, law enforcement doesn’t protect or save our lives. They often threaten and take them.” 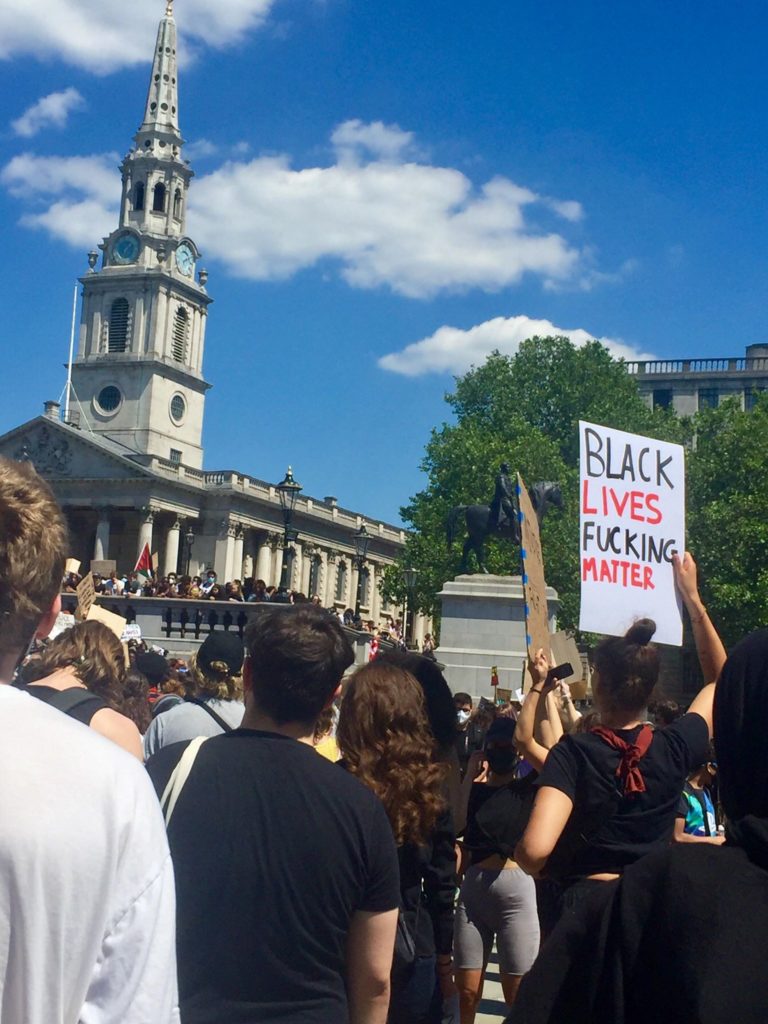 The peaceful protest in Sheffield is being organised by young people who ‘stand in solidarity with the protests and uprisings in the US’ according to their Facebook event.

Abdullah, one of the organisers, is aiming to ensure protester’s safety against the ongoing pandemic by encouraging social distancing, face masks and gloves at all times.

The organisers are also encouraging participants to wear non-identifiable clothing but reassure that this is merely a precaution and they do not believe any issues will arise on the day. 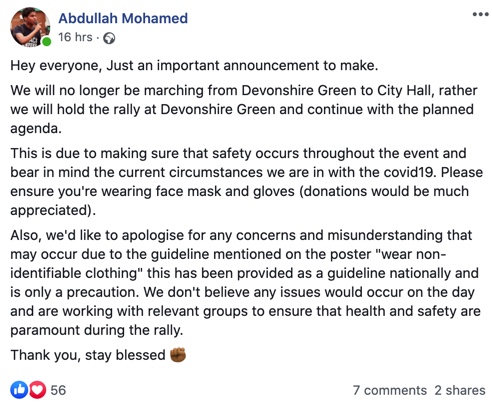 Abdullah told The Tab Sheffield: “Let’s come together and raise awareness,” and further detailed that “current organisations in Sheffield will be present which you can get involved with after the rally.”