He gave a mate a ‘lift’ that involved driving 360 miles

A 20-year-old student from Sheffield has been fined by police during a 360-mile round trip to drop a mate off at Heathrow airport.

The unnamed rule-breaker said that he wanted to save the huge taxi fare and thought the long journey would be okay as he was wearing a mask.

The student was pulled over by police in Coventry because of erratic driving, but they soon realised that he was a long way from home. 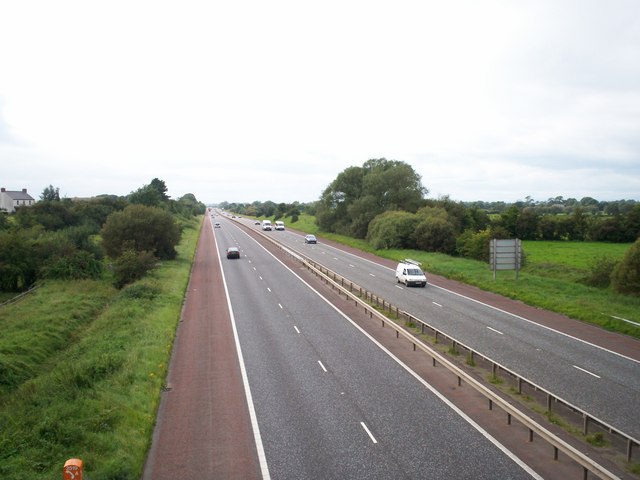 “It’s quite astonishing someone would plan a 360-mile round trip on April 17, the day after the gov extended the stay-at-home lockdown instructions”, Sgt. Darren Walden said.

As well as the on-the-spot fine handed out by police, the offender was sent straight back to Yorkshire.

The penalty is one of thousands given out by police to those ignoring the lockdown rules, and comes as the UK’s death toll from the killer virus passes 17,000.

Sgt. Walden went on to say: “Most people we encounter are adhering to the lockdown rules and only heading out for food or medicine essentials, exercise or work that can’t be done at home.

“But we will take enforcement action, and issue fines if we believe it is necessary.”