It’s a humiliating blow for the SU

International students have hit out at Sheffield University’s students’ union for “not caring” about their plight in its new anti-debt campaign.

Jake Verity, the SU president, wrote to Gavin Williamson, the education secretary, on Monday calling for universities to “cancel” student debt this academic year due to the coronavirus crisis.

Nearly 4,500 people signed a petition set up last week by Verity addressed to the government and Student Finance England. The National Union of Students is understood to be in talks about making it a national effort.

But in a humiliating blow for the SU’s long-standing “we are international” pledge, Sheffield Uni’s global student community – who pay up to £20,000 in fees each year – have claimed Verity’s campaign only covers home and Erasmus students, who pay around £9,250.

Luciana Verduga, a second-year sociology student from Ecuador, told The Tab Sheffield: “I guess what made me feel more powerless is the fact that the university and student union has let me down so much this year and I don’t really trust that they’ll help us out this time either. 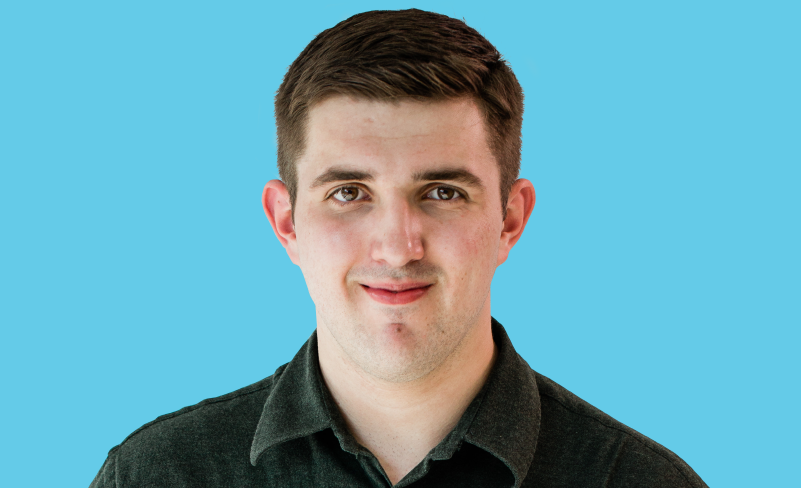 “We are the groups most vulnerable in this matter, I think is important that they try to resolve our situation first and foremost. Most of us pay double, and more often than not from our own pockets.

“Personally, I’ve spent so much money between flights and lost rent- not to mention that with the strikes from semester one and two. I already lost so many contact hours that I never got back. It seems like we have paid so much to essentially get no teaching. A lot of us are from very poor countries, in fact with the current situation I’m not even sure I could be able to continue next year.”

In a U-turn on Monday after a group of international students criticised him on Facebook, Verity added a short paragraph to his letter urging a government support package for them.

But coming only weeks after the SU faced protests from Hong Kong students after its international student officer was caught urging Chinese students to spy on pro-democracy activists on campus, some feel a broader neglect.

Yaroslav Matveev, a first-year journalism student from Russia, told The Tab Sheffield: “The letter makes things a little better but there is still nothing specific and more aimed at the future.

“Personally, I just feel a bit disappointed as the SU is talking so much about the diversity and how to promote interconnections.

“But [the SU officers] all seem to touch ‘popular’ problems rather than something real, and when it comes to something really important, they just do not care about us.”

Verity said he is “looking into” an “alternative method for international students”.