Yzabelle was trapped in Peru for 14 days

Imagine finding yourself trapped in a foreign country for two weeks, with all flights suspended, no way to get home and no family or friends to stay with – all in the middle of the global pandemic, with the world falling apart around you.

Yzabelle Bostyn, a language student at the University of Sheffield, experienced exactly that. Yzabelle ended up stuck in Peru on her year abroad when the country closed its borders due to the coronavirus pandemic, and was forced to remain there for 14 days without a flight home.

After embarking on her year abroad and studying in Barcelona for the first semester, Yzabelle was excited for her second semester in Peru. She had only arrived in the country a few weeks before it went into total lockdown, telling The Tab: “I was really looking forward to this part because I didn’t feel as though I improved my Spanish much in Barcelona and I was hoping Peru would be better”.

After settling into her time in Peru, Yzabelle told us that she was aware of the coronavirus but decided to stay anyway: “I was debating whether to stay or leave but the virus wasn’t big in the UK so I thought I would wait it out”. 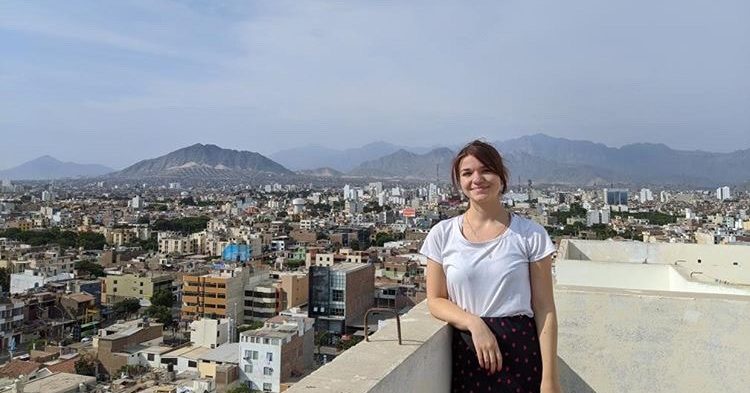 But everything changed quickly, and Yzabelle realised how serious things were becoming. “Within a day the situation had changed and was much worse than we had previously thought”, so she attempted to leave Peru and return to the UK. However, by this point Peru was in full lockdown with all flights grounded, so she had no choice but to remain abroad.

In the following days she tried desperately to contact the British Embassy in Peru and the Foreign Commonwealth Office but received no helpful response. “I felt completely lost and abandoned with little to no help from officials”, Yzabelle said.

“I was lucky as my host family were lovely. I spent most of my time with their children, watching films and helping with their English”.

But with the global pandemic seeming to only be getting worse she felt as though she couldn’t be open. “I didn’t really feel like I could tell my host family the truth about how I was feeling because I didn’t feel comfortable telling them how stressed and sad I was”, she said. 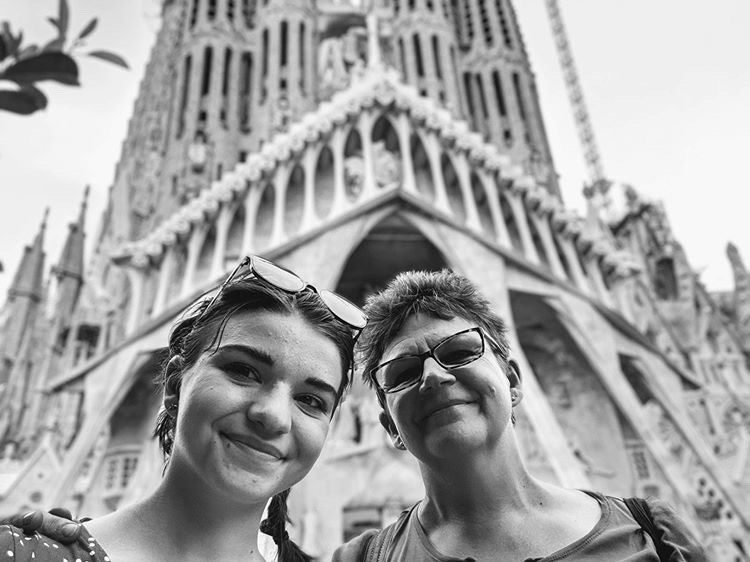 Yzabelle in Barcelona before the pandemic struck

Yzabelle remained on lockdown, alone without friends or family in Peru for 14 days, not knowing when she was going to be able to return home. She described the atmosphere in the country as tense, as no one was allowed out, not even for exercise. “Everyone is Peru was worried for their country because their healthcare system is much less equipped than the UK’s”.

Eventually, Yzabelle managed to get a flight back home after the UK government intervened for stranded Britons abroad. Speaking of her relief to be back, Yzabelle said: “I’m glad to be home, but it is strange not to have a focus now as before I was so focused on trying to get back. But catching up with my loved ones and chilling is definitely nice and it is a relief to be able to leave the house for exercise again”.

“Accepting that this was the end of my year abroad was really difficult as I had been looking forward to it, but at the same time I know I am lucky to be home”.