A murder investigation has been launched in Sheffield city centre following the death of a 26-year-old man.

Police and paramedics were called to the junction of Union Street and Charles Street, near Hallam’s city campus, at around 3.30am on Tuesday.

Despite rigorous attempts to save the man’s life with CPR, he died of a fatal head injury.

Detectives believe the victim was involved in a fight with someone known to him before he died.

The area was cordoned off on Tuesday as officers carried out their enquiries.

Formal identification has taken place and the man’s family are being supported by specialist officers. 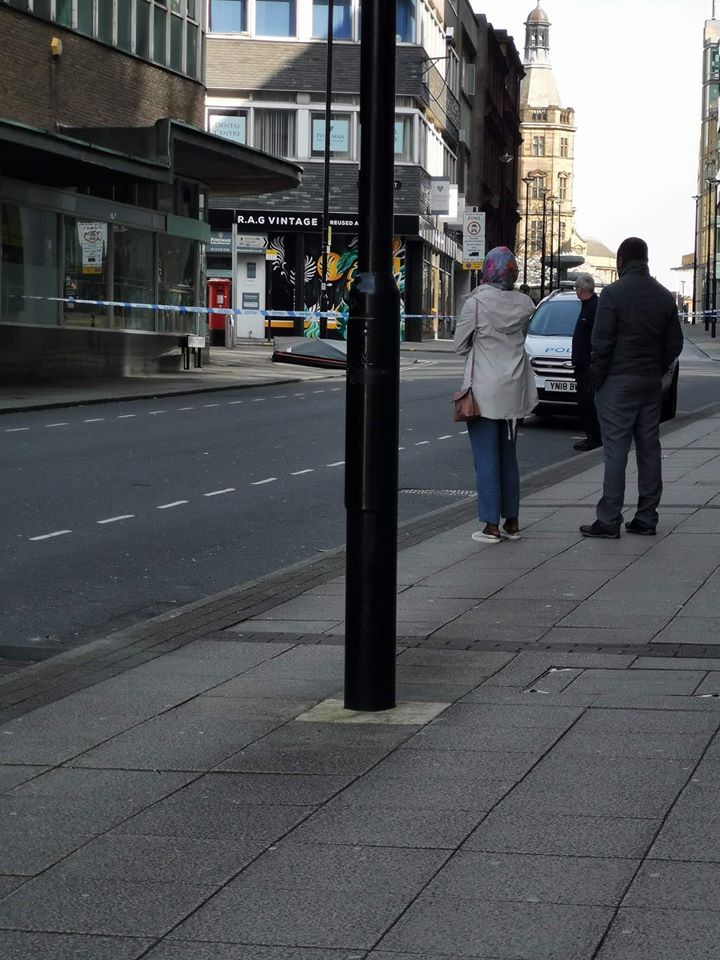 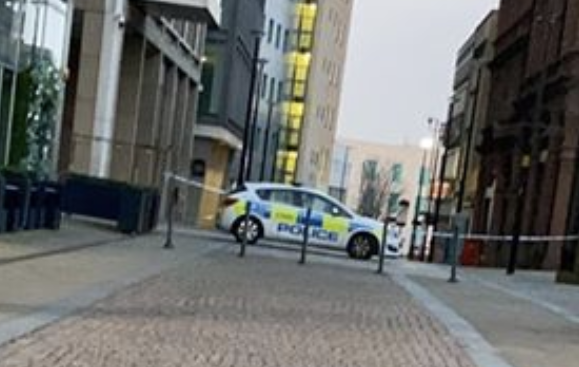 Launching an appeal to the public for information, DCI Mark Oughton said: “My priority is to hear from anyone in the Union Street area of the city centre between 1.20am and 1.40am on Tuesday morning.

“Did you witness a fight between two people, hear a disturbance or witness anything suspicious?”

The murder comes at a difficult time for the emergency services amid the coronavirus pandemic, and police were keen to reassure the public that the murder poses no threat to them.

Anyone with information should contact the police on 111 and quote incident number 58, or call Crimestoppers anonymously.