It’ll be opposite Walkabout

Local residents are trying to stop a new club opening on West Street.

Planning permission has been approved for a new bar and dance floor on the popular street, which is set to open from 7pm to 4am every day.

Developers want to turn the old Cooperative Bank, opposite Walkabout, into a new venue for students.

But it has been met with uproar by locals living nearby.

One resident has blasted the plans as “totally unacceptable” and a “brutal disturbance” to their daily life.

They said: “Residents have a right to a decent quality living environment… the plans put us at risk, and queues block access to our apartments and are intimidating for those who want to leave.

“There is already so much noise and nuisance from honking horns and deafening loud music… why are we being punished and made to suffer?” 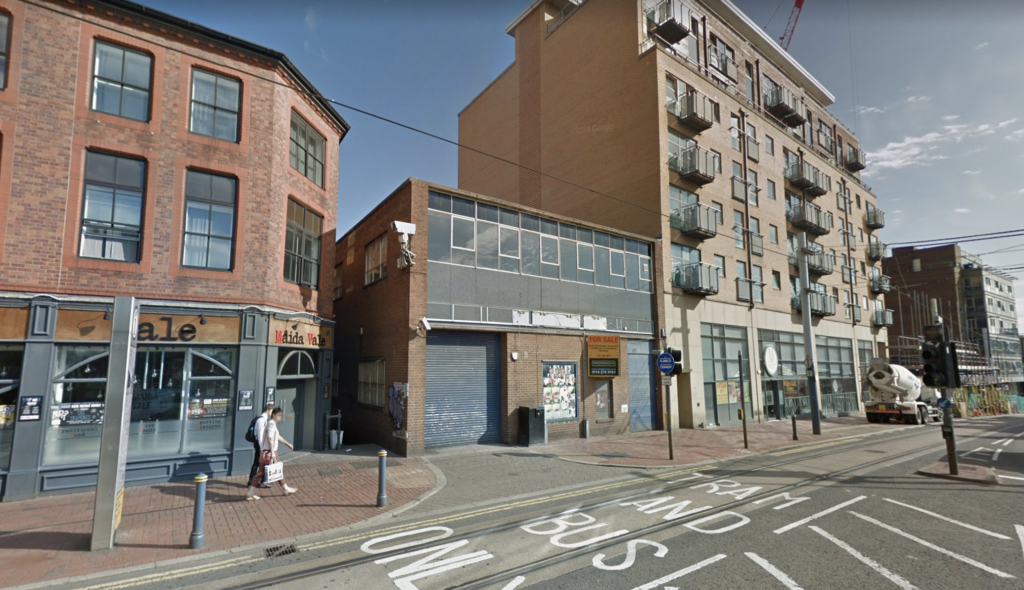 The new club is set to be opposite Walkabout

Another resident has accused council officials of “carelessness” over the plans, which they claim will ‘ruin their lives further.’

DLP planning released a statement on behalf of the company, who intend to push on despite the backlash from residents.

They said: “The change of use of this premises will improve the vibrancy of the area by making best use of a building which has stood vacant for some time.

“Overall, the proposed new bar will make a welcome addition to West Street, making best use of an underutilised building whilst ensuring that residential amenity of local neighbours is not harmed.”