They are set to protest

Sheffield SU’s international officer has been slammed as a “racist”, as activists demand her resignation over claims she urged students to spy on their peers.

Furious pro-Hong Kong students are set to stage protests outside the SU building demanding that Sissi Li, the SU’s international officer, step down immediately, as the Sheffield University union is plunged into a deepening crisis.

If follows outcry over social media posts by Li, who is from China, in which she allegedly called for students to “actively report” those on campus who identify with HK or Taiwan in university documentation and lectures to “correct” it.

It sparked fears she was using her office to further Beijing’s attempts to erode the independence of the two states, and HK students said they were “terrified” they would be reported to Xi Jinping’s Communist regime.

Campaigners handed SU president Jake Verity an ultimatum on Friday demanding that he publicly condemn the posts and that Li apologise within four days. 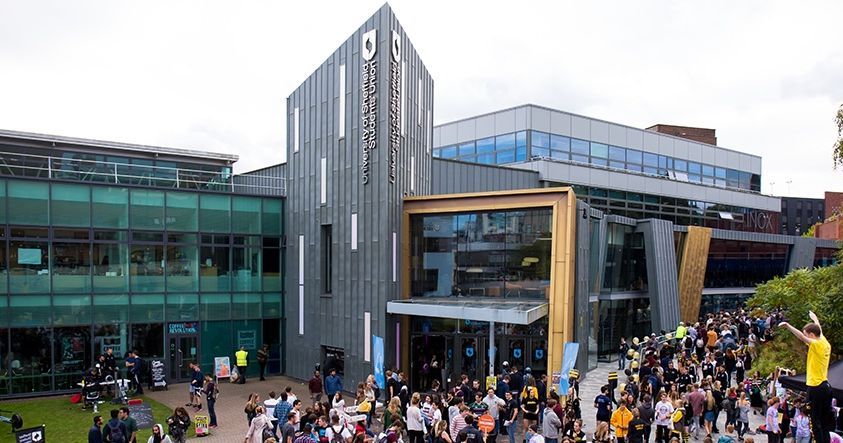 But this afternoon, following a meeting of the Student Executive Committee, the SU’s highest decision making body, Verity refused to apologise and defended Li, hitting out at the media for making claims “grounded in orientalism [sic]”.

He told the Tab Sheffield: “The claim from Jake Verity that the anger and fear felt by our communities on campus is a result of Orientalism is evidently false and nothing but a desperate attempt to detract attention from the racist attempts by his own officer to undermine the national and cultural identity of minorities on campus.”

He added: “Due to Jake Verity’s inability to accept our modest and reasonable demands, we have no choice but to call for the resignation of International Student’s Officer Sissi Li with immediate effect.” 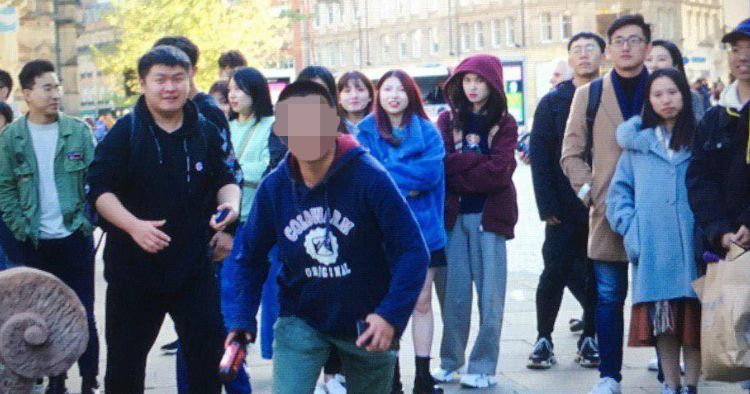 Vincent Mak, president of Sheffield Hong Kong and Public Affairs Society, told The Tab Sheffield last week that the posts were “terrifying”, after the police were called in over clashes between Chinese and HK students last term.

The SEC said in a statement that Li’s remarks were in response to complaints that the university website classed Hong Kong and Taiwan as separate countries.

They said Li’s postings on reporting to “officials” meant university authorities, not the Chinese government – despite her use of the noun “官方” which can translate to government official.

They added: “Regardless of this, SEC recognises that the comments Sissi made weren’t appropriate, and were without full consideration of the political implications, given her representative role for all international students at the University.”