Sheffield Hallam student Lily Straw decided to take drastic action when her boyfriend hadn’t messaged her for a while after an argument.

And what better way to get his attention than by telling him you’re flying out to South Africa to graft with fit, single lads for six weeks?

In screenshots posted to Twitter, Lily tells her boyfriend that she had been asked to go on Love Island and she had decided it was best that she take the opportunity, meaning they were obviously going to have to end their relationship.

She went on to say that from Saturday she will be going into lockdown, ready to enter the villa and that it was nice knowing him.

When ur boyfriend doesn’t reply for a while drastic actions are the only option😬😬 pic.twitter.com/bGoCKIBSXr

As you can imagine, her boyfriend was not at all pleased and immediately tried to call Lily to make sense of her new venture.

When she didn’t answer the phone, he was understandably confused and text Lily saying “Answer the phone now”. When his girlfriend eventually answered, during the phone call he asked whether she was really leaving him and moving on that quickly.

Lily told The Sheffield Tab: “He asked me if I was really moving on that quickly.” But did he actually believe her? Lily said: “Yeah hahaha until I started laughing, I couldn’t hold it in.” 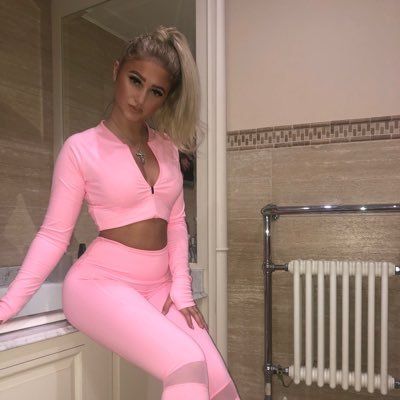 After successfully getting her boyfriend to reply and pulling off her Love Island prank, Lily tweeted the conversation where she went viral with her tweet currently having over 38,000 likes and 3,000 retweets.

Guess he won’t be airing her again any time soon.