Some people are NOT happy

The Harley has reopened following a five-week refurbishment aiming to give the well-loved pub a completely new look – and its not gone down well.

The iconic venue's shock closure in April this year saw hundreds of Sheffield students and grads in mourning.

But now The Harley is set to open again after new owners Mitchells & Butlers decided to save it. 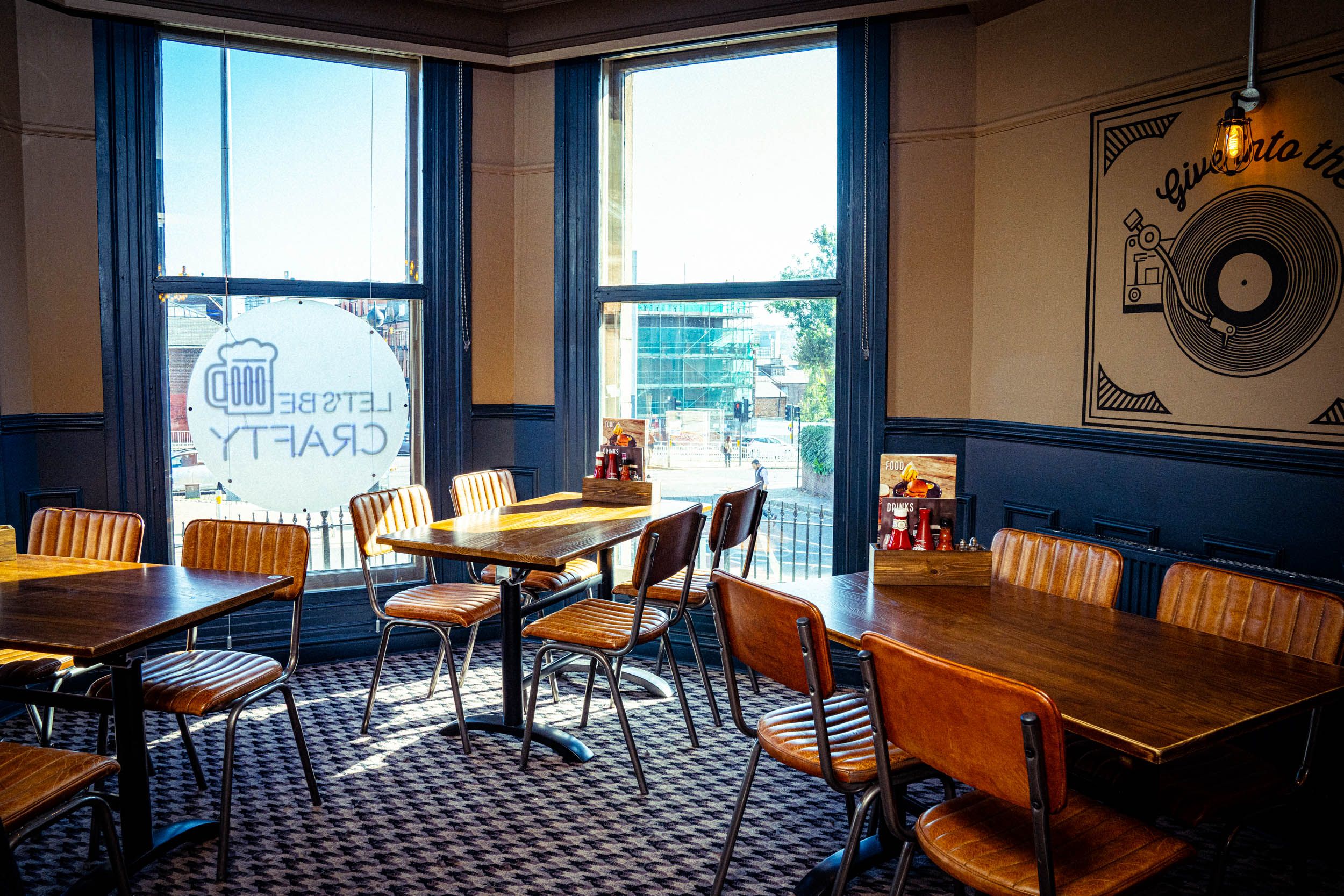 As a live-music hub, The Harley has earned its fame through the high-profile acts that have played there in their early days. Acts such as Arctic Monkeys, Alt-J and Royal Blood.

The Harley says it will retain its live music presence, continuing to be a home for new music with a license until 4am on Friday and Saturday. 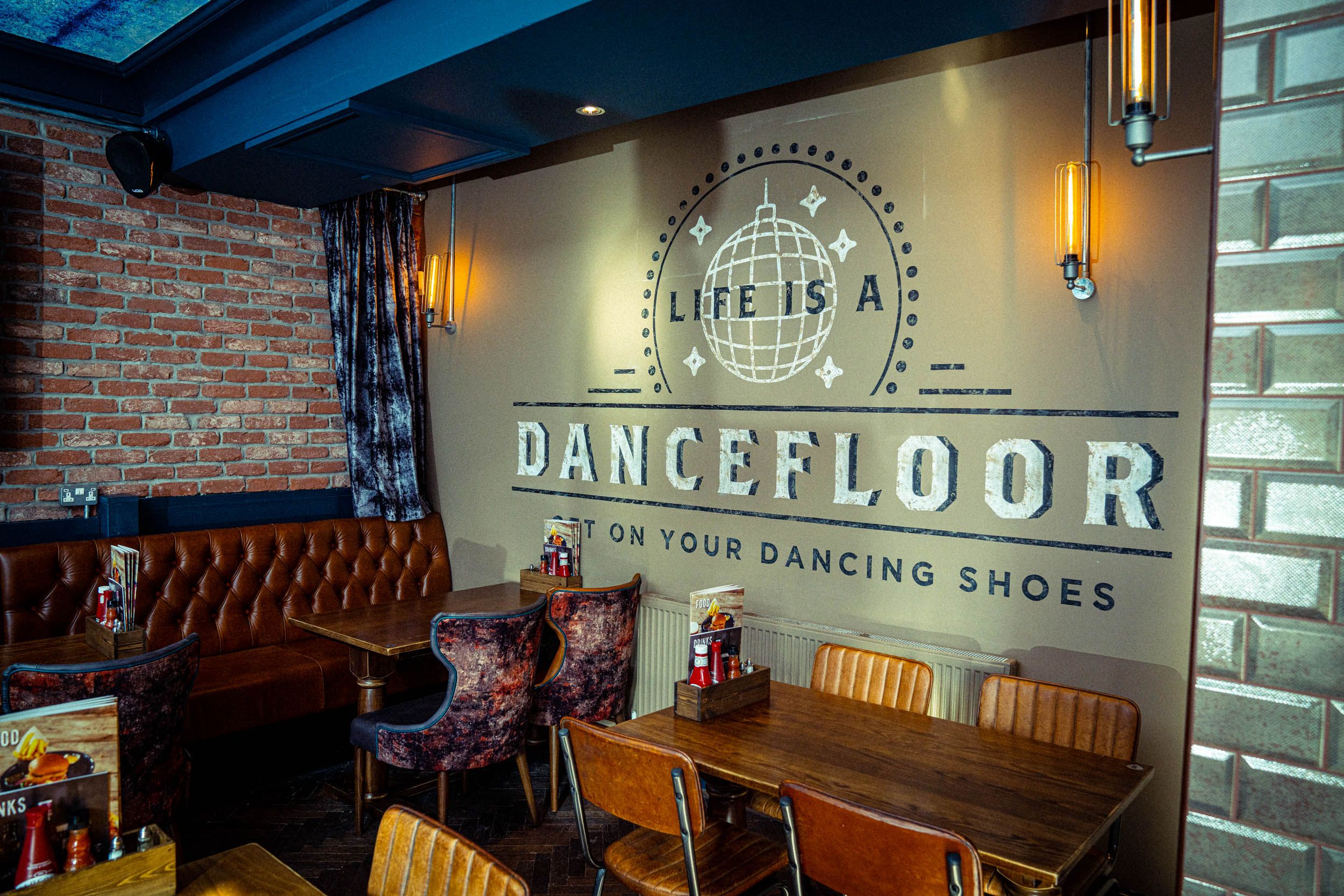 General manager, Claire Simpson, said: "We can’t wait to welcome everyone back and see our guests’ reactions over the coming days. There have been some big changes and we’re confident they’ll go down well with the people of Sheffield."

However, their guests' reactions may not be as they hoped because some people are not at all happy about The Harleys' new look. At all.

Facebook user Joey Allan was not happy, writing in a review: "The Harley has died and been reborn as a terrible carbon copy of every other rubbish bar on West Street", before calling the new owners of the pub "sell outs".

Another Facebook user submitted anonymously to the popular student page, Sheffessions, that they "cant believe they've gentrified The Harley" with another commenting "do we really need another live sports venue? Absolutely shambolic". 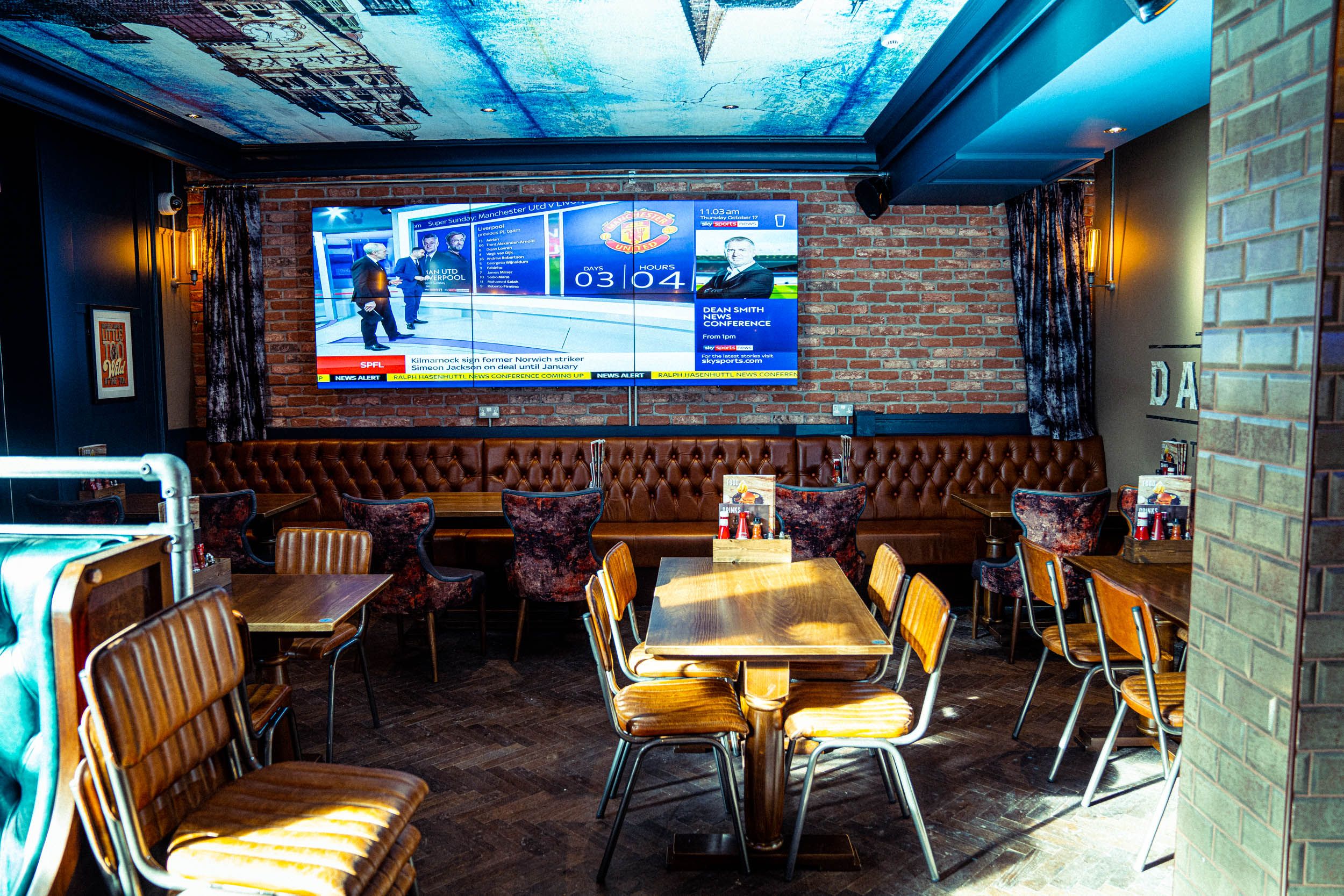 Twitter user @destabilise_VII said "it looks cool but it hasn't got the old charm".

And of course people have taken to Reddit, with @u/plutiss asking in a thread: "Is anybody else raging about what’s happened to The Harley? One of the best places in Sheffield for live music and DJs has basically been turned into a Yates".

Comments on the thread seem to echo the general upset at the refurbishment with user @CanalMoor saying "another nail in the coffin for the smaller end of Sheffield's underground scene", and user @moving_808s simply describing the new changes as "very bleak".

If you'd like to check out the new look for yourself, The Harley is hosting a re-opening event on Thursday 24th October at 7pm.

There will be an interactive performance from live karaoke band ‘Rockaoke’ and DJ sets from Pulp drummer Nick Banks and local DJ Jason Richford.

Responding to the criticism from some, a spokesperson for The Harley said: “We’re taking feedback on board, and would like to reassure guests that live music is still at heart of The Harley. The new brighter look is following a significant investment to ensure its long-term survival, and we’re proud to have saved the Harley from being permanently closed."

Sheffield Hallam to give £200k saved from strikes to disadvantaged students