The Steel City breathed a sigh of relief at the news

The missing Uni of Sheffield student Francisco Parente has been found "safe and well".

Francisco, 22, was found in Copenhagen after a three week police search.

The student had last been spotted on Western Road, Crookes, on June 16 prompting his mum to make a desperate plea for his return.

Francisco, originally from Portugal, has been studying in Sheffield for several years. 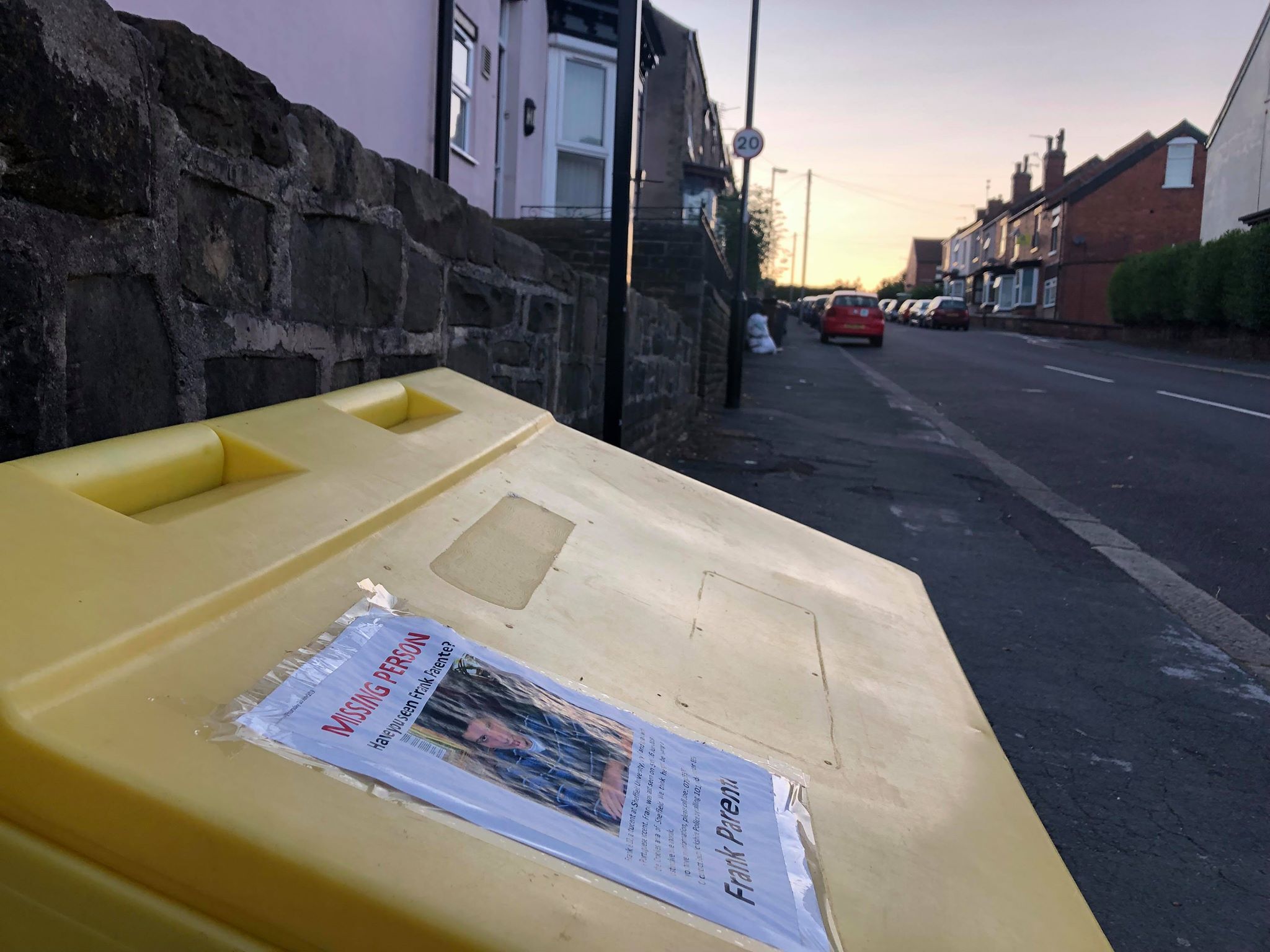 Posters appeared all around Crookes, where Francisco Parente went missing

South Yorkshire Police tweeted to say Francisco was "safe and well" after they chatted to him on Skype in the Denmark capital.

Sheffield Uni's social media accounts thanked the thousands of students from across the Sheffield community who shared the appeal to find him.

Francisco has now been found safe and well. Thank you to all those who shared the appeal.

The police search has now ended.