There was sadness across Sheffield yesterday as The Harley announced it had closed as a result of mounting financial pressures.

The Harley wrote: "It brings us great sadness that we have to shut The Harley with immediate effect.

"Mounting financial pressures, much like many other music venues across the country, means that the business was no longer viable. 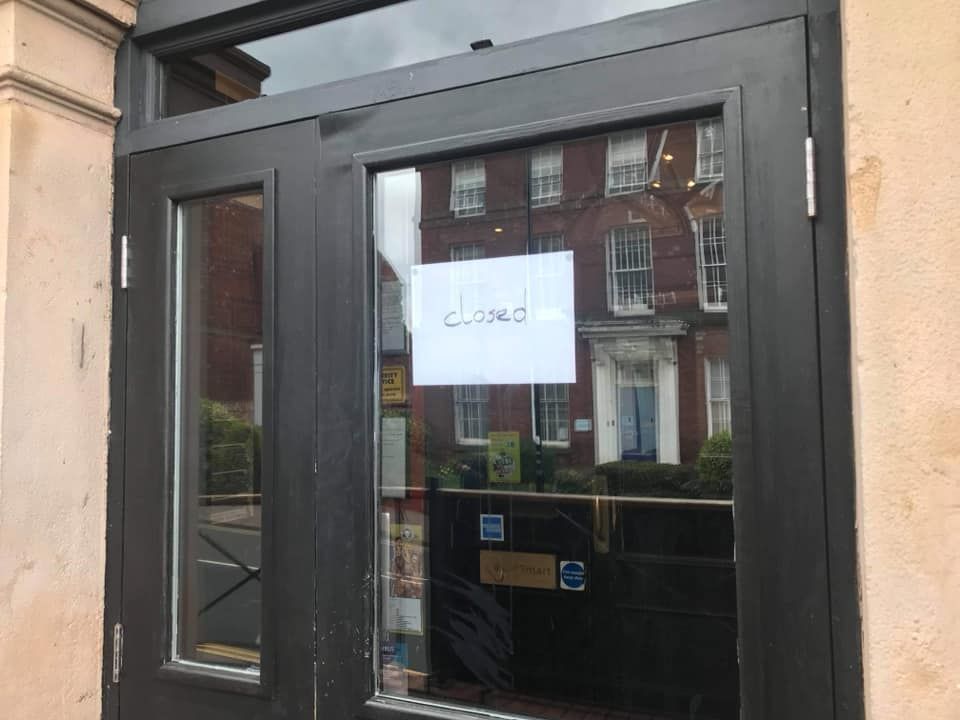 "The Harley, over the years, has been a beacon for new music, bands, and grassroots promoters and a home for the fantastic independent restaurant, Twisted Burger Company.

"Do not fear, it is not the end for Twisted Burger Company. More news on that soon.

"In relation to any future events, we will be working with local promoters to move them.

"Our events and music department, and key promoters, have begin working on a new city centre event space which will be announced very soon.

"The venue may have come to an end, but the memories will live on."

Fans of The Harley have been sharing their thoughts on the situation.

Have so many fond memories of the Harley, very sad day for Sheffield!!!! 🙁

I cannot believe the Harley has shut down. It was my second home while I was a student in Sheffield – a place to drink, dance and eat *a lot* of burgers. Some of my all-time favourite gigs happened there. It was an iconic venue, and it's a real shame it's gone.

Gutted. Loved The Harley when i lived in Sheffield. Support your local venue. https://t.co/TyscDcDu3d

The people of Sheffield are also mourning the pub as an iconic small gig venue in the city.

Every single night out whilst at Uni used to end at The Harley. Not been in years for reasons (…) but this is a sad day for Sheffield music scene. https://t.co/5FzSnF54dt

The Harley have been contacted for comment. Send your memories of the iconic spot – and thoughts on its closure – to [email protected]