I ate at Sheffield’s least hygienic restaurants and didn’t get ill, yet

I ain’t scared of food poisoning

Stringy chicken, oily sauces and overflowing bins. Most of us would never consider eating at a restaurant that has an official hygiene rating of zero, right? But are they really as bad as they seem?

Sheffield over the last nine months has seen six eateries given a zero from the Foods Standards Agency which all require urgent improvement.

Three have closed down and the remaining ones are, Khan's Diner, Kurdistand Charcoal Grill and The Big Gun pub.

Naturally, we decided to check them out so you don't ever have to!

You're actually able to order from here using Just Eat, unless it doesn't improve its hygiene rating and will then be kicked off the site after May 1st. However, it's surprisingly popular with an overall rating of 5.1/6. 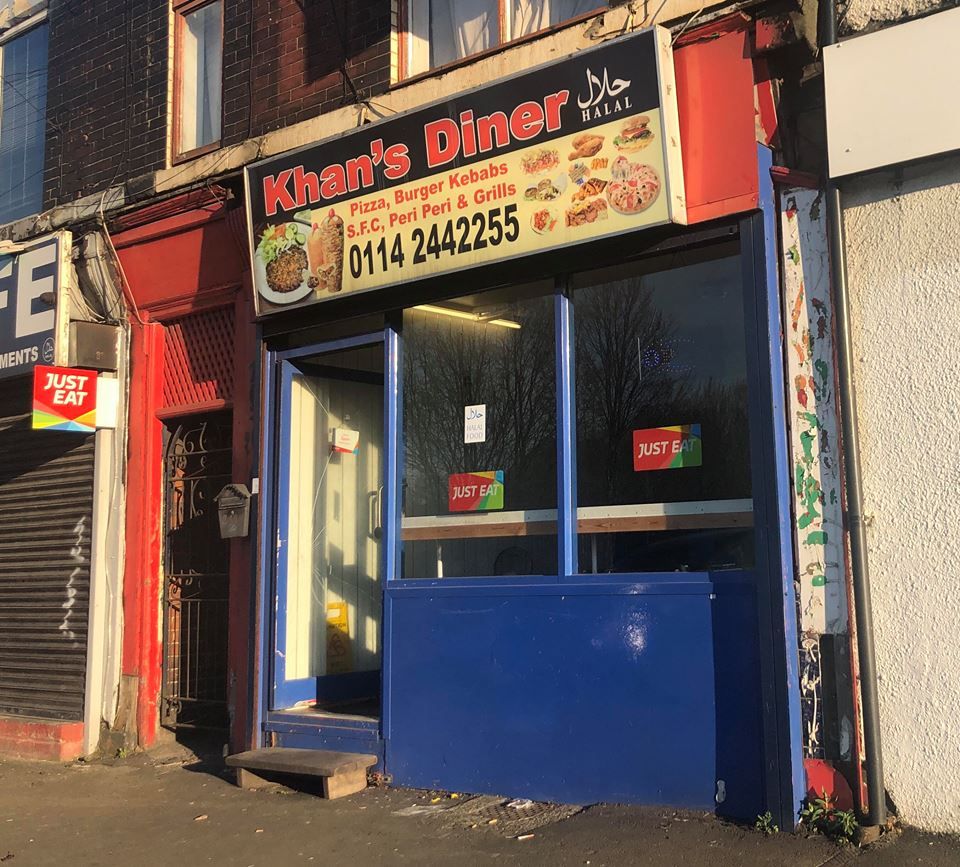 It's located close to Meadowhall and lies on Sheffield Road along a lonely parade of closed down shops, which is terrifying in the dark!

Condiments are placed uncovered and uncapped on the front service counter with drinks crammed into an unlit fridge next to it.

It offers an uninspiring collection of food options that you could typically buy from any kebab shop. 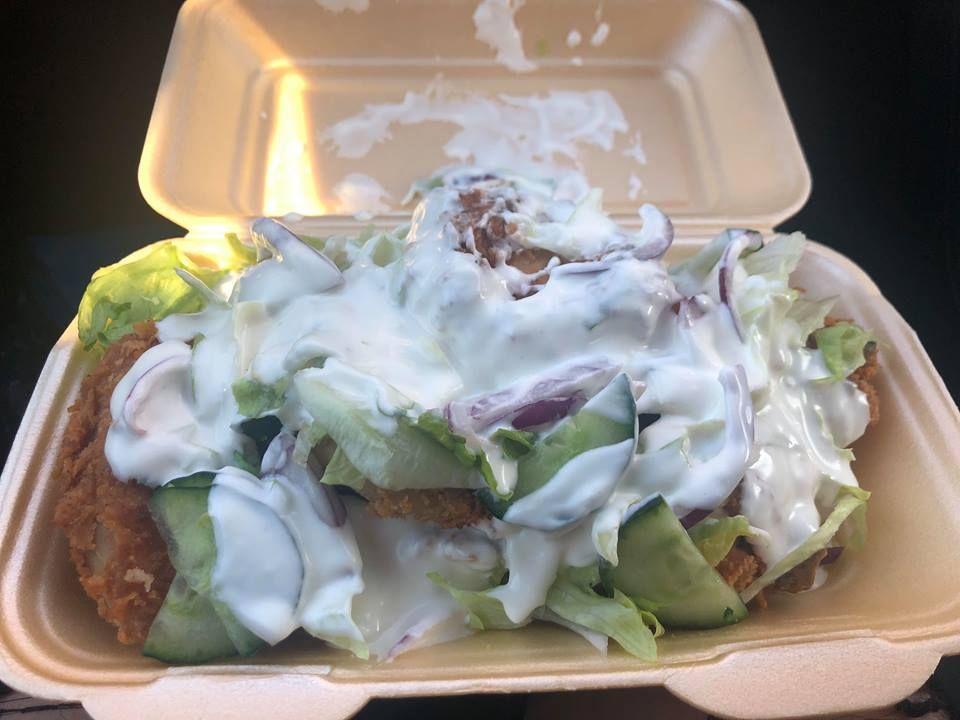 The chicken strips are incredibly dry and covered in a very soggy batter which doesn't even stick to what could be better described as chunks of chicken. When asked for some mayo to go with them, the meal ended up being figuratively drowned in the stuff.

The burger was somewhat better and actually tasted half decent. It makes for an alright meal along with some chips which were decent and crispy.

Found on the busy London Road, it was rated by the Food Agency on December 3rd last year. 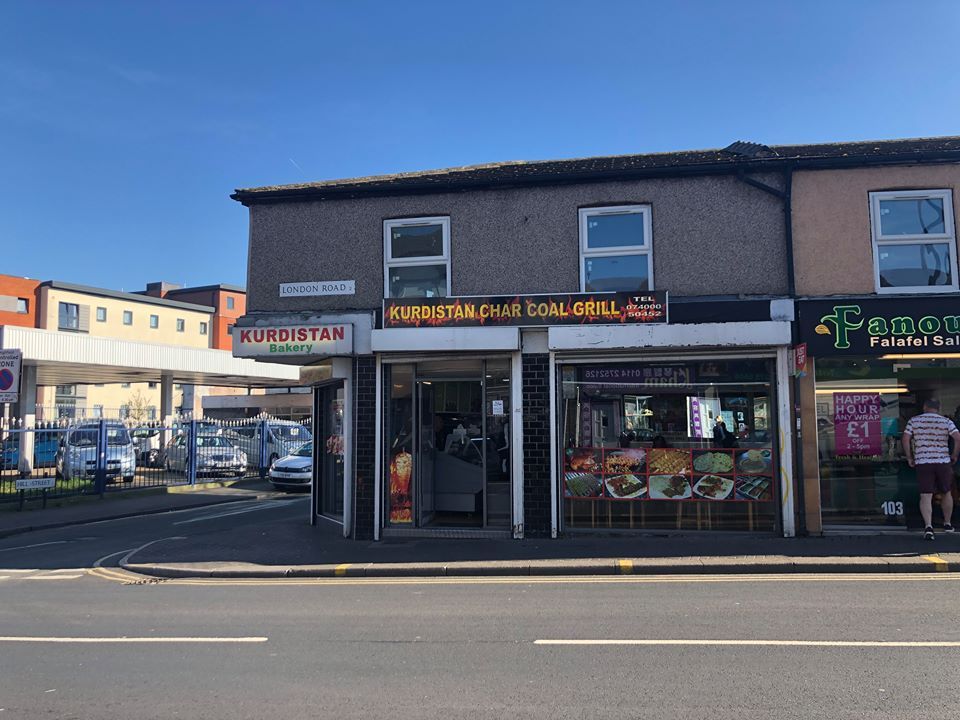 It offers a large range of Kurdish food such as wrap, kebabs and charcoal grilled dishes (shock).

The restaurant is surprisingly very popular with customers coming in and out constantly suggesting perhaps the rating isn't affecting its business. 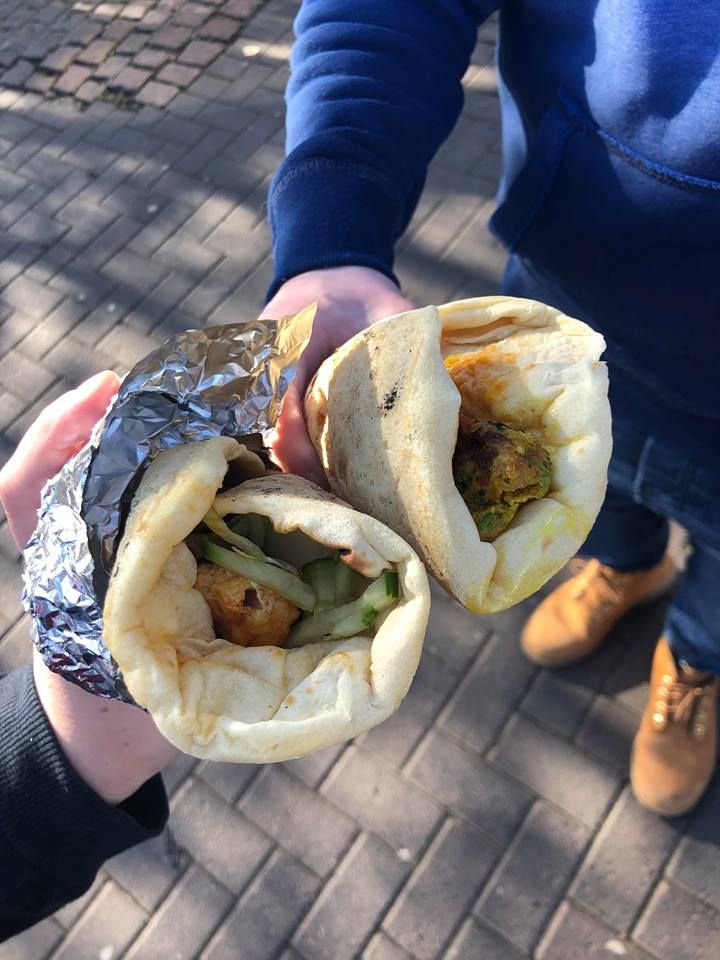 The food is actually very tasty but slightly on the oily side which definitely wasn't ordered. The wraps are homemade making them delicious and the meat is cooked perfectly.

It's very confusing that this shop has been rated zero when the place itself is relatively clean and the food is of a decent standard.

What a name for a pub! Located in Wicker, the pub was reviewed last December but previously had a rating of four stars in 2015. What the hell happened?! 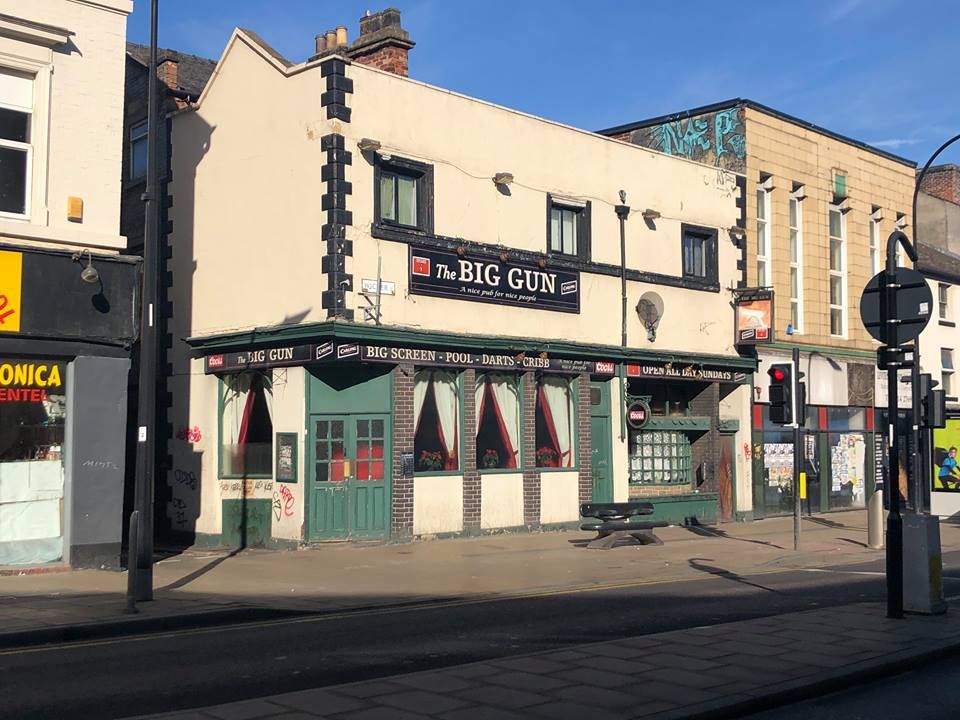 Very wary to go into this pub and eat more dodgy food, the landlady explained the pub no longer serves food, presumably due to the rating, but still remains open for drinks.

The staff seemed friendly, and generally it felt like a traditional British pub with a strong, musky smell.

Also, if you ever wanted an early morning pint before 9am, you're in luck because it opens at 8am every day – and if that's not a reason to increase its rating, then what is?

Although these establishments have such poor ratings, it's clear the staff work very hard. Hopefully their ratings will improve…or not.