Their injuries are said to be serious, but not life-threatening

Three men were stabbed at a Sheffield club in the early hours of this morning.

Emergency services were called to Cocoon on Rockingham Street at 3.55am following reports of an altercation.

Two men, aged 22 and 29, were taken to hospital with reports of puncture wounds to their upper body.

Another man, aged 23, was also treated for injuries to his hand but he has since been discharged. 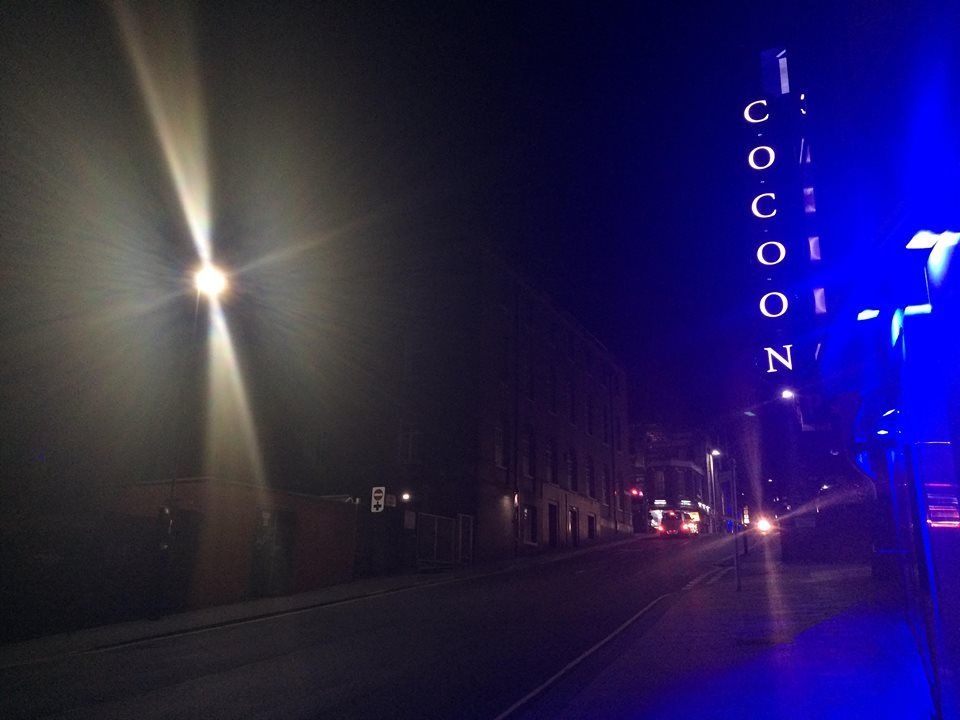 Rockingham Street is currently closed while police carry out their investigations, with The Daily Star reporting that blood stains were visible on the pavement outside the club.

It remains unconfirmed whether the incident occurred within the club, but CCTV is currently being examined by officers to aid their inquiries.

Police up patrols after double shooting in Sheffield