There is an appeal hearing next week

A Sheffield PhD student who spent last Christmas in a detention centre is facing deportation once more.

Ahmed Sedeeq, who was locked up for 11 days last year after accidentally overstaying a visa, has learned that applications for asylum and leave to remain have been rejected by the Home Office.

This means that he faces being deported to his hometown of Mosul in Iraq, where as an atheist his life would be at risk.

Mosul was declared the capital of the so-called Islamic State (IS) group a couple of years back, and Ahmed lost his father and other family members in religious violence. 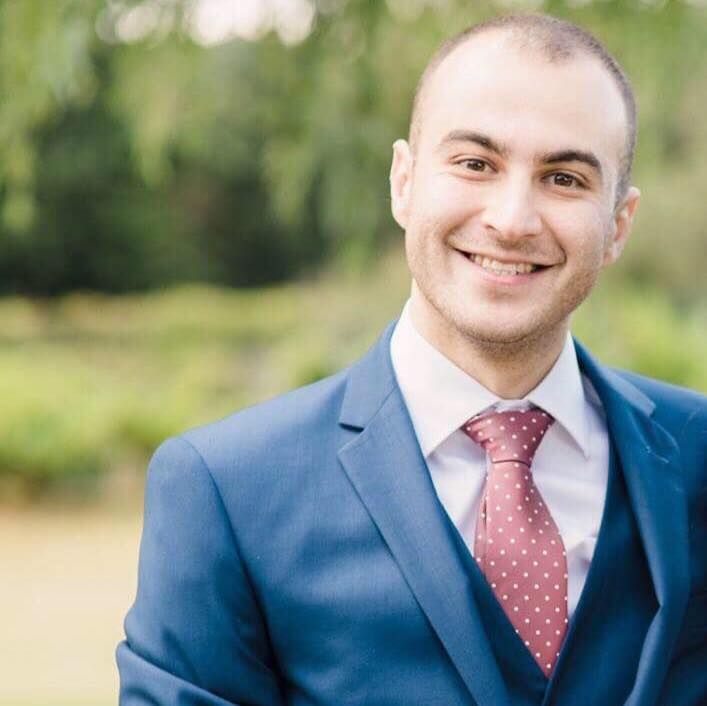 Deportation would mean Ahmed could not complete his degree at The University of Sheffield. Over the last four years he has spent over £57,000 in tuition fees, on top of thousands more to cover the day-to-day costs of university life.

His legal team has appealed to the Home Office’s decision. There will now be a court hearing which is to take place next Tuesday (27 November).

A group of students are also set to attend the hearing in Bradford on Tuesday in order to show their support.

Ahmed was kept in the Morton Hall immigration centre last Christmas. A close friend claimed that he was kept without a toilet, and was refused lunch on one of the days while in the facility.

He said of life after his time at the centre: "I'm trying to be positive but it isn't that easy. It's difficult for people to be in my position, but it's not pleasant to go into detention.

"They are playing with people's lives, and it isn't right."