Louis Theroux ‘thrilled’ to be graduating from Hallam next month

He will become an honorary doctor

He will be given an honorary doctorate as part of one of the November ceremonies, which will see him graduate from Hallam alongside science, technology and arts students.

Louis, who has won two Baftas, has previously made several appearances at the university, including giving a masterclass on his unique interview technique and appearing at Sheffield's popular Doc/Fest. 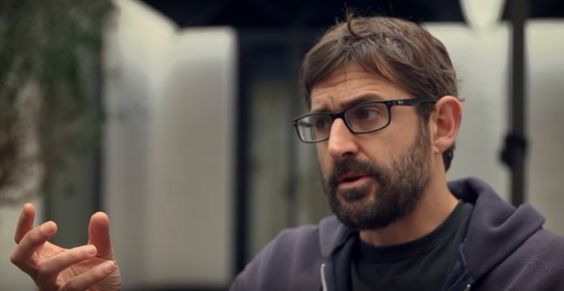 He's certainly a popular figure among students in Yorkshire and beyond, with Louis Theroux themed club nights across the country, and even a society dedicated to the great man at York Uni.

On accepting the doctorate, he said: “I am thrilled to be offered an honorary degree from Sheffield Hallam University, especially given its historic connection with the world of documentaries and media.

“I hope it will be chance to share ideas with members of the faculty and the student body – to answer questions they may have and also to hear from them about their dreams and ideas. I look forward to being part of the Sheffield Hallam family.”

So if you're going Theroux your graduation at Hallam next month, the chances are you'll have a famous face celebrating with you – by accepting the doctorate, Louis has taken "Hallam till I die" to a whole new level.