Get ready for more messy Mondays

Sunken Mondays will be returning in Freshers' Week after its annual summer break, it has been announced today.

Having closed in May, the weekly house music based student night returns to Tank Nightclub on Monday 17 September.

Tickets and season passes will go on sale next Monday (27 August). 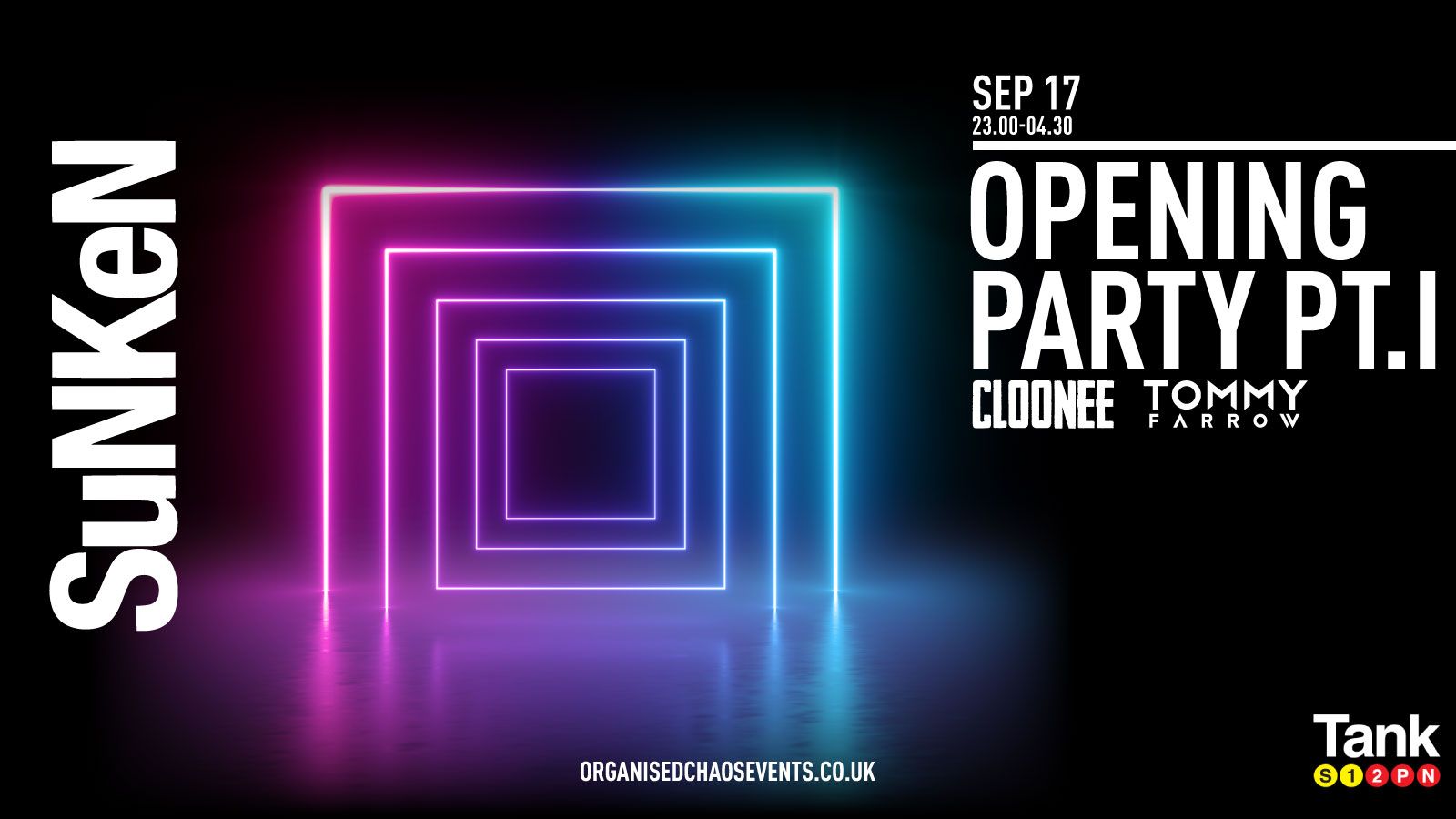 Sheffield-based Cloonee has spent the summer playing festivals and headlining club nights across the country and internationally, as well as receiving backing from major dance labels Elrow and Selected.

His breakthrough year came in 2017 following the success of his track Separated, which has led to him becoming a staple of house line ups.

The founder of Collusion Events, Tommy Farrow has been involved with Sunken promoters Organised Chaos for some time and will be taking to the decks in the new semester as their newest club night regular. 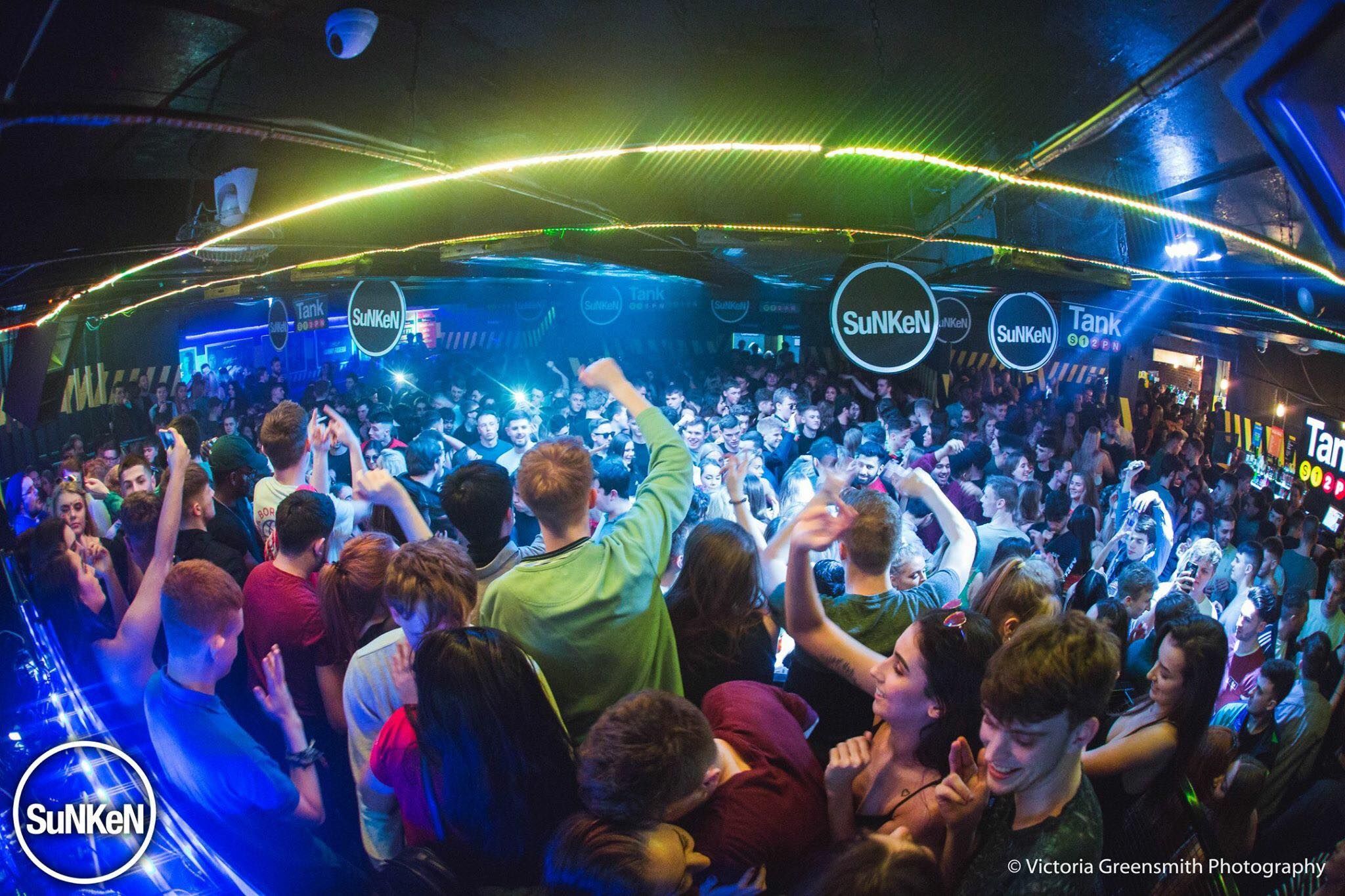 With tickets and those all-important season passes dropping next Monday at 5pm, keep an eye on the Organised Chaos Facebook page for more info.