Reverend and the Makers: ‘Tramlines is a beautiful coming together of the people’

‘The people of Sheffield are very special’

Involved in Tramlines since its humble beginnings in 2009, Reverend and the Makers have gone from strength to strength.

Over a decade on from their debut album, the group still chart in the top 15 with each album, sell out countless tours, and played a memorable set to tens of thousands of people on the Main Stage on Saturday.

Lead singer Jon McClure, aka The Reverend, talked to The Tab about everything from the Steel City and the acts he chose to play on the Leadmill Stage on Sunday, to his use of Twitter and what he thinks of the new Arctic Monkeys album.

What do you feel sets Tramlines apart as a festival?

I think it's Sheffield. I think the people of Sheffield are very special, I think we're warm and friendly and loving. We're not aggy like you get in other cities, we're a bit peaced out and cool, and I think it's the people. It's a beautiful thing, innit?

Obviously the line up has stepped up massively this year, who are you most excited to see across the course of the weekend?

There's a band called Sophie and the Giants who I love, who are playing on me Leadmill curated stage, I love them. And Noel cos he's a mate and I loved Oasis when I was a kid and listened to Oasis in this park when I was about 14, you know what I mean? So yeah, looking forward to it.

Who can spot themselves in our @tramlines crowd??

Plz come and see us on tour in October https://t.co/xyeLrvdHf0 pic.twitter.com/FQYI7iEaXZ

And how did your stage curation come about?

I was involved in the start a little bit with Tramlines, and because it's the 10th anniversary and I love Leadmill they were like "do you wanna get involved Jon? Do you wanna like pick some bands?" And I were like "yeah I'd love to!" So they gave me a great opportunity and I rang up some people I like very much.

Tom Grennan's a mate, and he's had a top five album this week and he's doing really well, so I asked him. Sophie and the Giants I've spoken about as well, I love them. Sheafs I've watched grow and become kind of increasingly popular, and Spring King who I just like and I think they're cool, and I've never seen them so I thought I'd book them.

Death of a King was your best performing album since The State of Things. Especially with lack of airplay, what has propelled you to have that continued success?

Cos we're uncompromising, you know. We do what we wanna do. We don't want barrels scraped, maybe we have on us fourth album but none of us others. We don't tailor our music to the radio or being popular, we don't pay any mind to any of that, we just make good records and I like to think we're very good live. And for whatever reason it just keeps growing and doing what it does so long may it continue. 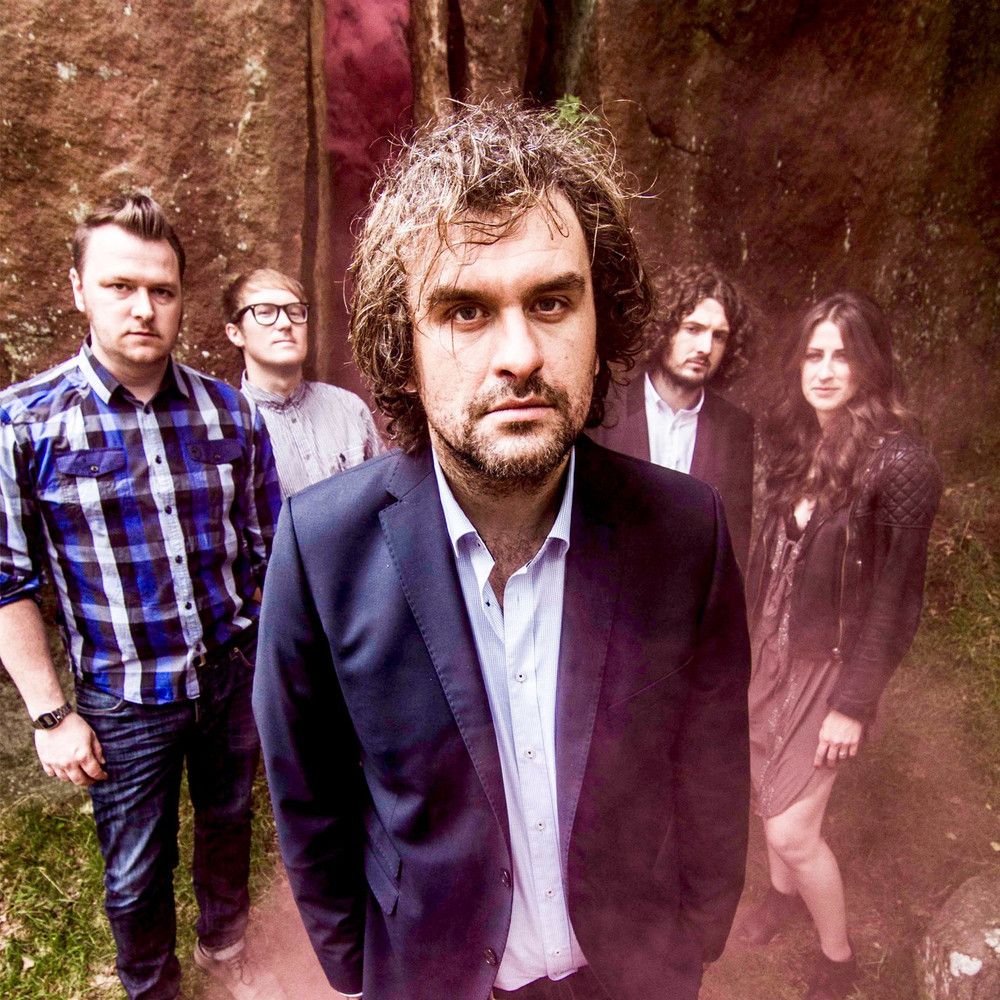 Can we expect more music from you in the future?

Yeah absolutely, we're gonna maybe think about going to America cos we've not really done America and there's a bit of a vibe over there with our last two albums, there's a bit of an interest in them, so we might go over there. But yeah I'll never stop making music man, I don't know how to do anything else, know what I mean?

You've recorded in Thailand and all over the place, how do you think that impacts on the sound of each album?

Just makes it a bit more interesting, has a bit of a slant to it, you know, has a bit of an angle. When you're six or seven albums in, you have to think of ways to doing ways of doing different things. And it's a good way of wasting your record label's money, innit? So yeah, crack on.

You're very active on Twitter, and speak about all sorts from politics to your distaste for The 1975. Do you think it's important to use that platform as you do?

What do you think of the new Arctic Monkeys album?

When I first heard it I really didn't like it, I was like "what have you done?" But it's really grown on me and now I think wow, this is amazing. I mean fair play to him doing something so different. I wish Alex nothing but success. He's a good boy.

Finally, sum up Tramlines in one sentence.

A beautiful coming together of the people.