When it’s not come home, go out

After 5,760 minutes plus extra time, the World Cup is at an end. Hundreds of goals were scored, thousands of pints thrown, and millions of "IT'S COMING HOME" tweets posted, but now it's all over. Football didn't come home, choosing to spend a few years in the south of France instead.

The whole nation feels slightly hungover, following weeks drunk in love with Gareth Southgate and high on England set-pieces. Soon enough, we'll have to face reality, but thankfully Tramlines is this week, and in the meantime those semi-final sorrows can be drowned in alcohol.

On that note, here are Sheffield's Clubbers of the Week.

Squad of the Week

Did this lot play in the group stages? Who knows, it feels that long ago 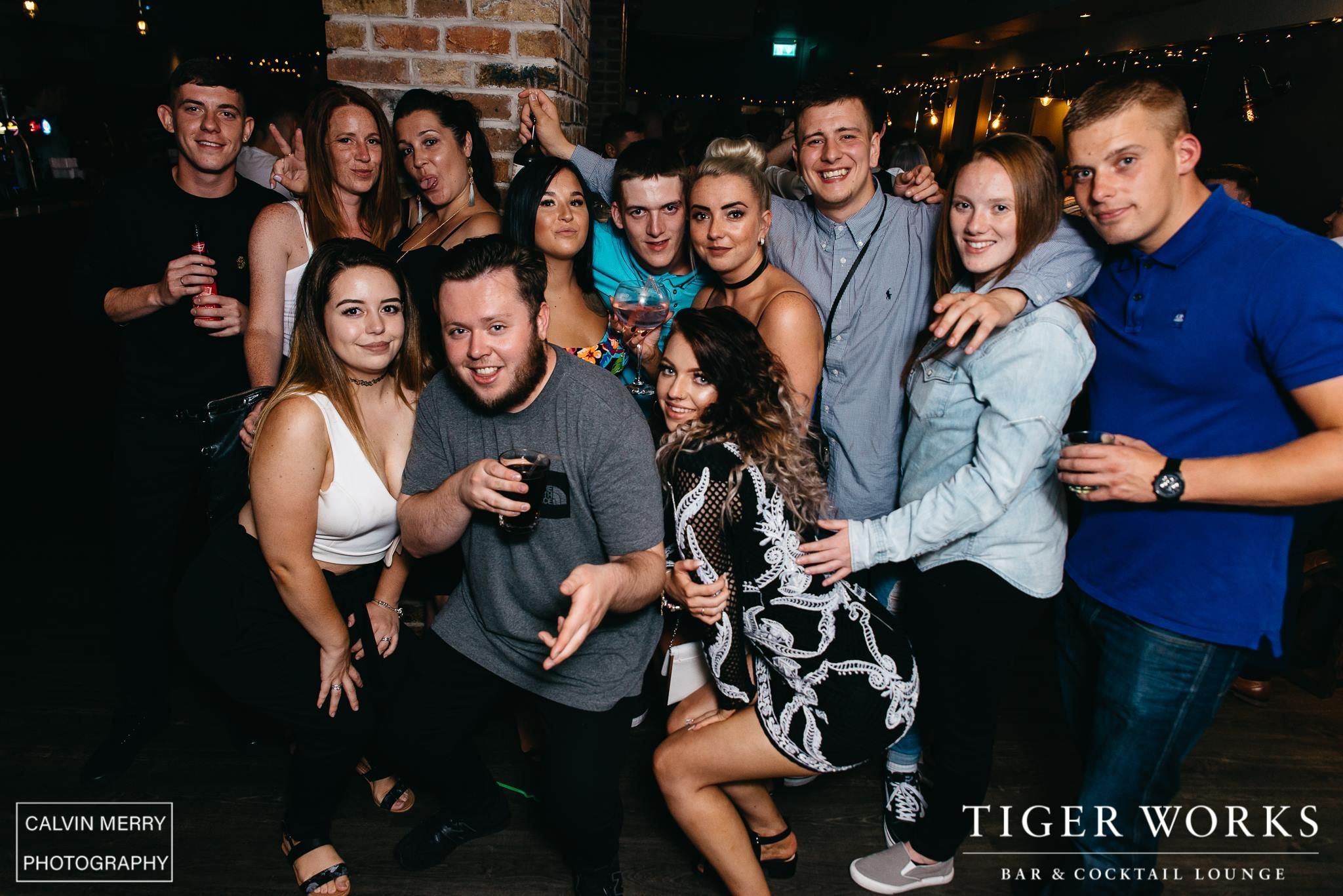 Goals of the Week

LOOKING BACK ON WHEN WE FIRST MET… 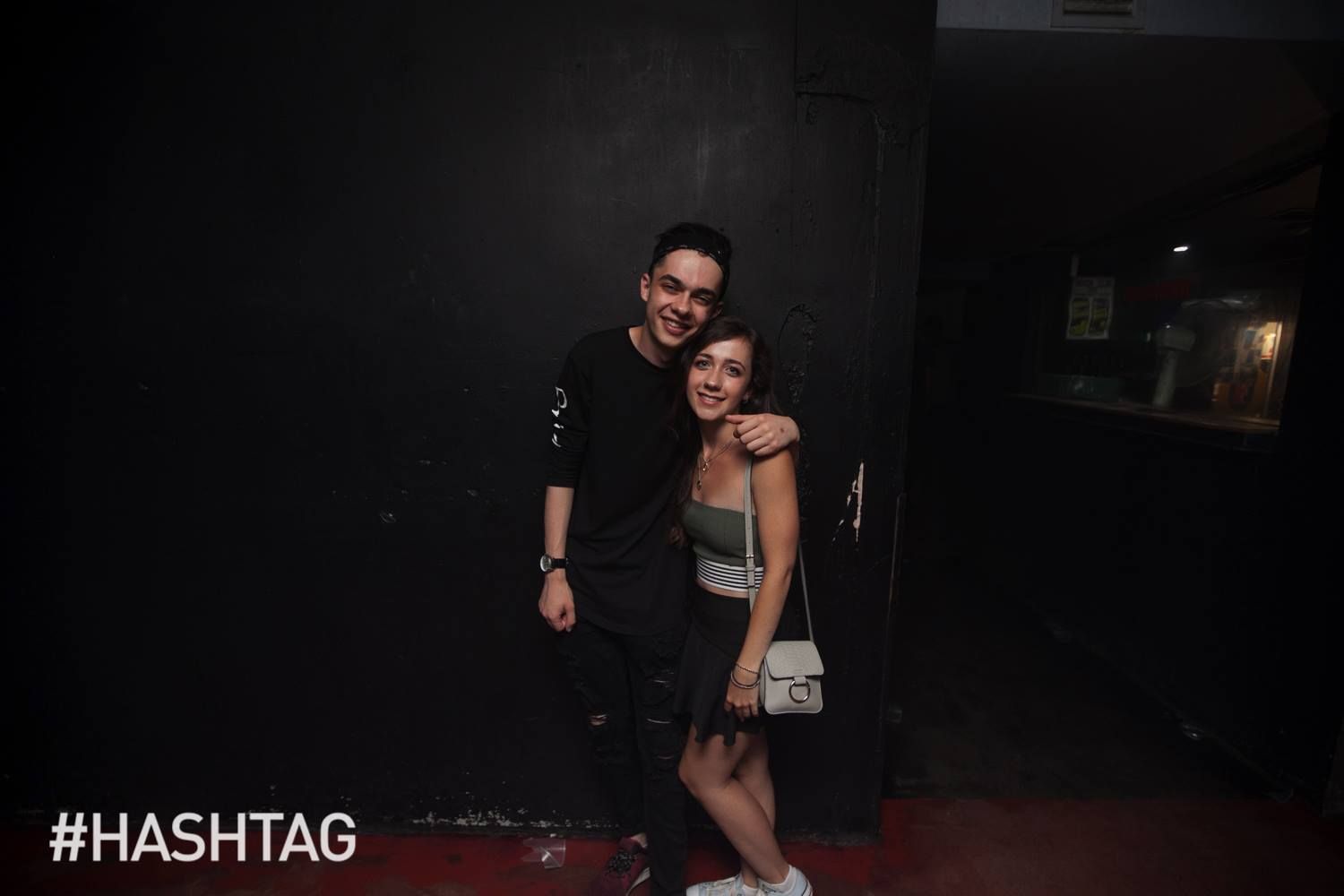 Waistcoats of the Week

A moving tribute to literally our best manager in decades 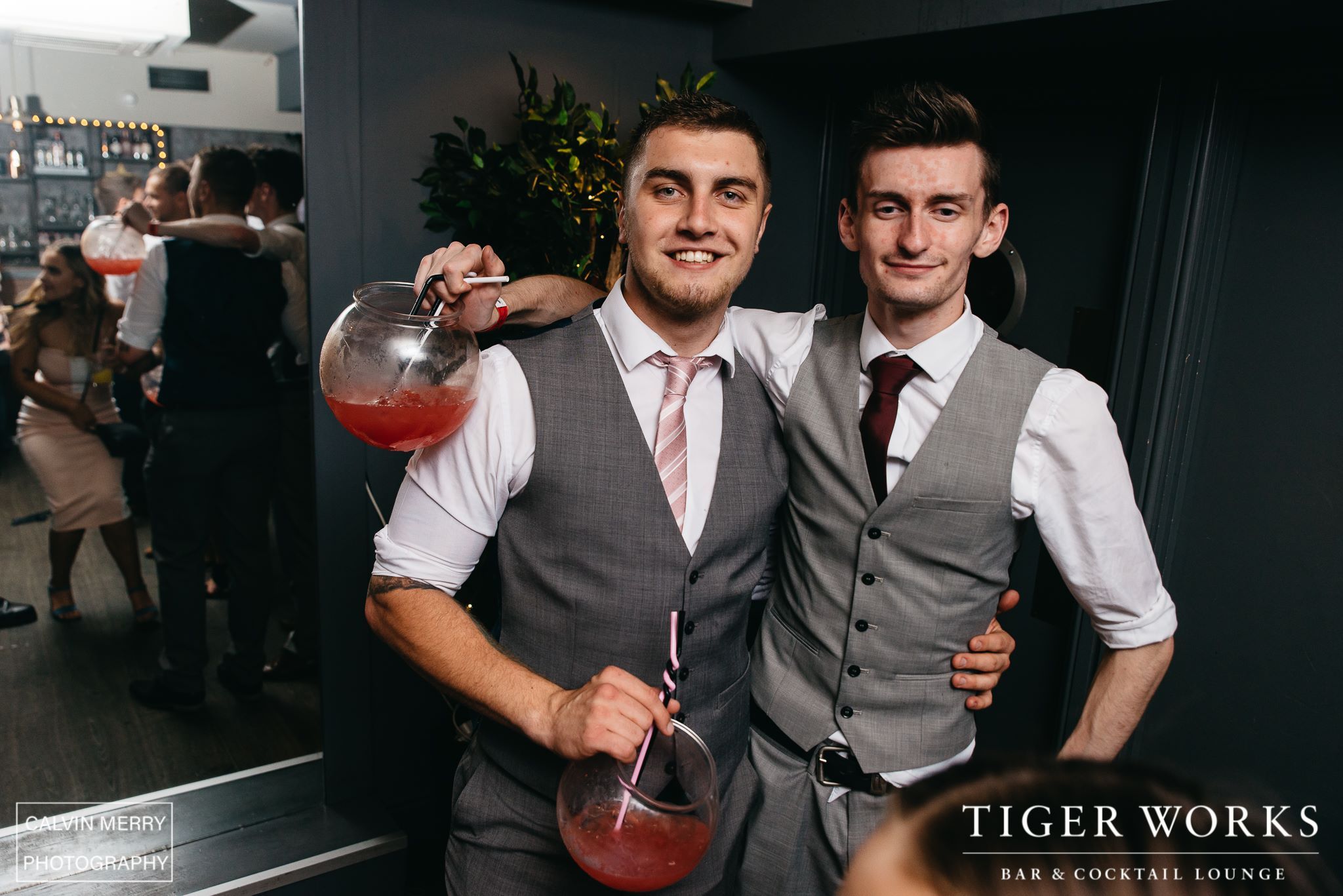 Sociable Clubber of the Week

Crystal's alright, but the Phil Jones jokes on the timeline are better 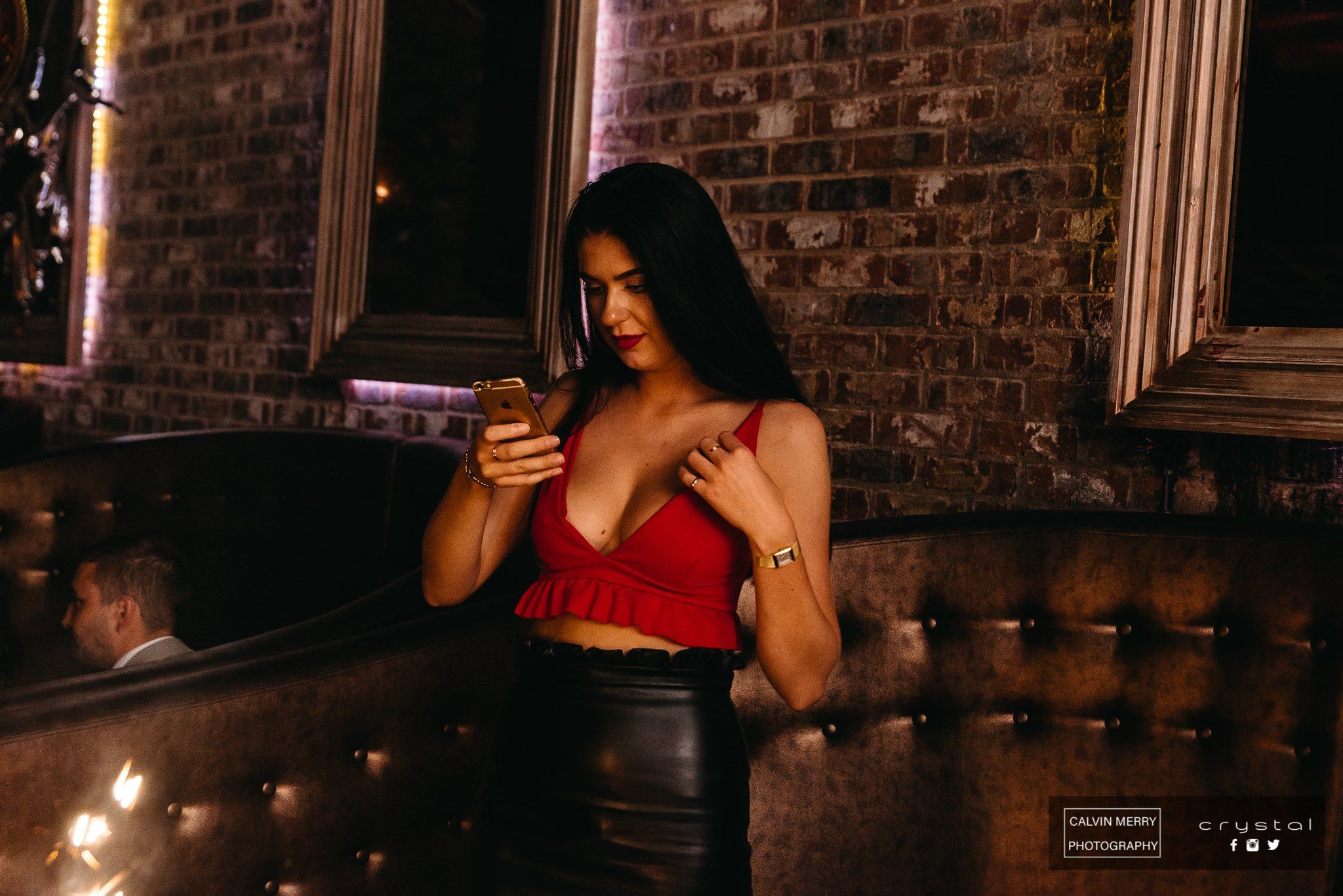 Most shocked that football's not actually coming home of the Week

All of a sudden, Three Lions just doesn't quite sound the same 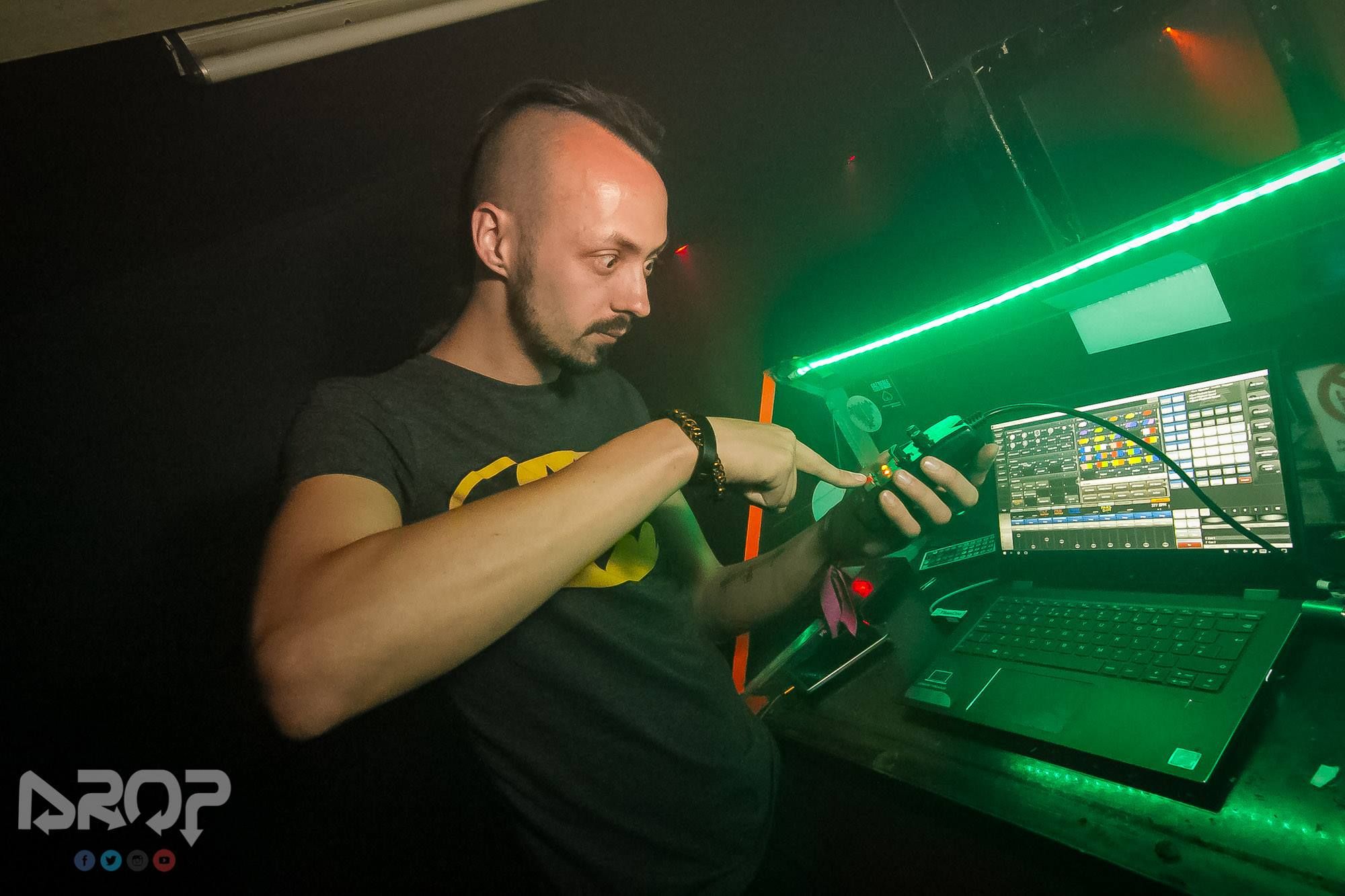 Most Amused Clubbers of the Week

"Did you see that ludicrous display last night? Thing about Croatia is they always try and walk it in" 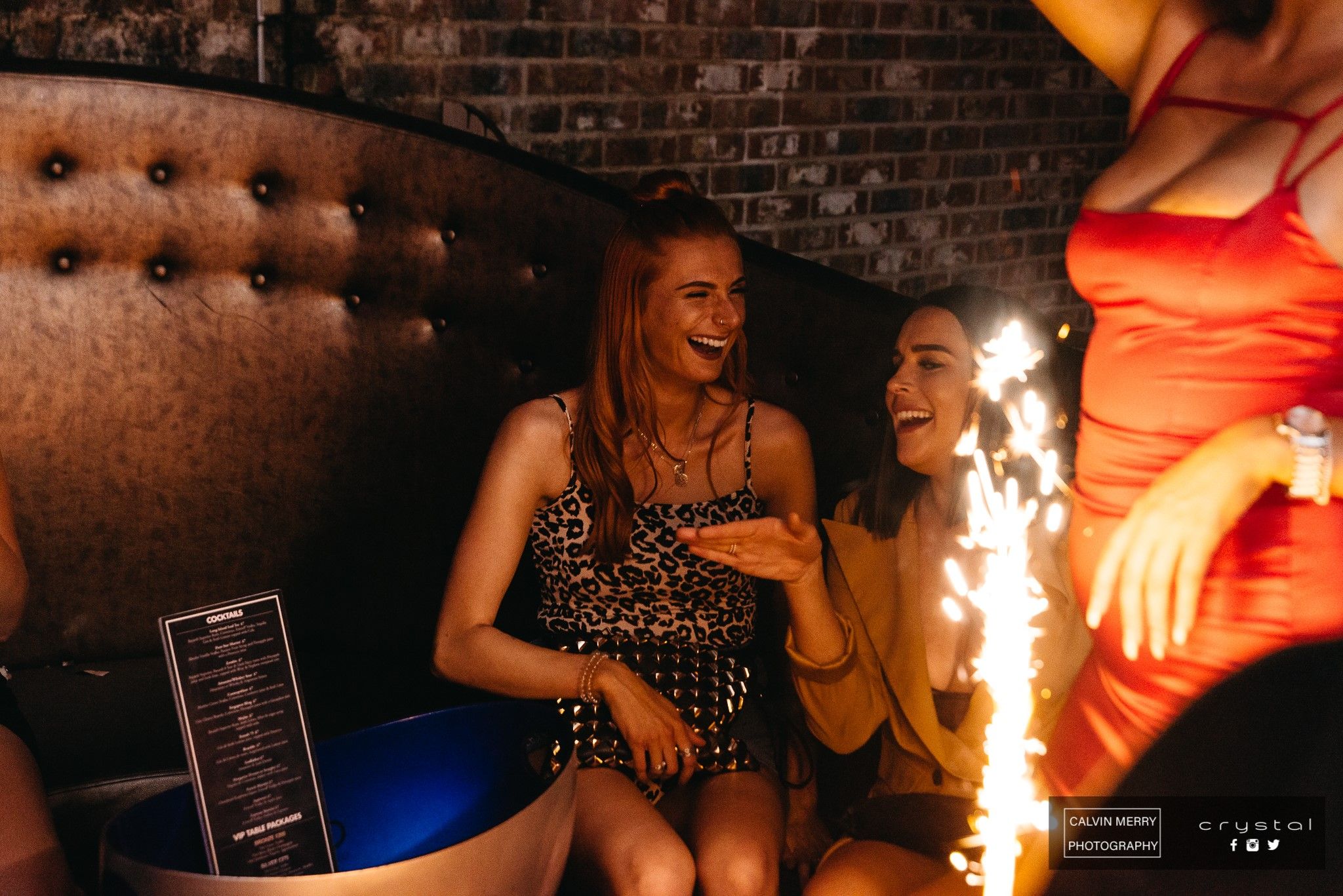 VAR Review of the Week

What does the professional referee know? That was never! a! penalty! 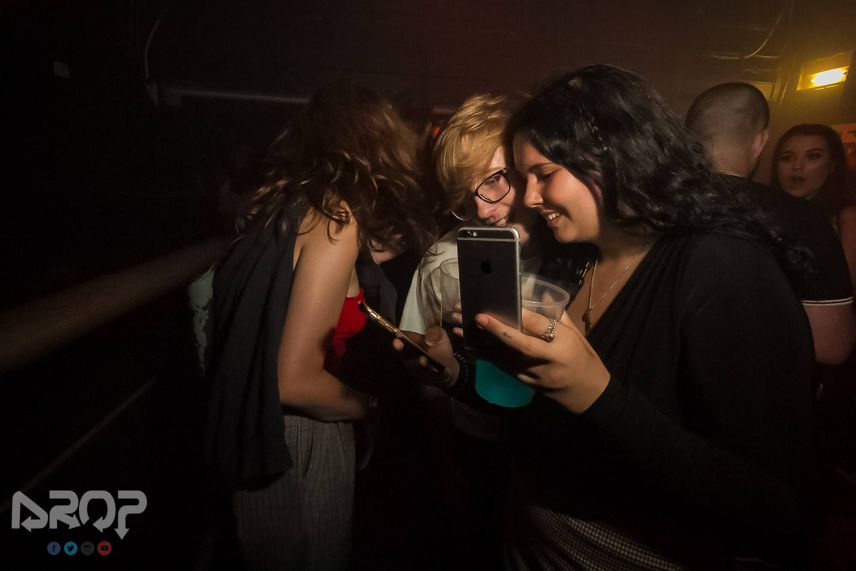 On-Brand Clubber of the Week

Working the flag of the host nation into your Code outfit, top effort 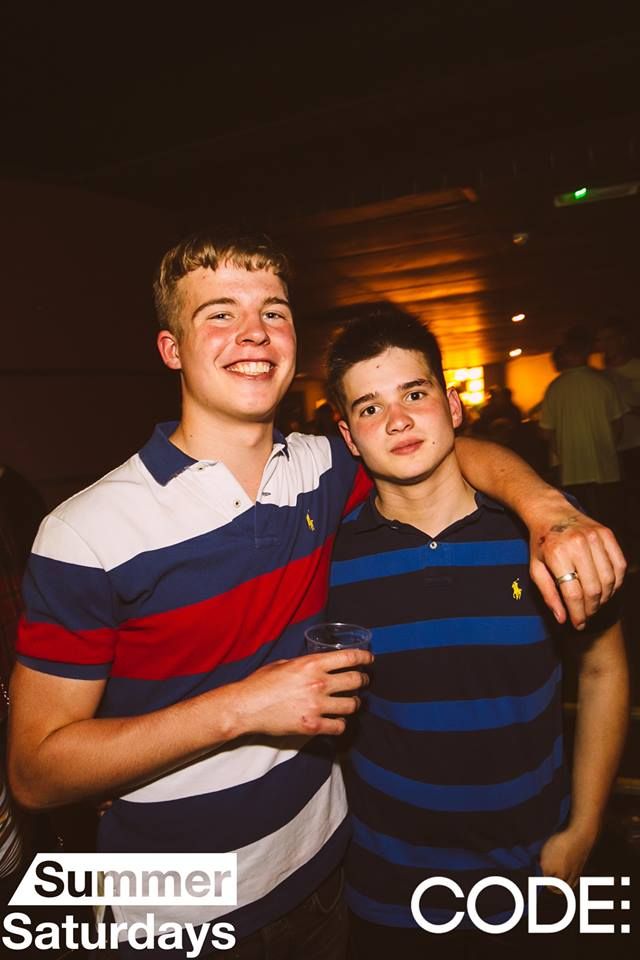 Coping Mechanism of the Week 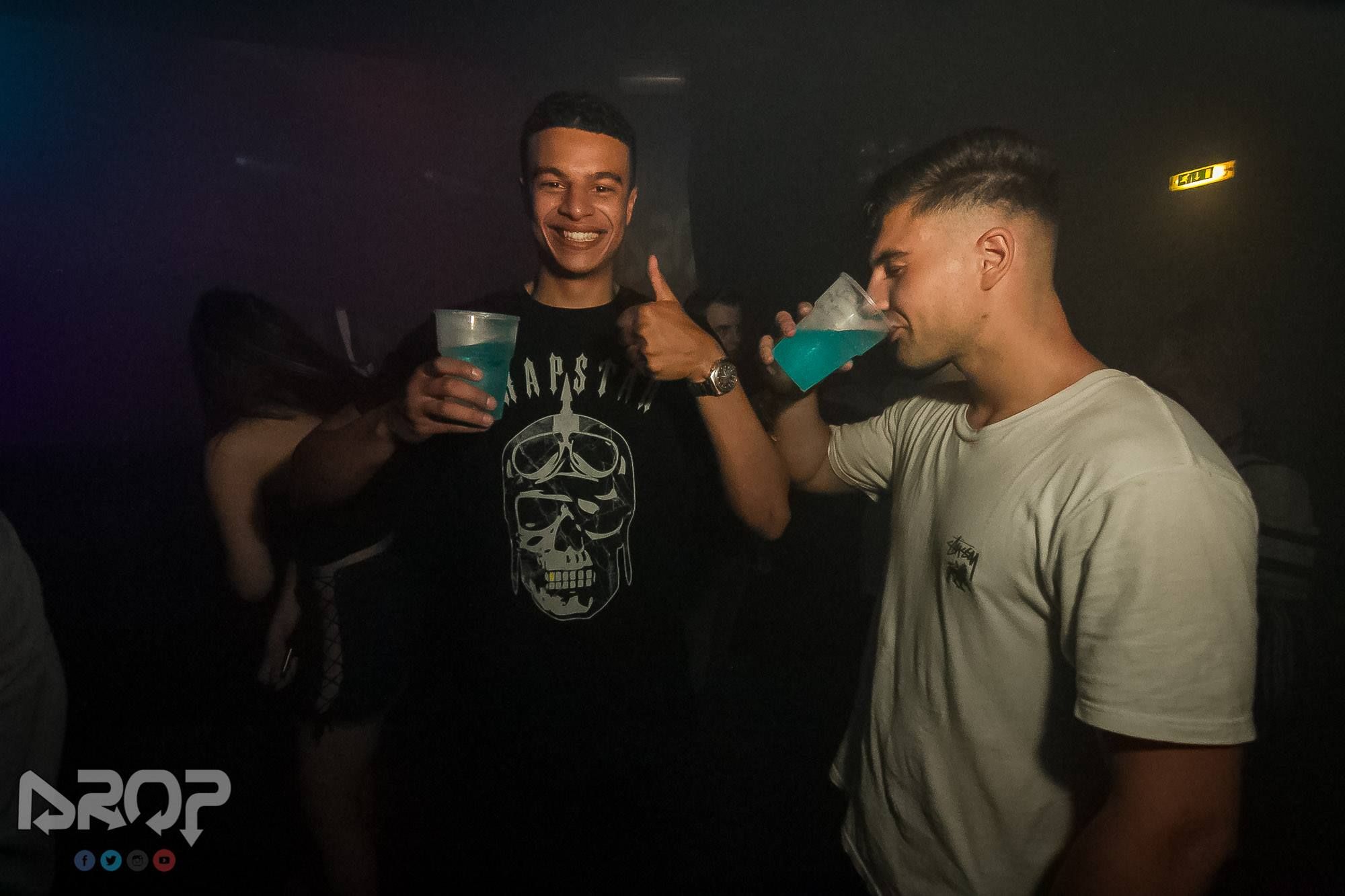 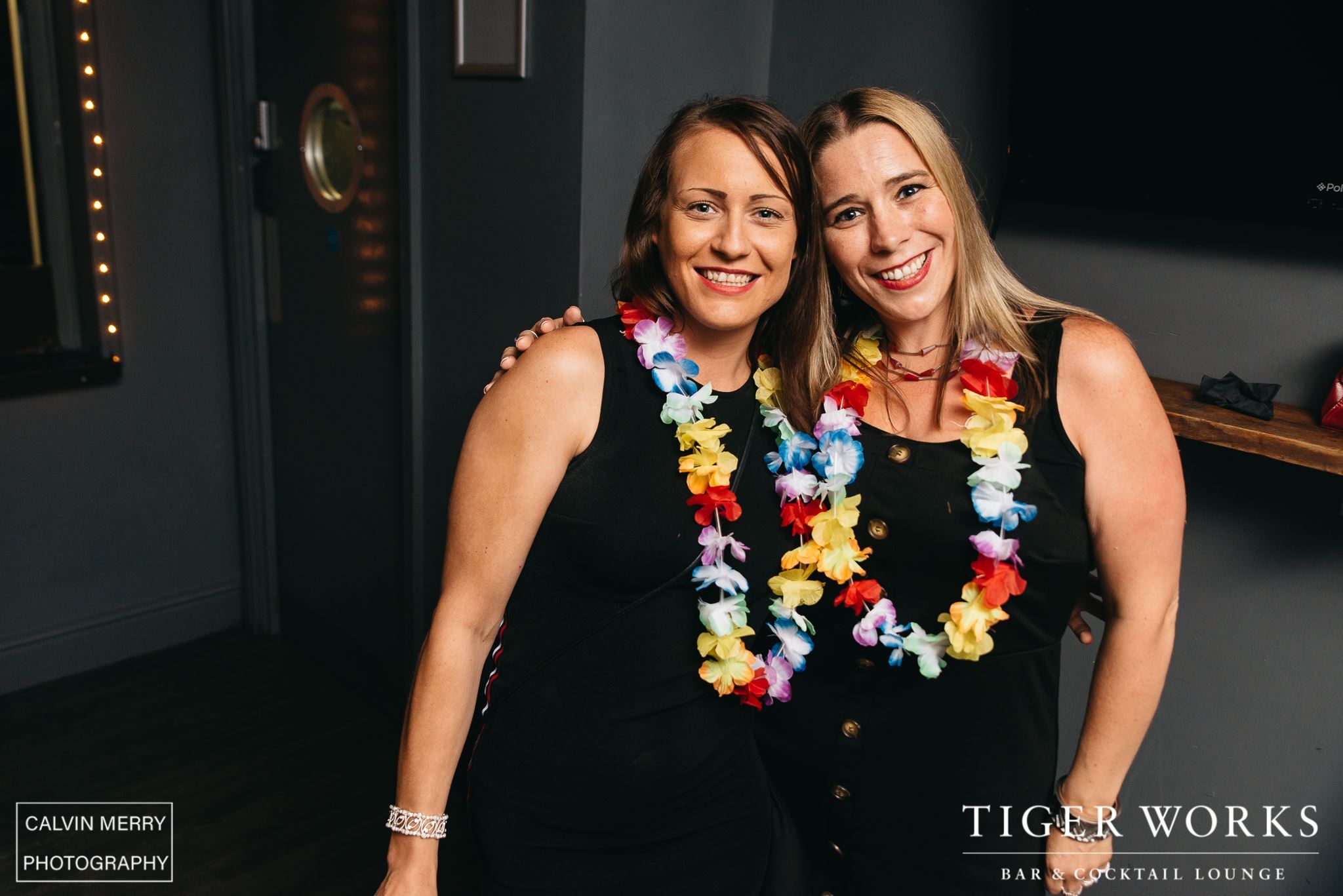