Cruel comments on social media are tantamount to bullying

Love Island has been dominating world of reality TV all summer with over 3.4 million people tuning in to follow the lives of a group of singletons seeking to find love.

However, this year the programme has sparked controversy over its impact on viewers body image and mental health. Yet the issue that has been paid scant attention is the potential ramifications on the contestants mental health when they leave the villa. Upon re-entering the real world, these new celebrities will be faced with a barrage of criticisms, both on social media and in the news, over their appearance, personality, and personal lives. 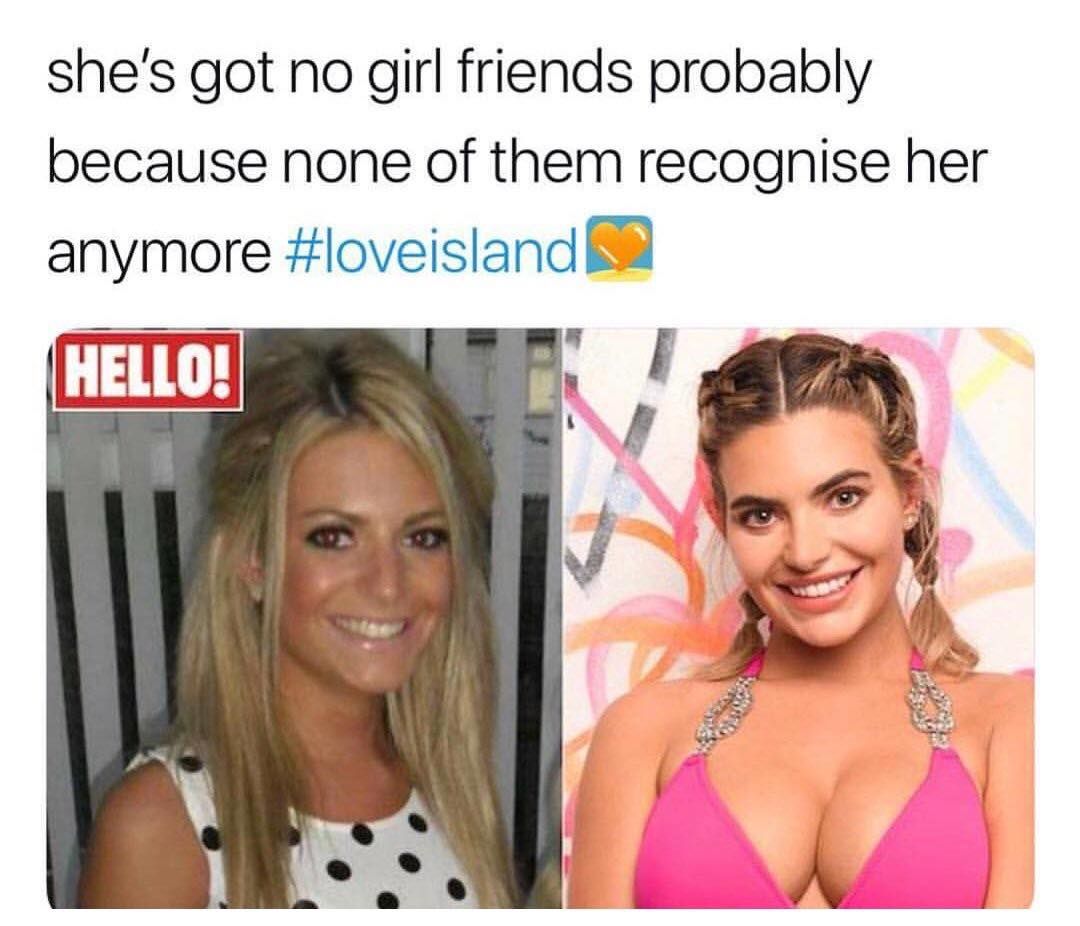 It was only two weeks ago former Love Island contestant, Sophie Gradon, is thought to have committed suicide following a long struggle with her mental health. It has been rumoured being berated online exacerbated her illness. So much attention has been paid to how these men and women with seemingly perfect physiques, teeth and hair are reinforcing traditional beauty standards and setting the body positivity movement back decades, but everyone seems to have ignored how such criticism will affect the islanders.

Yes the contestants have chosen to enter the villa, knowing full well they will be critiqued on social media, and so have "no right to complain when viewers make comments about them". However what many people seem to forget is that, fundamentally, reality TV stars are human beings with feelings and emotions. While they have left themselves open for criticism, this does not make it any easier to cope with. Any time anyone posts something online, they create an opportunity to be bullied or trolled for their content, but with Love Island this arena for judgement and bullying has been amplified to an incredible magnitude. Before arguing the mental heath of such celebrities is automatically invalidated by their choice to enter the programme, consider their humanity first.

I understand, first hand, what it is like to be relentlessly bullied both online and in person for the way you look. For people to see you as a emotionless target upon which to unleash a barrage of venom with little consideration of the impact of such attacks. Scrolling through Twitter over the past few weeks, the recurring theme is the constant criticism of the contestants based on the way they look, in particular, the comments regarding Megan.

Megan had undergone plastic surgery since the age of 14 in order to look the way that she does. Twitter trolls then began to write thousands of abusive tweets, commenting on how different Megan looked before her surgery. Choosing to undergo expensive plastic surgery is a personal decision made by an individual for whatever reason they see fit. While everyone has a right to an opinion, voicing it in a cruel and judgmental way on social media, where that person will likely see it, is bullying.

Many former Love Island contestants have spoken out since leaving the Villa about their pre-existing mental illnesses and the impact social media trolling has had on their mental health. Last year's winner, Kem Cetinay, battled depression and anxiety for over a decade before his rise to stardom. Chris Hughes has spoken candidly about his struggles with anxiety, and Zara Holland has claimed to be 'haunted by the show' due to abuse she received. With social media and reality TV playing a seismic role in the proliferation of mental health conditions in the last ten years, it is clear that consumers of such media are not the only victims.

There needs to be an increased social consciousness in this new digital age which considers the ramifications of abusive comments on mental health. Passing judgement on someone you don't know, just because they look a certain way, and spewing it all over social media is malicious and distressing for the person targeted. It is easy forget that behind the screen is another person with their own feelings and emotions who will be affected by what you write about them. Just because a person is famous, it does not make them any less susceptible to the emotional turmoil of cyber-bullying and this needs to be more publicly recognised.

Love Island is a reality TV show viewed by millions of people on a daily basis. The contestants are leaving the villa with hundreds of thousands, if not millions, more social media followers than they entered with. They are unprepared for the celebrity life which awaits them and the trolling and bullying that accompanies this. The case of Sophie Gradon is a tragic example of how bullying can impact your mental health when you are in the public eye and highlights the urgent need for an improved dialogue surrounding celebrities.

Making malignant comments on a person's appearance is always wrong, no matter who they are or what type of life they lead. A contestant on Love Island is not immune to the sting of a cruel comment, and people should think before they next post a meme or rant whether this would be something they would be happy to read about themselves.

Students can apply for a higher grade over George Floyd trauma, Uni of Sheffield says