Exclusive: 87.5 per cent of University of Sheffield students support the UCU strike

97.5 per cent of you also think that the University has treated members of UCU unfairly

Research conducted for The Tab over the weekend shows that 87.5 per cent of students "support the decision of UCU members to strike" with only 12.5 per cent opposing it.

The online questionnaire posed four statements to students and asked if they agreed, disagreed or were unsure if the statement represented their view. 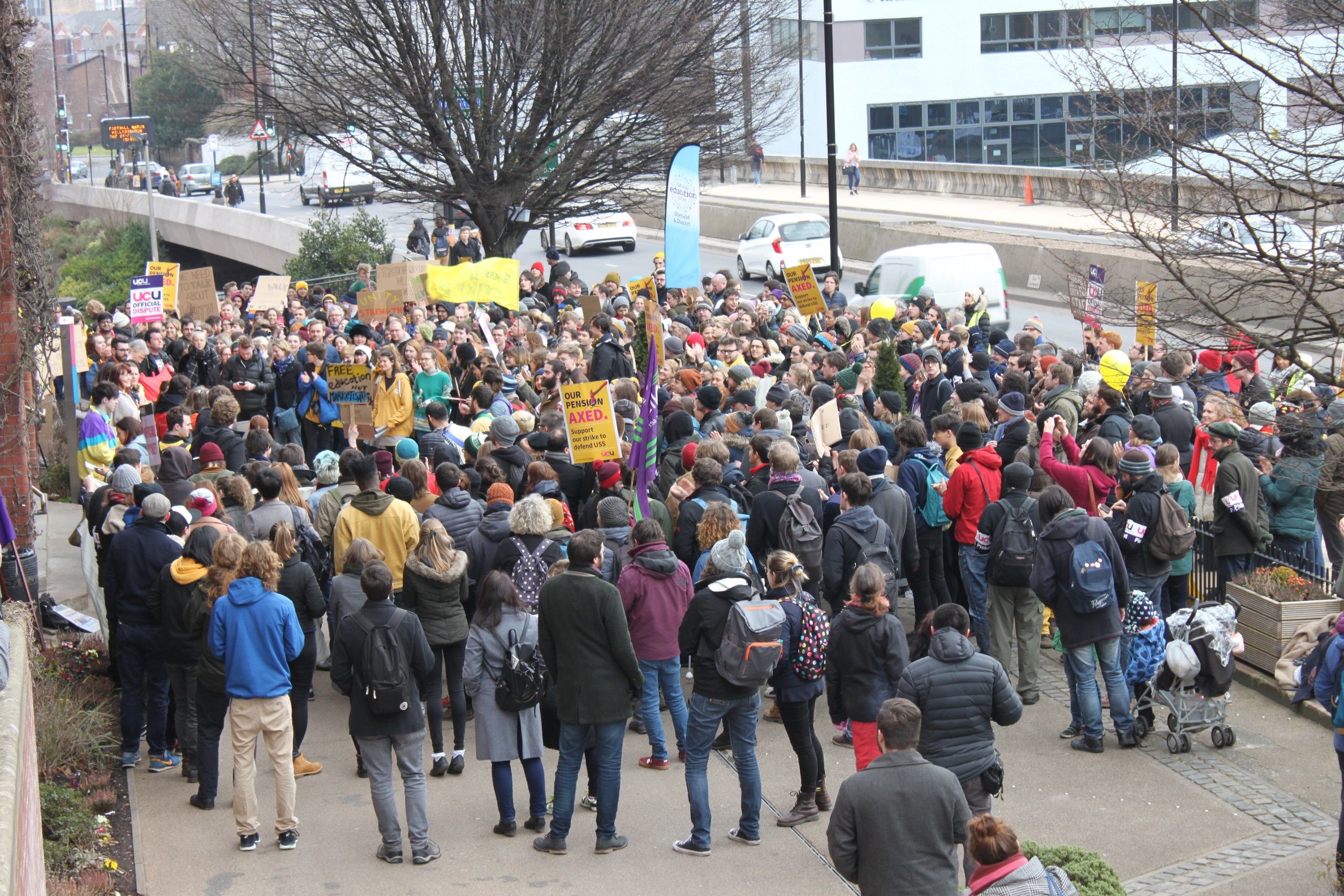 Three-quarters of students agreed that striking UCU members and picketers had "acquitted themselves well" with the remainder being equally split between "disagree" and "unsure".

Interestingly, 25 per cent of respondents disagreed with the statement "I should be entitled to a refund for the contact hours I have missed", with 40 per cent wanting a refund and the remaining 35 per cent opting for "unsure".

A massive 97.5 per cent of the responses agreed with the statement that the University has treated UCU members unfairly during the strike. This comes after news that alumni were withdrawing donations due to lecturers being threatened with pay reductions if they did not reschedule sessions missed due to strike action. Vice-Chancellor Keith Burnett clarified on the same day that such action would not be taken but this does not seem to have affected the students' view towards the University's approach. 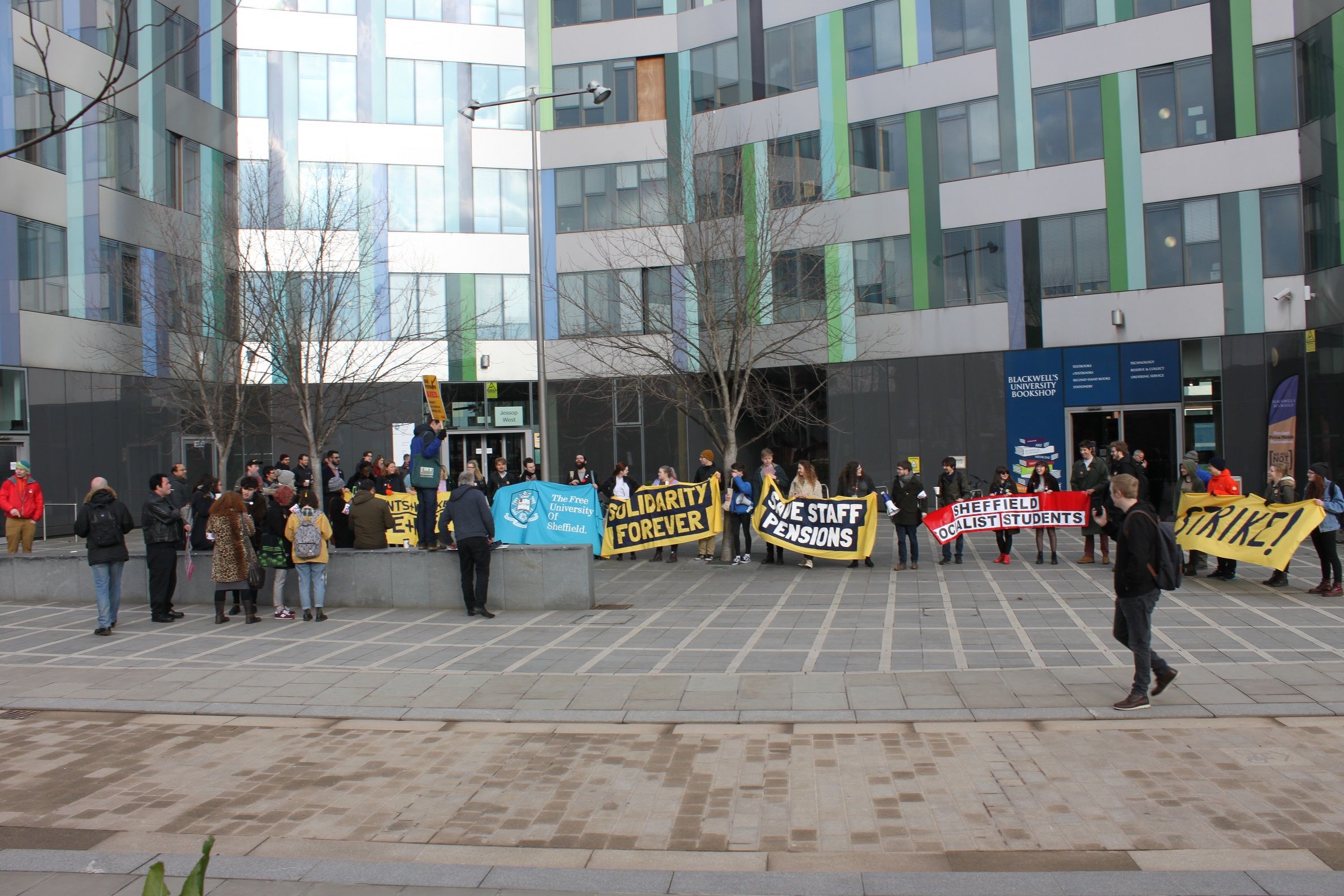 The questionnaire also asked students for optional further comments, some of which are listed below. Students who did not support the strike or did not believe UCU members had acquitted themselves well were nearly twice as likely to leave a further comment.

One anonymous student commented that the strike was justified but said, "I understand why the strikes have to happen but some of my lecturers have got a script which automatically deletes emails sent to them on strike days. That's just petty, they have no quarrel with us."

Another student, who did not support the strike, commented that "immature stuff [has] been happening, like writing 'SCAB' on blackboards… they won't win hearts and minds that way."