Sheffield student to be sentenced today for terror offences

The sentence follows the raid of his flat in June

A Sheffield University student is to be sentenced today for terror offences, following a raid of his Kelham Island flat in June.

The 24-year-old student, Mohammed Awan, became the subject of a counter terrorism raid after buying 500 ball bearings online. The raid also found extremist material, including advice on how to use ball bearings to make bombs, 16 memory sticks containing content such as a video of a senior al Qaida leader and graphic footage of how to kidnap and kill victims. 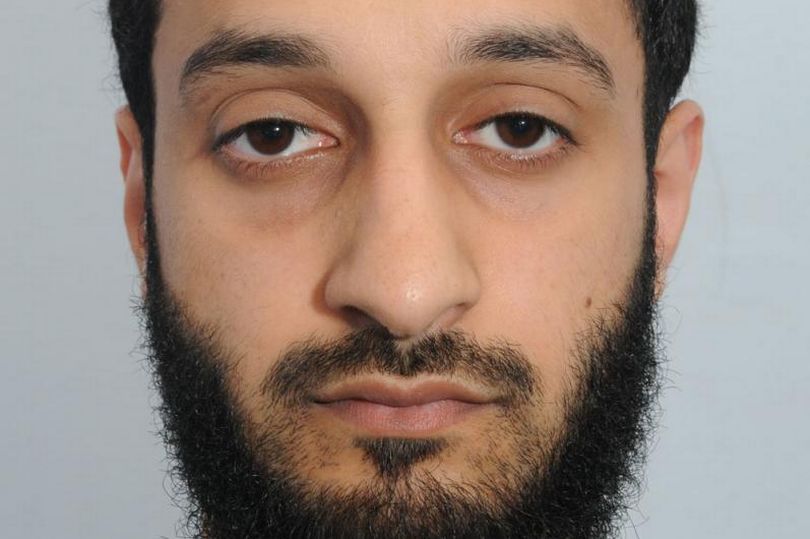 The dentistry student has previous links to Islamic State. Awan's brother and his partner travelled to Turkey in 2015 to join the extremist group. The brothers remained in contact, and in March 2016 his brother, Rizwan, killed himself in a suicide bombing in Iraq.

During the trial at Sheffield Crown Court, Awan tried to defend his suspicious purchases by claiming he intended to use the ball bearings to hunt rabbits. However, the evidence found during the raid of his flat, as well as evidence that Awan had downloaded a terrorism manual and other terrorism-related material led to a guilty conviction.

Last week, Awan was convicted of two counts of possessing a document or record containing information likely to be useful to a person committing or preparing an act of terrorism, and one of engaging in conduct in preparation of terrorist acts or assisting others to commit such acts. He will receive his sentence today.

Simon Atkinson, Head of Investigations at Counter Terrorism Policing North East, said: "Public safety is, and always will be, our priority." He also urged people to "be vigilant and to report any suspicious activity to the police by calling the police, in confidence, on 0800 789321 or 999 in an emergency."