THIS REALLY HAPPENED AND YOU MISSED IT

Yes, you heard us right. Britain's most lovable baker made a guest appearance at a house party in Crookesmoor on Friday night.

Putting every legitimate club appearance in Sheffield to shame (Gemma Collins who?), Liam turned up to the Sheffield house party to be the baking, boogying rock star we all know and love. 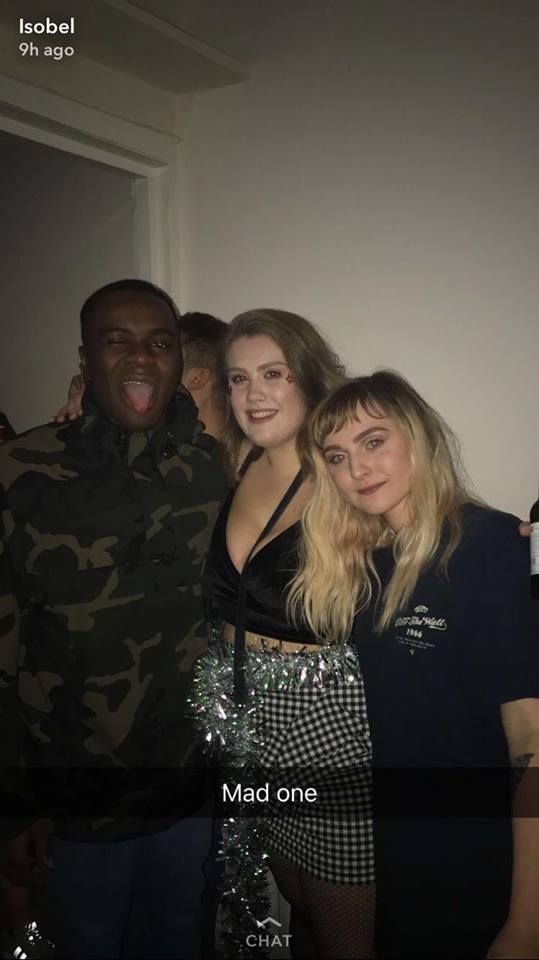 One of the party hosts, Lucy, explained that he was in Sheffield visiting friends who were invited to the party, and decided to come along.

Lucy said: "I was sat in the garden by the fire pit and loads of people started talking about a guy from Bake Off.

"At first I thought someone had mistaken my housemate's brother for the ginger one from last year but then my housemates came out buzzing about Liam and I turned round and could see people getting photos with him through the window." 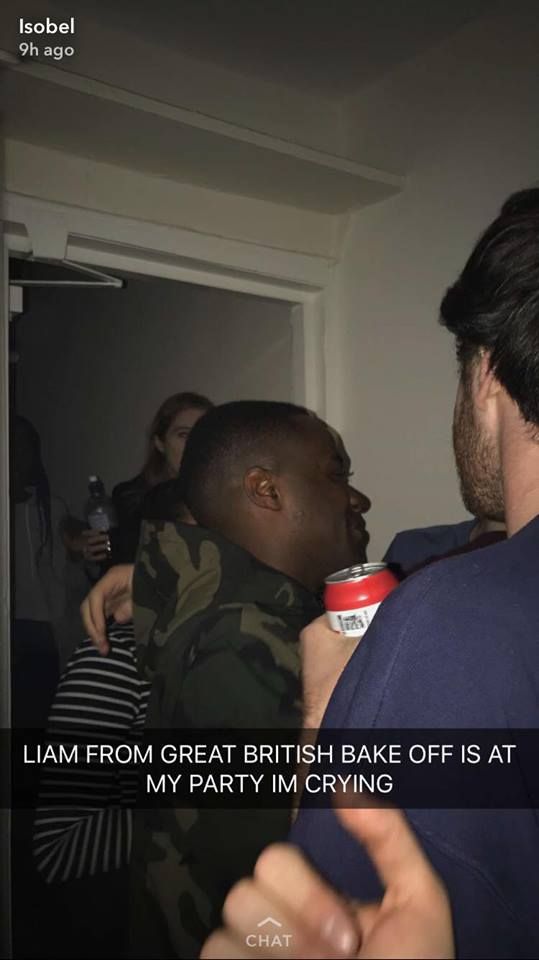 The hosts got a surprise celeb appearance

Lucy continued: "It sounds like he had a good night, loads of people asked him to bake a cake, so hopefully Christmas at Crookesmoor made him feel like he’s really achieved something.

"My housemate asked if he would make her a creme brûlée but she didn’t have the right ingredients."

Lucy was one of six hosts who put on the famous 'Christmas at Crookesmoor' event, with four DJs and even a Pop Tarts room. 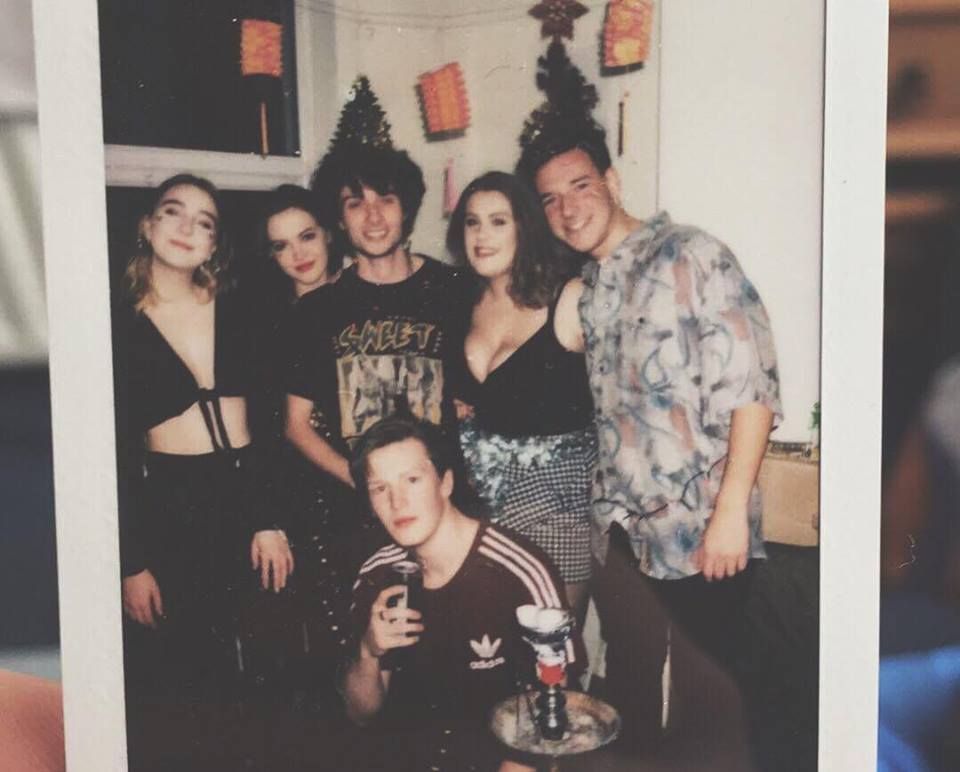 Consider the bar for Sheffield house parties officially set, and he clearly enjoyed his time in the city.

Ayyye Sheffield was wicked. Big love to everyone who I met this weekend, super welcoming.In a bit Sheffield!!
See you lot soon!