He’s a regular at Tank and The Tuesday Club

Grime DJ and producer Preditah has taken down offensive tweets after they were discovered by The Tab.

Now-deleted posts, dating from 2011 and 2012, included digs at Gay Pride celebrations and a gay couple on public transport.

He tweeted "Gay? Pride?", as well as "the film The Sitter promotes gay children to make them feel its (sic) ok" and "OMG there is a gay couple in front of me on the train and the train is full! Noooooooooooo". 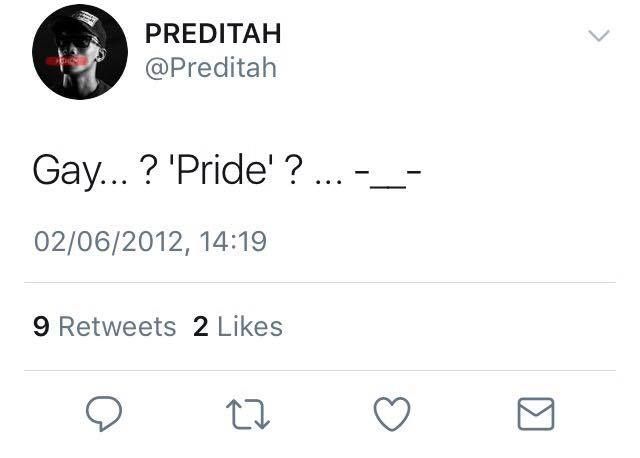 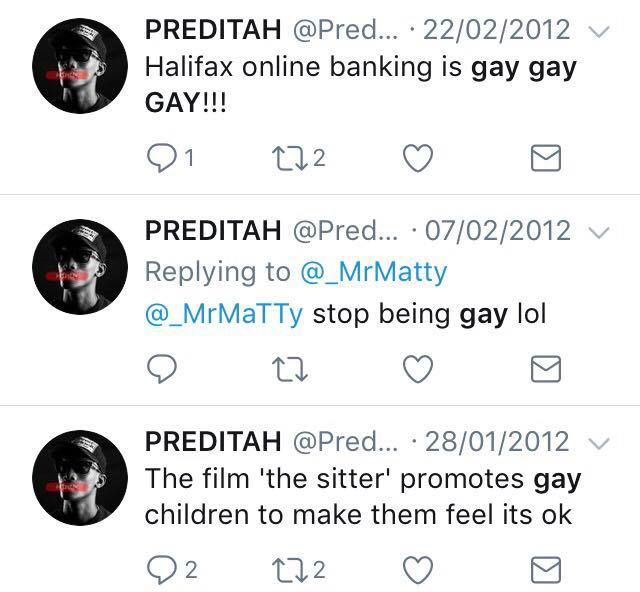 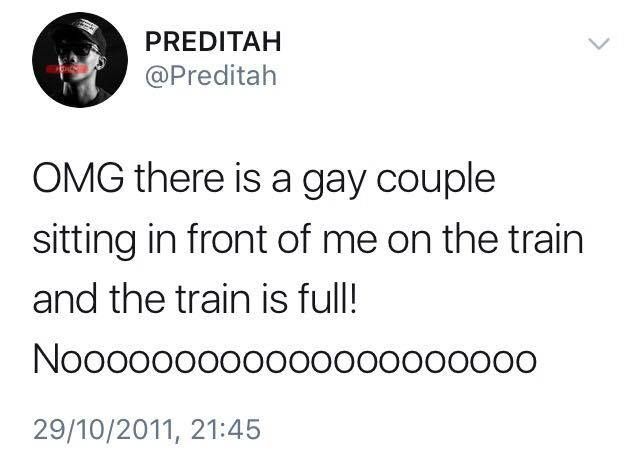 The Tab tried to contact his management and Preditah himself multiple times, with no reply, but the tweets have since been deleted.

Preditah, real name Nathan Gerald, is part of Boy Better Know and best known for 2015 track Feed Em To The Lions, as well as producing songs for Craig David and Jorja Smith.

He headlined The Tuesday Club's 18th birthday in Sheffield last November, as well as closing the Tuesday Club Summer Carnival in June 2016 at the SU.

Sheffiedl student, and grime enthusiast, Mickey Yoseph said of the comments: "Obviously he's got he's got to keep controversial views like that to himself as people might look up to him as a successful role model, and with this filtering out now it just dampens his reputation as it highlights his ignorance and bigotry to the society as we know it now."

We approached both Sheffield SU President Kieran Maxwell and the SU's LGBT committee for comment, but they both declined to say anything about the homophobic tweets.