Sainsbury’s provided booze and Dan Bean was a special guest

Second year students Mia Bramley and Harriet Wood took part in the hitchhike to Edinburgh, deciding to throw a Bonfire Night themed gathering as part of their fundraising efforts. 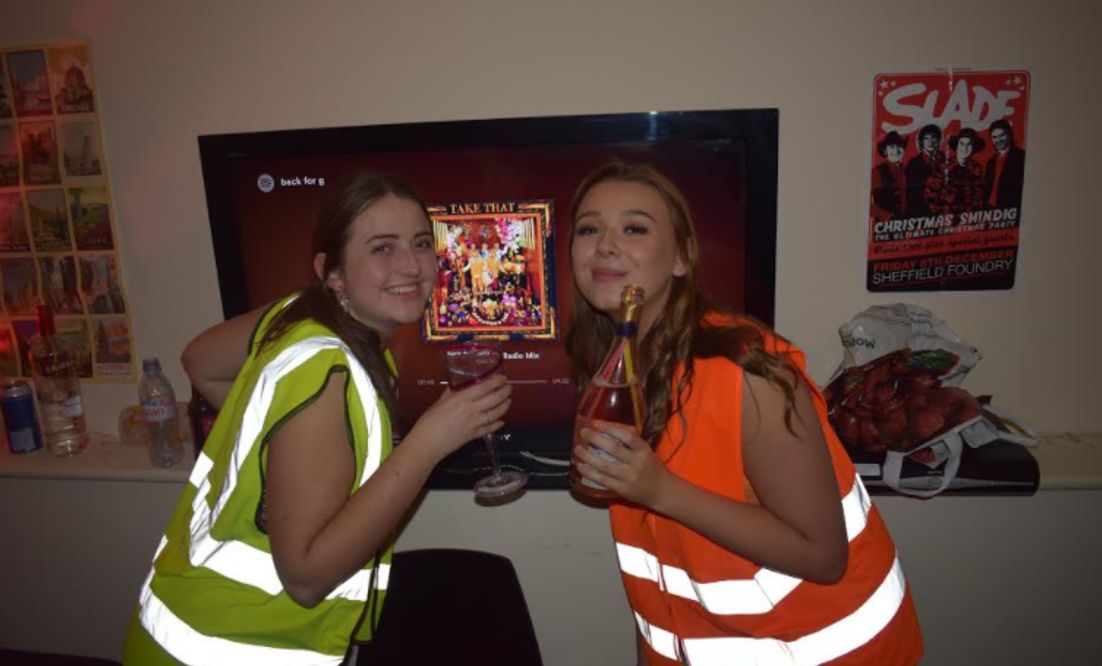 Entry to the party cost £2, which included a meet and greet with Guy Fawkes and hot dogs Mia and Harriet had made for their guests.

Truly getting into the charity spirit, the Sainsbury's on Upper Hanover Street heard about the party and provided a wide range of alcoholic raffle prizes. 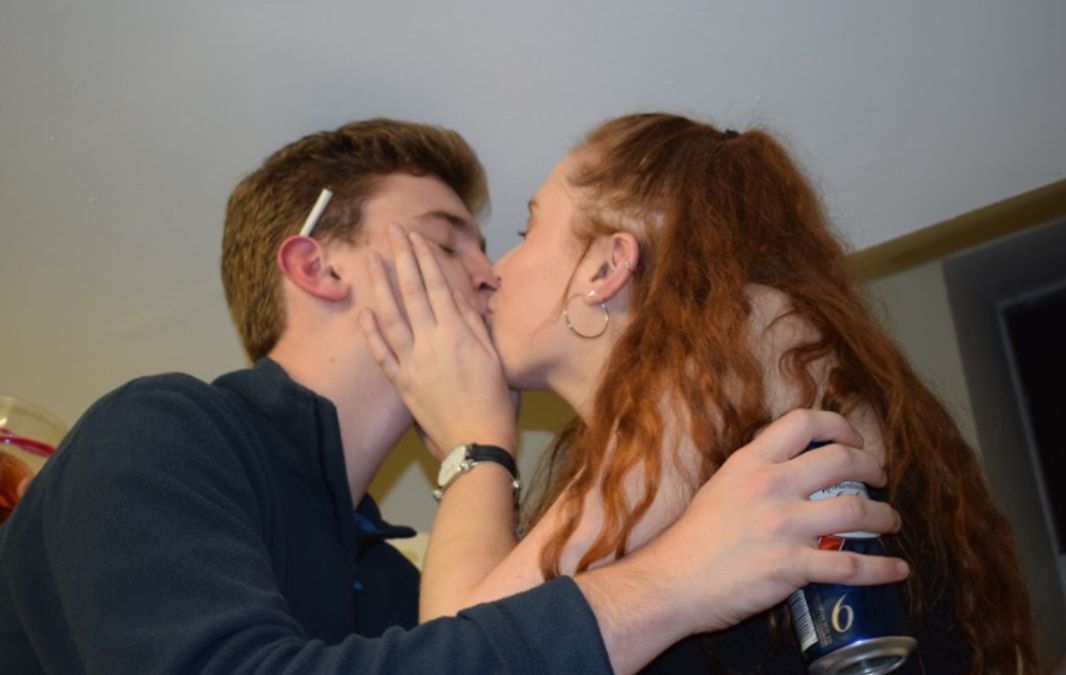 A single man was also raffled off, having a cheeky smooch with his new love to a rapturous response from the adoring crowd. Guests danced the night away to Pop Tarts style classics from the likes of Take That and the contemporary grime stylings of Chris and Kem.

As if that wasn't enough, one of the biggest names on campus, Broomhill Friery owner Dan Bean, agreed to make a very special guest appearance at the shindig, taking pictures with devoted customers and even providing a Friery T-shirt for the raffle. 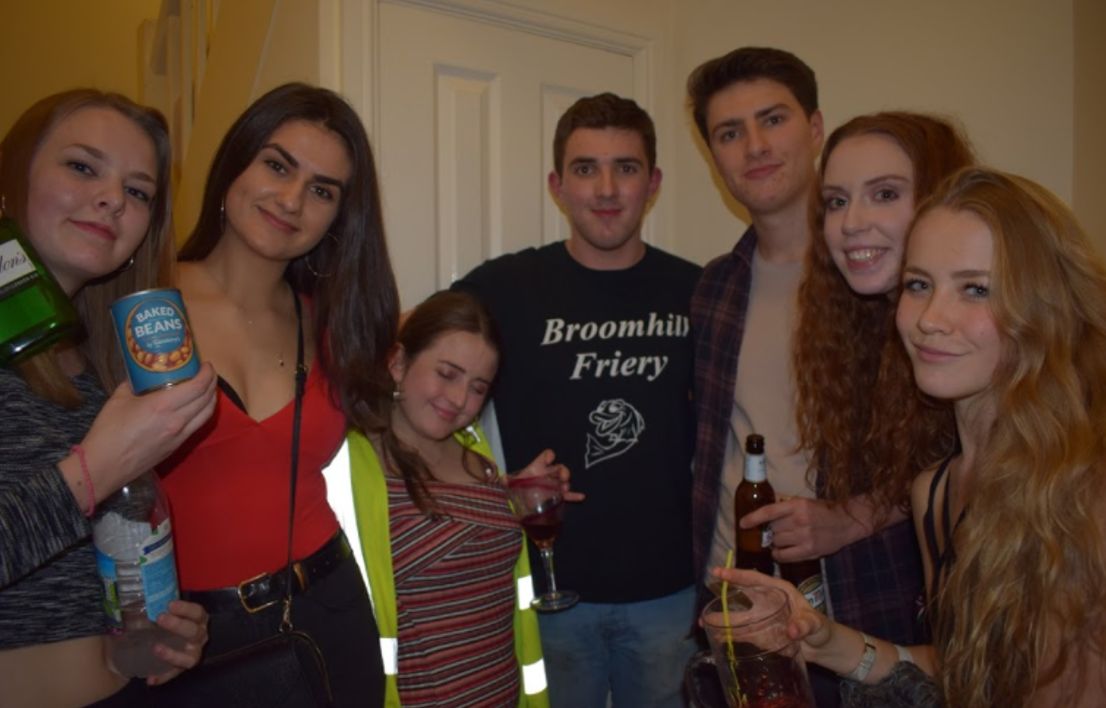 A special Snapchat filter was created to plug the charity event and, in keeping with the spirit of Bonfire Night, guests enjoyed sparklers on arrival. All in all, money made from the party has taken Mia and Harriet's fundraising total to a whooping £483.26, which includes Gift Aid.

Despite the frantic nature of arguably Sheffield's wildest party in some time, only one person was sick throughout the night. However, three eggs were found cracked on the floor, a tin of beans split open and one individual decided to eat a Victoria sponge in eight seconds. 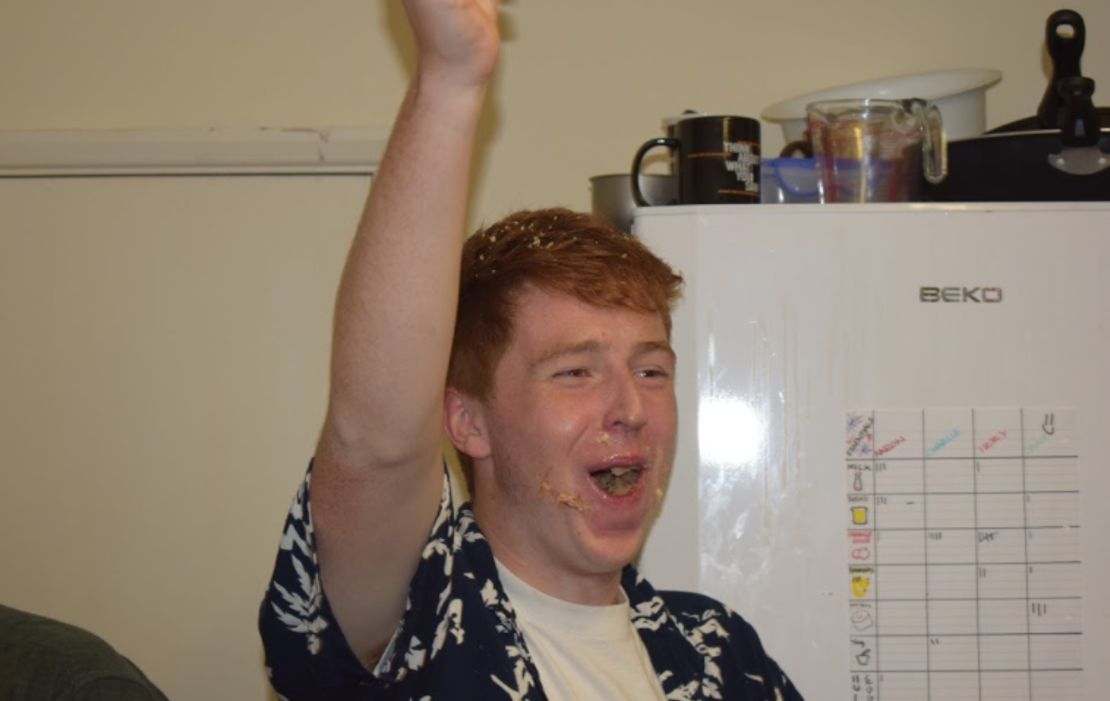 Having proved they can party plan just as well as they can hitchhike, Mia and Harriet's fundraising page is still open and donations, which will be split among several worthy Sheffield charities, can be made here.