Not actually banging at all

However, something being "traditional" doesn't necessarily make it good. Bonfire Night is just a very average, if somewhat welcome, distraction from the daily grind and existential dread. Below is a comprehensive round up of why.

It's a really weird concept 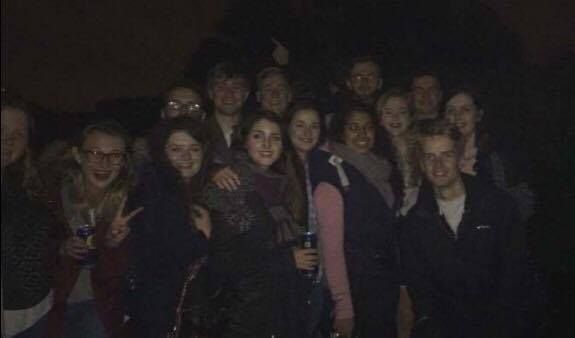 "Remember, remember, the fifth of November", runs the famous rhyme, referring to Guy Fawkes' attempt to blow up the Houses of Parliament in 1605. Of course, we should all be very glad his attempts failed, and that he received a very Elizabethan punishment for his crimes.

Look at this way, though. Are people in 2417 going to be setting off rockets to commemorate the countless planned attacks that have been foiled this year? Of course they're not, because it'd be absolutely ridiculous.

Should we remember key historical events? Absolutely. However, designating a full day and so much hyperbole to a failed terror attack, that dates back more than 400 years, doesn't make much sense.

The fireworks aren't actually that good 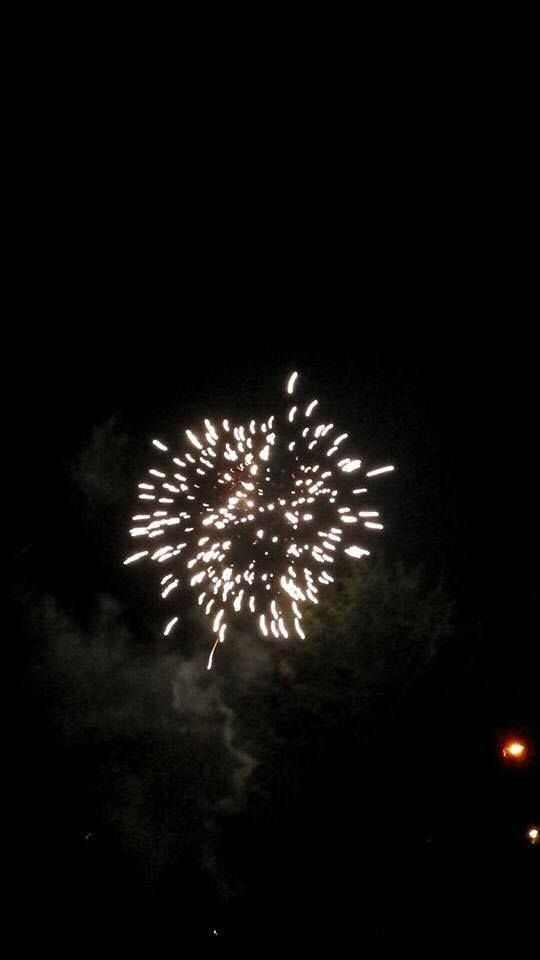 As good as it gets

Now, there are exceptions to this. If you're at a massive display, you can guarantee some decent sights. The things you get last minute from Asda, though? They're rarely up to much. Some barely even show up at all.

Besides, Bonfire Night doesn't even have the best fireworks of the year, New Year's Eve does. Is this occasion actually any good for anything? 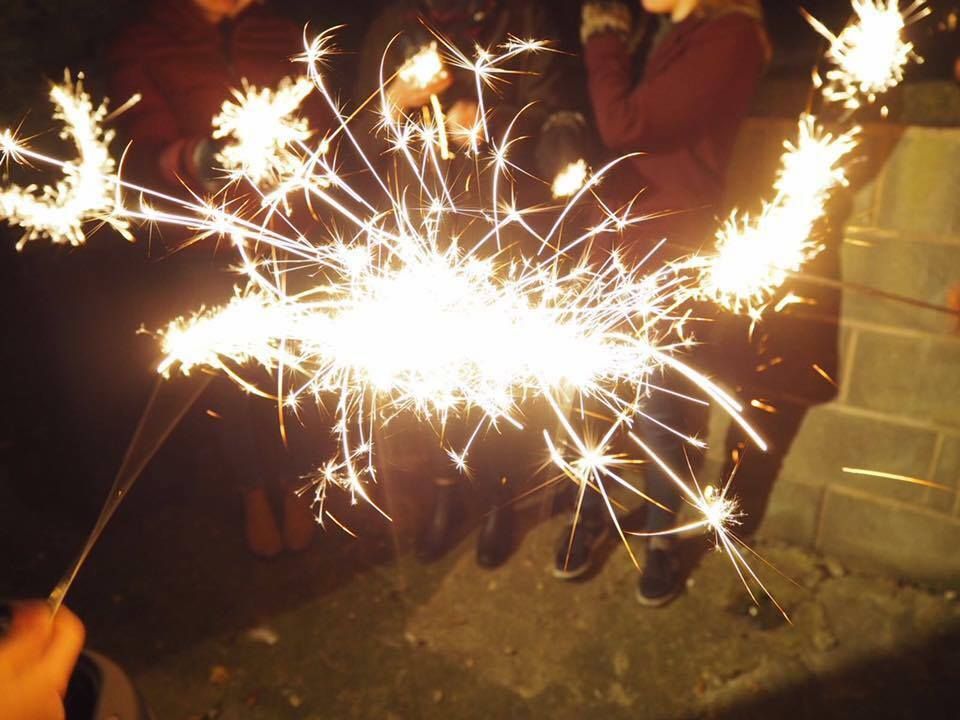 Idiots who set their fireworks off until gone midnight. Idiots who do stupid things with sparklers. Idiots who put themselves and others in danger. Idiots, idiots everywhere.

Think of the animals 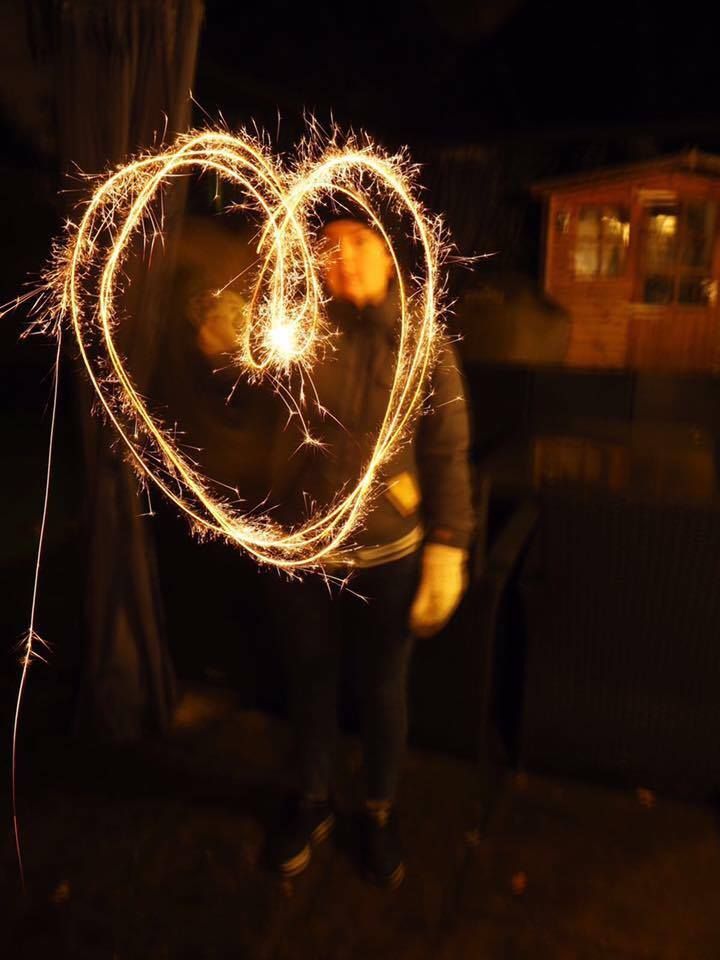 Can't be good for your doggo, that

As a society, we absolutely love animals and with good reason. So it seems strange that the same people who share cat videos and dog memes on a daily basis have no issue at all with letting these animals be so frightened on 5 November. With how distressed countless other animals can get, is your fourth rate back garden display really worth it?

Think of the planet

Even if you think fireworks are quite fun, damage to the environment isn't. Bonfire Night has been found to result in major pollution following it due to the less than iconic duo of bonfires and fireworks. In India, Diwali fireworks have been linked to a 40 per cent rise in breathing problems and pollution – proof that fireworks are not good for the planet, like, at all.

All in all, Bonfire Night is a mix of the niche, the unnecessary and the mildly underwhelming. Halloween is a lot more fun, Christmas a lot more upbeat and Easter a lot more family-centred.

Enjoy whatever you've got planned for Sunday night, but we all know that the unquestionable highlight will be the new Blue Planet episode, and definitely not the increasingly incessant bangs over Sheffield.