Gemma Collins is coming to Plug next month

Gemma Collins, the star of at least three reality shows and thousands of memes, will be appearing in Sheffield on Thursday 16 November, it has been announced.

Known by her legions of adoring fans as "Queen GC", Gemma is set to take to the stage at Loose Thursdays, Plug's newest club night run by Organised Chaos.

Over the last few weeks, Loose events have already featured a Game of Thrones party and a live appearance from former N-Dubz singer and rapper Dappy, attracting over 1,000 students.

Gemma first found fame on The Only Way Is Essex back in 2011, a happier, simpler time. At the height of the show's popularity, over two million people would tune into ITV2 every week for their spray tan and love triangle fix. 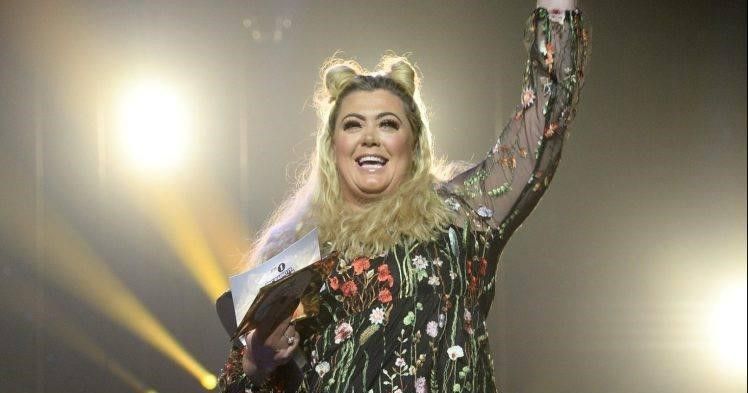 Since then, Gemma had a short stint on I'm A Celebrity on 2014, spending a grand total of three days in the jungle, before cementing her place in the hearts and memes of the British public on Celebrity Big Brother in 2016.

Announcing her club appearance, the Loose Thursdays Facebook page posted: "The queen of reality TV and the meme! Gemma Collins is coming to Loose Thursdays!

Keep the 16th of November FREE! And watch Gemma Collins live on stage!"

After her well publicised fall at the BBC Radio 1 Teen Awards, let's hope that Gemma stays on the stage – especially as she is now intending to start legal action against the BBC.

Tickets for her visit to Sheffield are available on the Organised Chaos website now.