We talked to the leader of the Sheffield Reusable Revolution

12 million tons of plastic enter our oceans each year

In the last couple weeks, the SU, headed by the development officer Megan McGrath, have launched their new #ReusableRevolution. Aiming to make the SU more sustainable, new deals and schemes are being rolled out across campus.

We spoke to Megan to get the low-down. 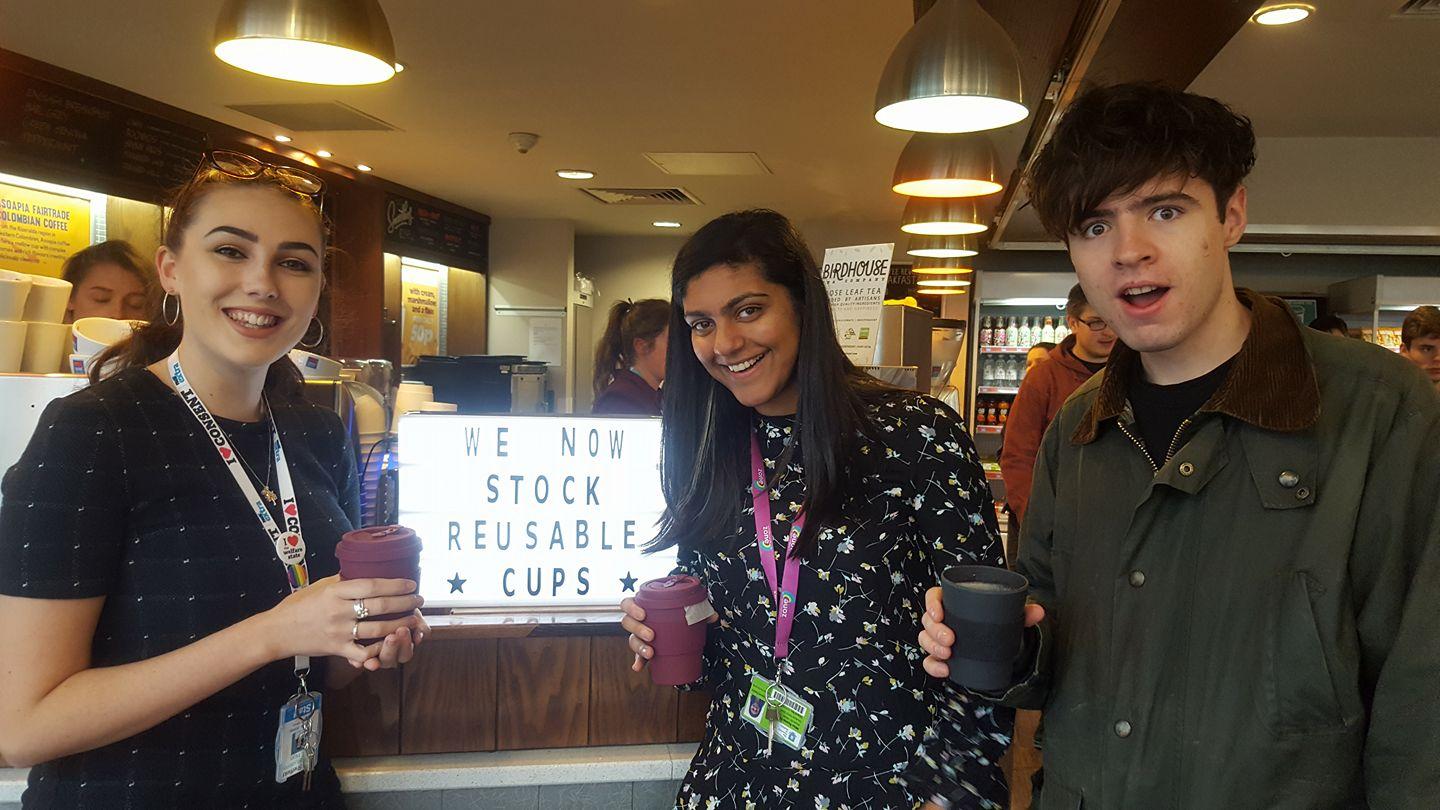 Firstly, why do you think it’s important that large scale organisations like universities take steps towards being more environmental?

This generation of students are the people going to live with the consequences of climate change longer than anyone, so it's not surprising why sustainability and preserving the planet is so important to us. In our most recent student life survey, Sheffield students voted sustainability as one of the worldwide issues most important to them but the one they felt least empowered to take action upon. I hope to change this with my #ReusableRevolution campaign.

What changes should students be making?

Plastic pollution is a huge environmental threat with an estimated 12 million tons of plastic entering our oceans every year. Cutting out or reducing plastic is a simple way to help reduce your impact on the environment. Get a reusable coffee cup, don't plastic straws, use canvas bags and buy plastic free where ever you can.

Do you think Sheffield is a good or bad example for a sustainable city?

Sheffield is a famously green city and our students definitely reflect that. With the student body voting twice to ban selling bottled water and students increasingly opting for plant-based options for their vastly decreased impact upon the planet, the SU has sustainability as one of its core values in its strategy. As a city, there is more room for improvement. As part of the #ReusableRevolution, we're looking to target local companies and get them to reduce their usage of single plastic, perhaps starting with plastic straws (one of the top ten pieces of litter found in the ocean) .

Sheffield's recycling provisions are also not as comprehensive as those in many students' home cities, with very limited plastics being accepted. This is also another area of potential focus for the campaign.

What other schemes and changes are you hoping to introduce?

I'm also working on a new exciting coffee cup scheme starting in January and we are trialling a new disposable coffee cup that is lined with cornstarch rather than waterproofed with plastic throughout. This would mean that it could enter normal paper recycling streams rather than being disposed of with normal rubbish through incineration as ours currently are. Keep an eye out for the promotion of these soon! 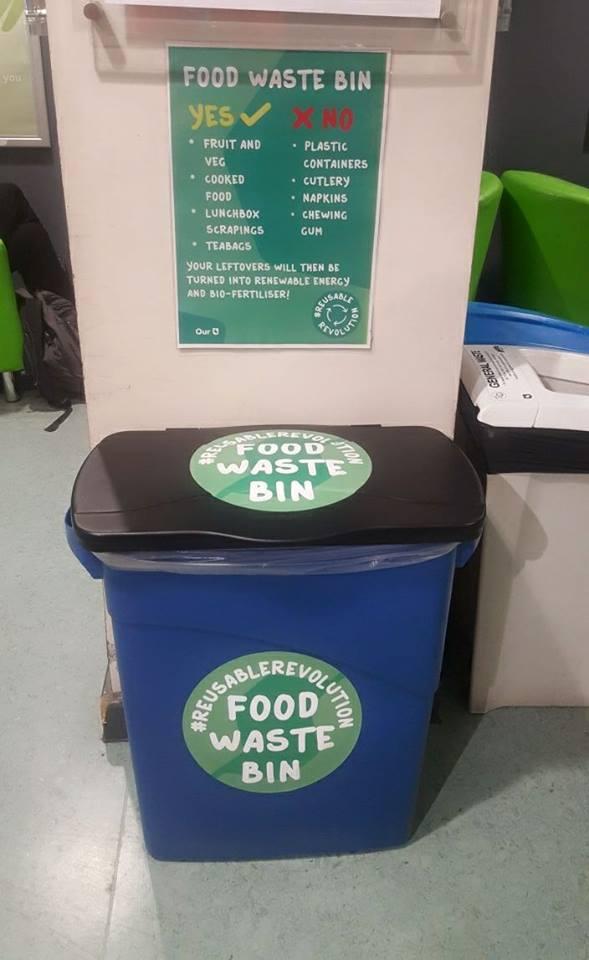 Pick up a reusable bamboo coffee cup at coffee revs then get 10p off coffees across campus. Also look out for lunchboxes, stainless steel straws, food waste bins, and tote bags. Like the development officer’s page for updates and more ways to be a more sustainable student.