Tab Me Out: Harry and Georgia

How supreme was their Taco Bell date?

Following on from the success of Will and Eleanor's date last week, nominations for Tab Me Out continue to come in thick and fast.

In their own words, here's a wrap up of the night: 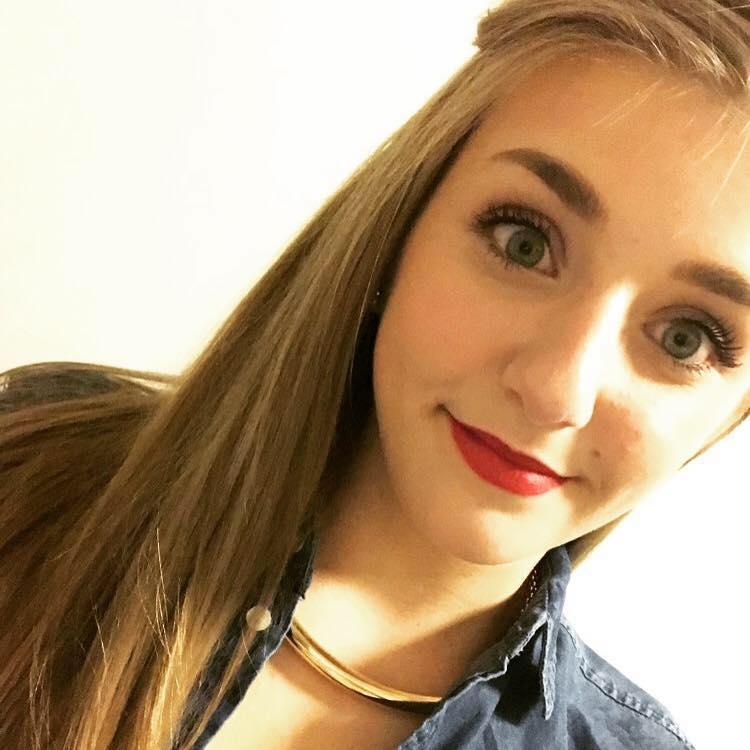 On paper, was she your type?

What did you talk about?

We were there for two hours, so quite a lot. Whether my neighbour's dog should be forgiven for shitting in my garden twice in a week was my personal favourite topic.

Any awkward moments on the date?

None that I was socially aware enough to notice.

She's very easy to hold a conversation with, which is a great trait to have.

If she was a restaurant in Sheffield, where would she be and why?

What a ridiculous question.

It was in Taco Bell, so naturally very formal.

Do you want to see her again? 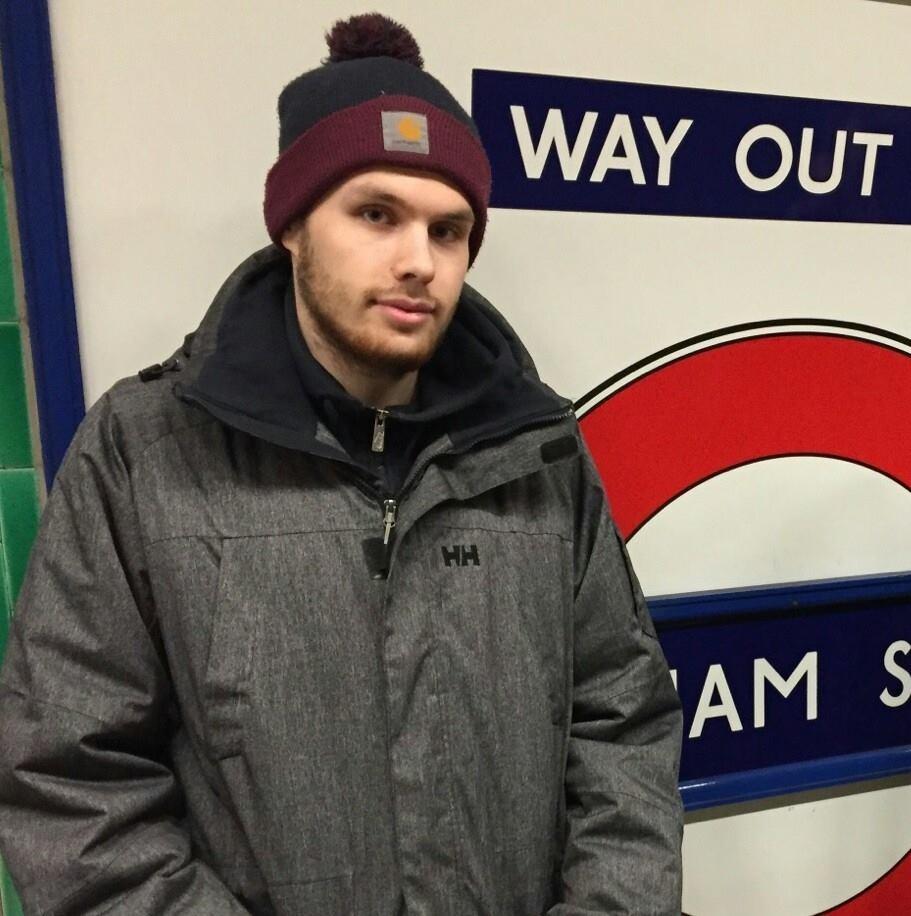 On paper, was he your type?

Yeah I think he pretty much ticked all the boxes for my type!

What did you talk about?

We talked a lot about our uni courses as well as nights out/drinking, music taste, societies we're in, the cities we're from (mainly the differences between Sheffield/Manchester/London) and some other stuff.

Any awkward moments on the date?

I don't think anything particularly awkward happened, unless you can count the awkwardness of both trying to eat a messy Taco Bell meal and talk at the same time!

I'm naturally inclined to say his beard as I do generally have a slight obsession for them, but aside from that I'd say how much he made me laugh, he is pretty funny, and very easy to talk to.

If he was a restaurant in Sheffield, where would he be and why?

I don't know which specific one, but he'd definitely be an all you can eat buffet restaurant considering the amount of food he ate in Taco Bell. Maybe a Chinese one since he studied it at GCSE, or maybe not as he can only remember the word for bus.

The vibe was nice, quite chilled and relaxed. Probably due to us being in a fast food restaurant, but he was also really nice and easy to talk to which helped with it.

No we didn't go anywhere else. I was really tired towards the end, but only because I hadn't slept well the night before! So I just needed to go to sleep.

Do you want to see him again?

Yeah I think it would be nice to see him again!

If you want to nominate yourself or a friend for Tab Me Out, send us the nominee's name, a photo of them and a bit about themselves, as well as what they will be looking for in a partner, to [email protected] Make sure you put "Tab Me Out" in the subject box.