The Diamond has won an award for its ‘striking architecture’

That’s one way of putting it

The University of Sheffield's very own engineering building, also known as The Diamond, has today been given an award for its "striking" appearance and design.

It has won the Large Structures by Large Company category in the prestigious Yorkshire Structural Awards, a prestigious ceremony which takes place every year and is run by the Yorkshire branch of the Institution of Structural Engineers.

Praising the building, which many Sheffield students love to hate, the awards' judges described The Diamond as "a beacon of striking contemporary architecture and engineering." 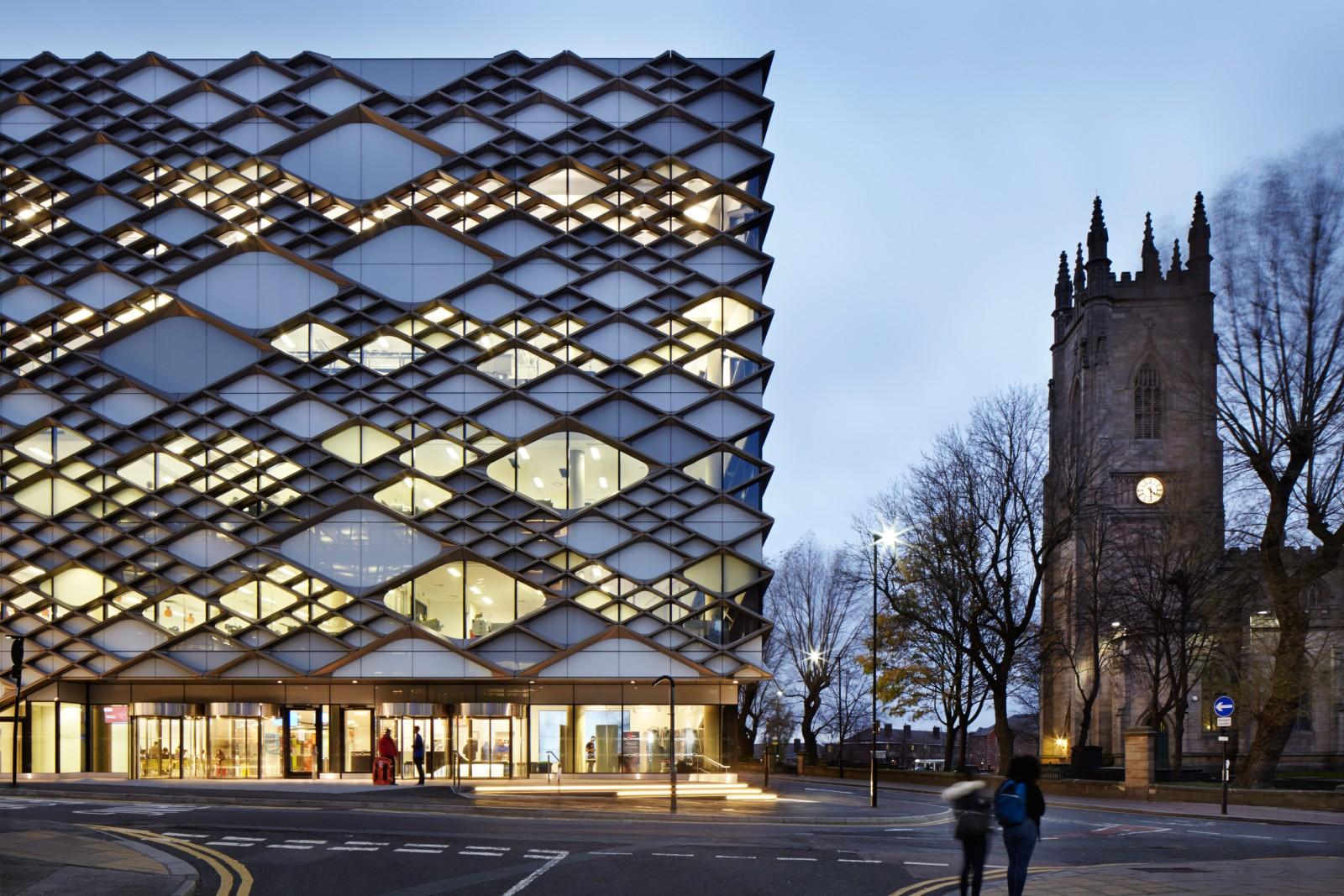 Uni's ugliest building has achieved more than you ever will

This makes a change from this time last year, when it was nominated for Worst New Building in the whole of the UK in the Carbuncle Cup awards.

Opening its revolving doors in September 2015, The Diamond came at a staggering cost of £81 million the University of Sheffield, making it uni's largest ever investment in teaching and learning.

To put it into perspective, buying the rights to The Great British Bake Off would have cost £6 million less than The Diamond. £81 million could pay for the tuition fees of 9,000 university students for a whole year, or 54 million bottles of VK at Roar. 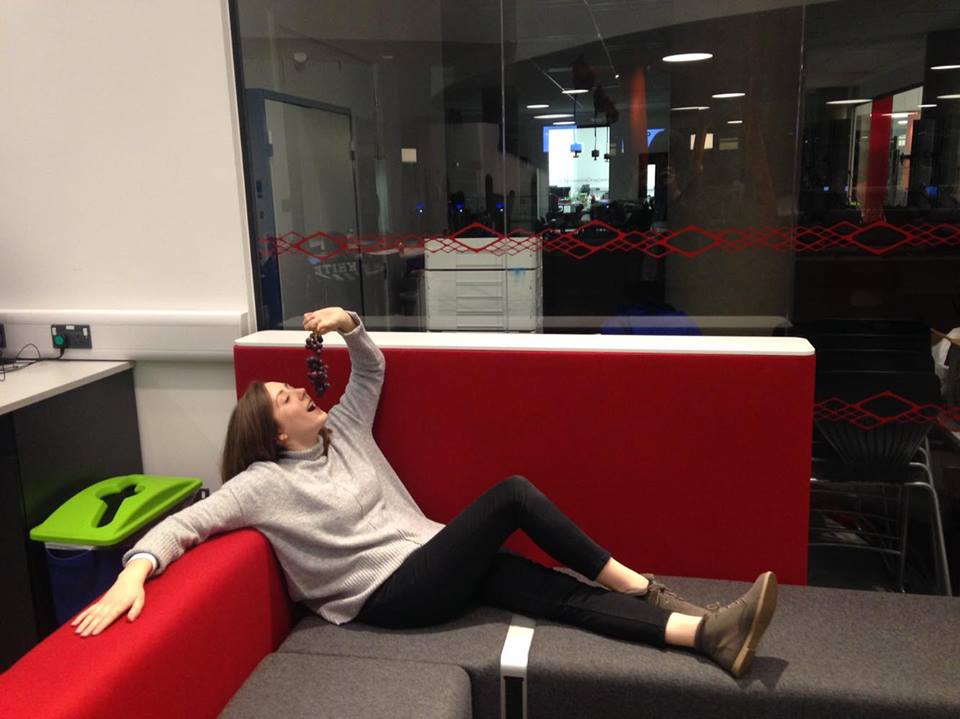 So notorious is The Diamond on campus that to this day students wonder how on earth it cost so much and if it was worth it. It has also inspired the ingenious Facebook page Engineering Memes for Diamond Teens.

However, the building has its defenders – and now an award to boot.

Keith Lilley, who is our director of estates and facilities management, describes it as "the single largest academic project the University has undertaken, and is a truly unique and inspiring facility."

So, next time you're sat bored in a lecture, or stressed out of your mind wondering where on earth any study spaces are, take comfort in the fact that you're in a building that is one of the best in Yorkshire. Apparently.