Bongo’s Bingo is back every Wednesday of this month

It’s been very popular in Sheffield

Following its launch night in Freshers' Week this year, Bongo's Bingo is now back every Wednesday, including tonight, for the rest of October.

Bongo's is taking place at the O2 Academy in town, where hundreds of students are competing to win cash prizes while taking part in spontaneous dance offs and "nineties rave interludes." 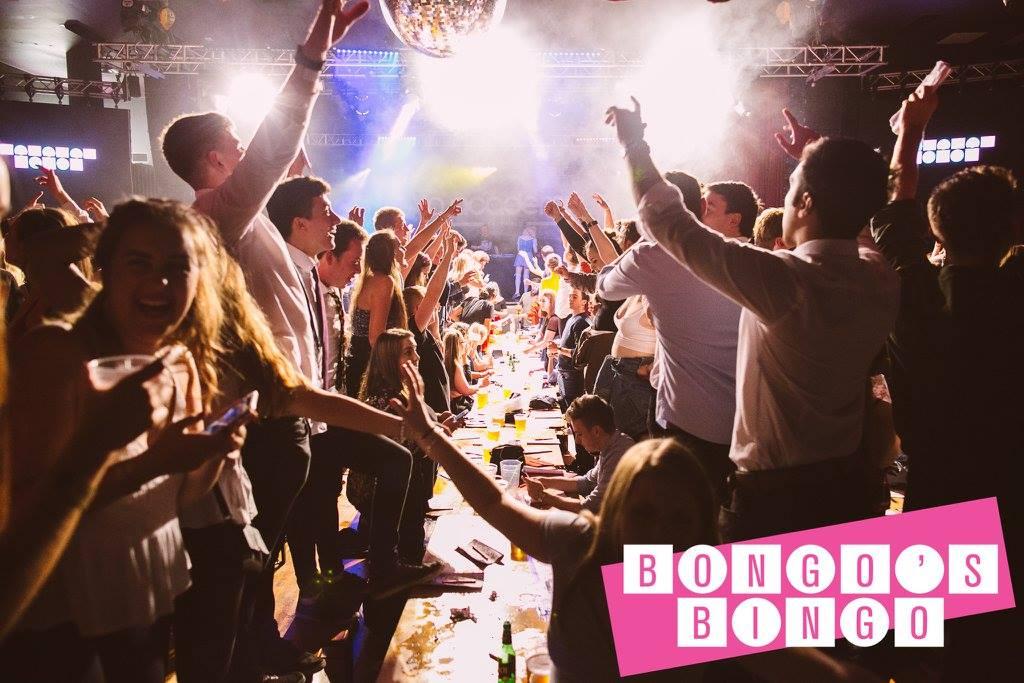 Bongo's is pretty much unprecedented in Sheffield, which until now has been lacking in crosses between a game of bingo and a night out.

What started as quite a small event a few years back has become of the more popular Steel City nights out in the last couple of weeks. Bongo's Bingo events are also taking place far and wide, including in Australia and Amsterdam.

One of the big draws of the event for students in particular are the cash prizes, with some bingo goers winning up to £80. Footage from social media shows that a typically enthusiastic audience has shown up to the bingo nights that have taken place so far.

One look at the Championship league table shows that Bongo's is probably the best performing Wednesday in Sheffield at the moment. 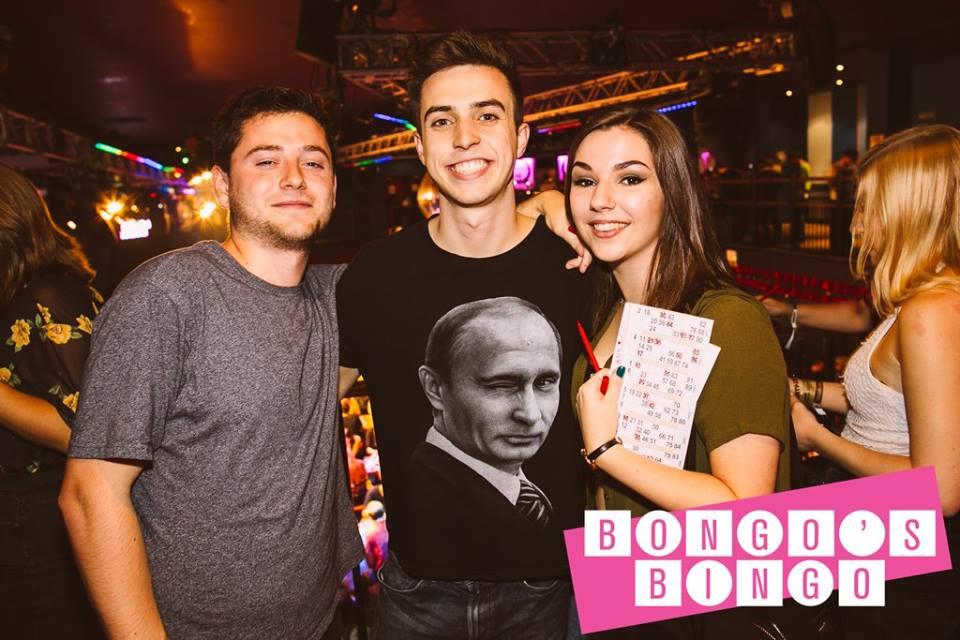 This chap has really Putin the effort

At the time of writing, there were less than 50 tickets available for tonight's Bongo's Bingo event, and the event is set to continue throughout October.

There are only limited tickets available online for the next few weeks, all of which are on sale on the Facebook pages.