Drop everything, Dappy is coming to Sheffield tonight

He’s performing all the N-Dubz classics

Looking for a club appearance that will lift you off the ground? Woolly hat enthusiast and N-Dubz lead singer and rapper, Dappy, will be performing in Sheffield tonight.

Yep, you read that right. Dappy is to appear at Plug for the second instalment of new club night Loose Thursdays, organised by popular Sheffield events company Organised Chaos.

The event page promises "a night of madness as Dappy performs all his biggest hits, new and old" so that, even if you're unfamiliar with his recent tunes, you can expect all the classics you used to Bluetooth your mates. 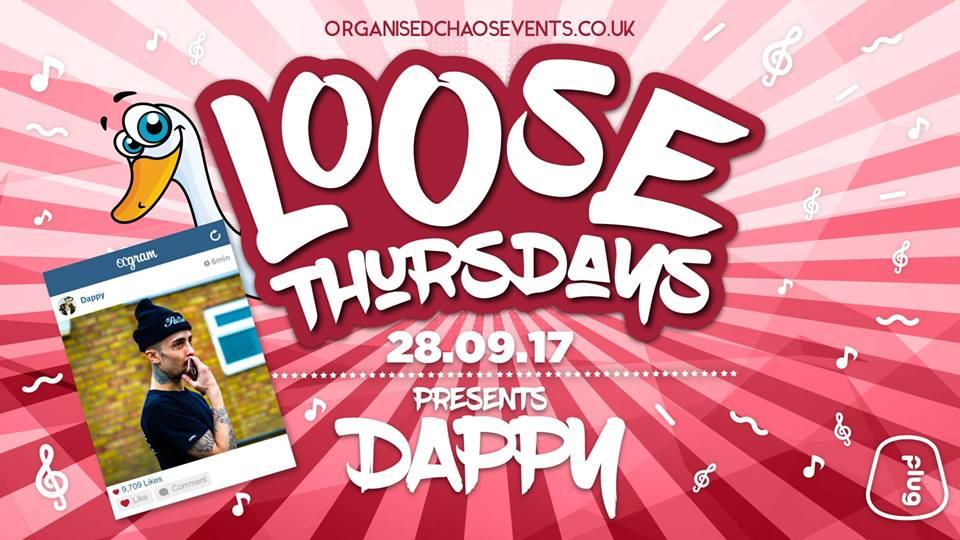 N-Dubz were around for a grand total of eleven years, scoring eight top 40 hits and going platinum with the 'Against All Odds' album in the space of two months.

Tunes such as 'Ouch', 'I Need You' and of course their Tinchy Stryder link up 'Number 1' were the soundtrack to a golden age of Lynx Africa, Ugg Boots and shag bands. There's no denying how popular they were back in the day, and the group once packed out the O2.

Incredibly, the group collaborated with grime titans Wiley and Skepta. They called it a day in 2011 – since then, Dappy's solo career has featured a range of mixtapes and the absolute Year 10 anthem 'No Regrets'. 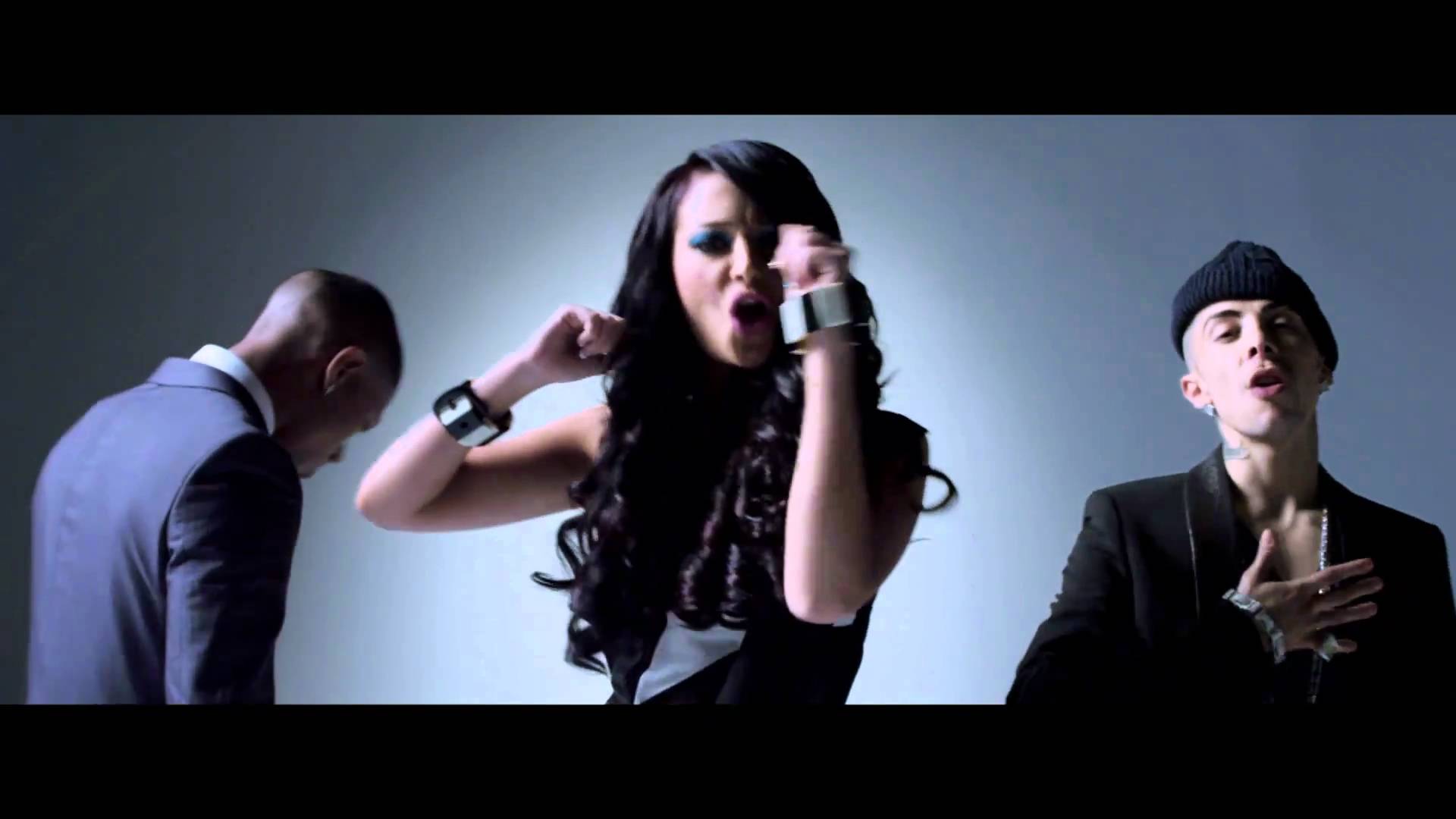 More recently, he has had something of a colourful personal life. He was found guilty of assault by beating in 2013 and convicted of common assault in 2014. However, his release of new music and tour of UK nightclubs indicates he is repentant and back on his best behaviour.

Tickets for tonight are available on the Organised Chaos website, and searching all over Facebook will lead you to the event page. There may be some tickets left on the door, but you'll be playing with fire.