Bongo’s Bingo is coming to Sheffield this Freshers’ Week

Brace yourself for ‘bingo mayhem’

The popular Bongo's Bingo night will be coming to Sheffield this Freshers' Week, it has been announced.

For those who prefer bingo to a Skool Disco, the event takes place on Wednesday 20th September at Sheffield's O2 Academy, where hundreds of students will be holding out for a full house.

Such is the demand for Bongo's that it will also be happening every Wednesday at the Academy throughout October. 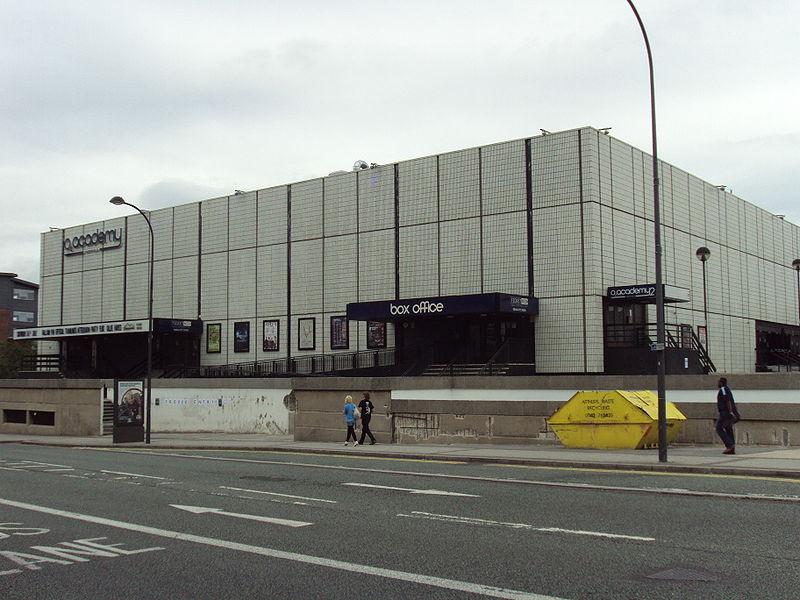 The scene of the imminent chaos

Nineties anthems, dance offs, Lambrini swilling, rave intervals, big prizes and 'bingo mayhem' are promised, making it sound like a cross between Pop Tarts and your gran's last trip out of the house.

Almost 250 students are already interested in the first Facebook event, while 52 have committed to going. The team behind Bongo's have encouraged students to buy tickets soon to avoid disappointment.

Bongo's began as a small night in Liverpool, with a number machine which didn’t work properly. Since then, shows have seen a hugely diverse demographic flock to Bongo’s for escapism, nostalgia, dancing on tables and the chance to win many prizes.

The carnage has even gone worldwide – with sold out shows in Amsterdam, Paris, Dubai, Ibiza and Australia.

One thing's for sure, it's a bingo event like no other – described by the team as "partly a show, partly a rave, partly a dance-off, partly a social experiment and very much a game of bingo at its frantically beating heart."

Co-founder Joshua Burke explains: “We are incredibly proud to be coming back to Sheffield for what is going to be an amazing series of autumn shows at the O2 Academy! We can’t wait to get back and bring the mayhem and magic of the show to the city. It’s been an incredible summer for us, and now we are looking ahead to the last few months of 2017, taking us all the way to Xmas. Sheffield, get ready!”

Tickets for Bongo's big return can be found on their Facebook page.