Joana Burns died in the early hours of 7th June

Three people have been arrested following the death of student Joana Burns after a night out last month.

The news comes as police have urged the public “not to speculate” about the cause of Joana’s death, which a post-mortem was “unable” to discern.

22-year-old Joana fell ill and collapsed in the Glossop Road area at around 5:50am after attending The Tuesday Club summer carnival event.

She was celebrating the end of her maths degree at Sheffield Hallam University. A JustGiving page, set up in Joana’s memory, has raised almost £1,300. 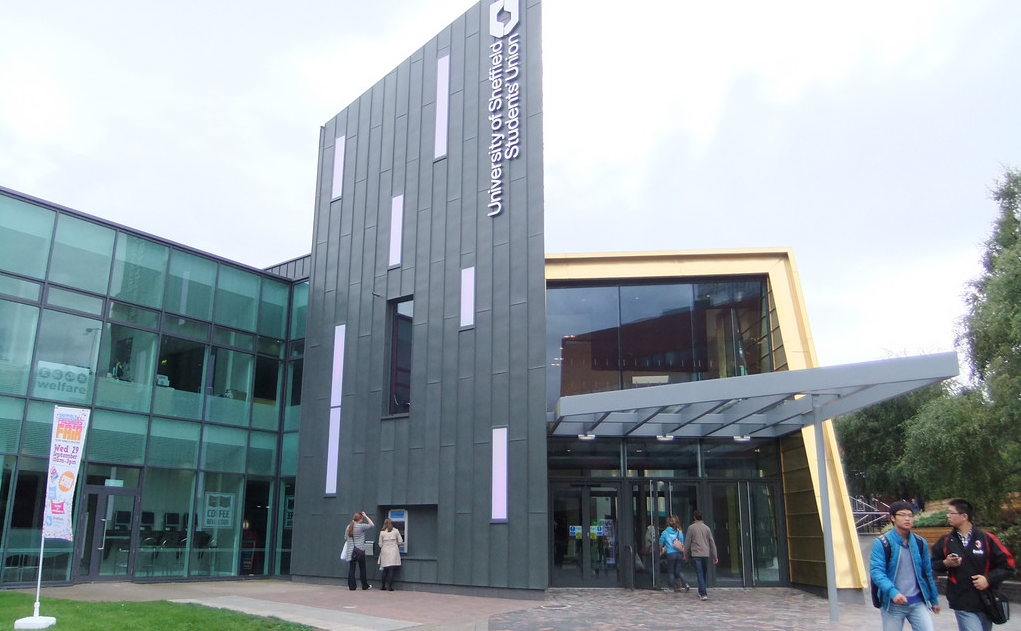 The death happened after the Tuesday Club summer carnival event

While the death was initially believed to have related to MDMA use, Detective Sergeant Andy Shields has now said: “I want to make it clear that, while we believe these incidents may relate to the consumption of drugs, a post-mortem examination was unable to determine a cause of death.

“Further tests, including toxicology, are being carried out. This remains an active investigation and we will continue to pursue any and all lines of enquiry to ensure we understand the full circumstances surrounding one woman’s death and another woman’s illness.”

In recent days, South Yorkshire Police have called for a review of the club’s license relating to wider drug problems at the Students’ Union venue.

Another 20-year-old Hallam student is still in hospital, but is in a stable condition and recovering. Her illness is also being investigated, although the two incidents are believed to be separate.