The student who died after taking MDMA in Sheffield Students’ Union has been named as 22-year-old Joana Burns. Joana and her friends reportedly paid £7 for the MDMA drug during their night at The Tuesday Club on June 6th.

It was reported that at around 5.50 am, Joana and another 20-year-old Sheffield Hallam student both fell ill and collapsed in the Glossop Road area. The other student is also thought to have taken MDMA at the same venue.

They were both rushed to hospital in Sheffield city centre, but Joana sadly died during the night. The other woman is still in hospital in a critical condition. 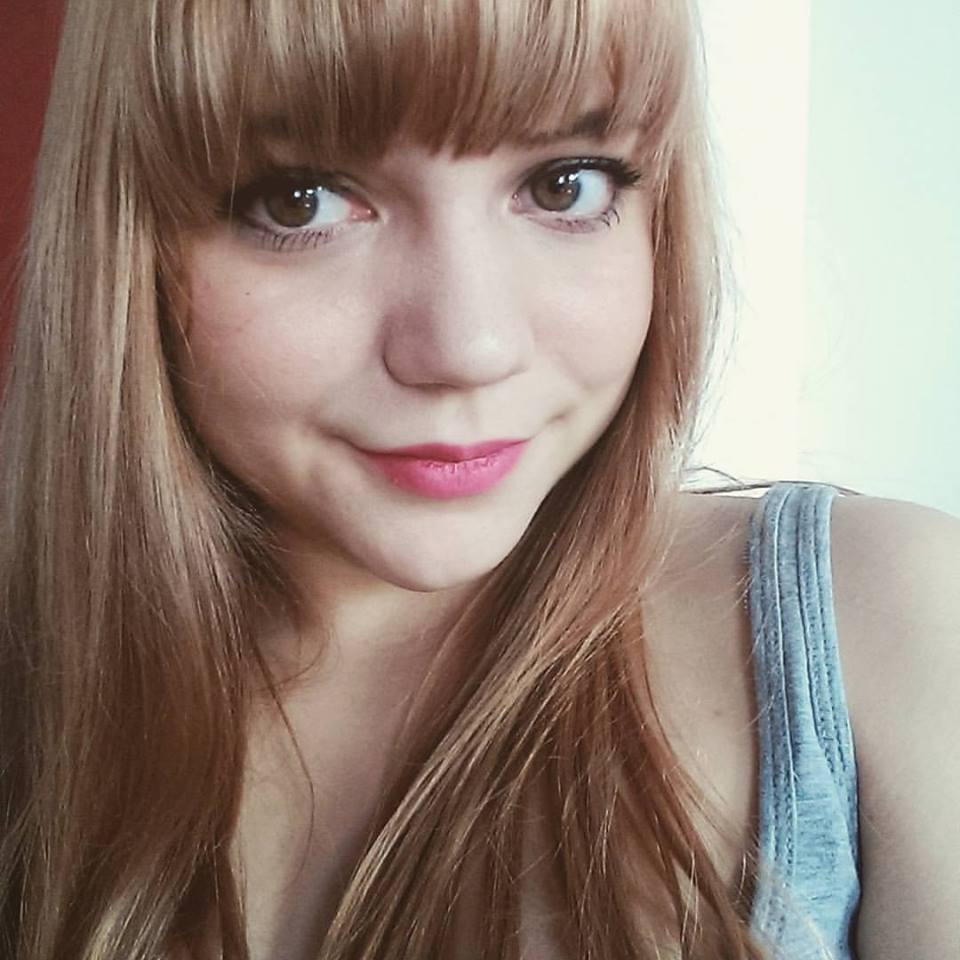 Joana had just completed a degree in Mathematics at Sheffield Hallam University. Her friend described the night at The Tuesday Club as a “one-off final fling to finish university”, and said she wasn’t a regular drug user.

Her boyfriend, Lewis Birch, told The Sun: “I will always love you and you will be in my heart forever. I will never forget you and would give absolutely everything to have you back in my life.

“If anyone is ever thinking of taking any sort of drug – don’t full stop. It has torn my life apart. I am absolutely crushed right now.” 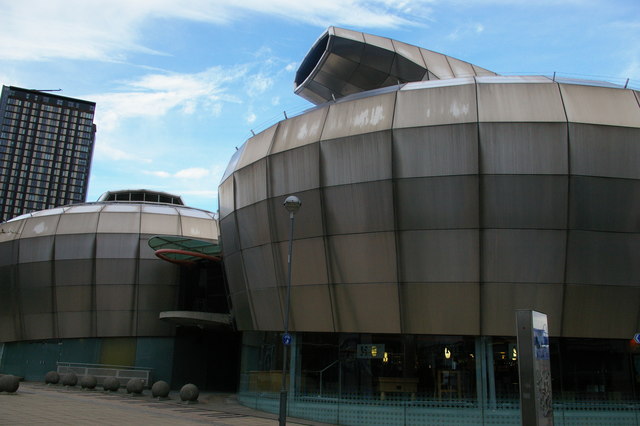 She had just finished her maths degree at Hallam

Following the incidents, South Yorkshire Police have called for a review of the club’s license. Chief Superintendent Shaun Morley stated that on a visit to the venue the week before, the club’s drug bin was “overflowing” with 98 packages of powder and 36 of tablets.

He stated: “South Yorkshire Police have concerns regarding the use of controlled drugs by young persons, particularly students in Sheffield.” 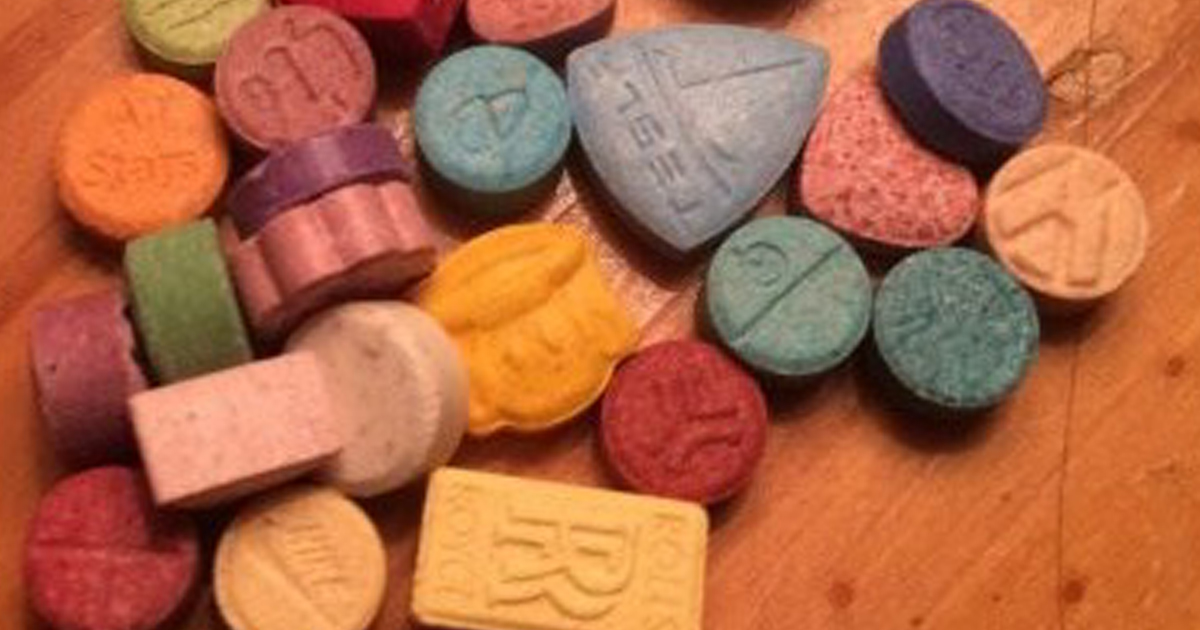 She bought the pill for around £7 in Foundry

A spokesperson for Sheffield Hallam University has released the following statement: “We are extremely saddened by the death of one of our students following a night out in the city and we would like to offer our deepest condolences to the student’s family and friends following this tragic news.

“Joana Burns was a very popular student with a bright future ahead of her. We are offering support to Joana’s family, our students and staff.

“We are aware that another Sheffield Hallam student remains in hospital in a serious but stable condition and our thoughts are with them and their family at this difficult time.

“South Yorkshire Police are investigating the matter and we are working with them to support their investigations.

“Sheffield Hallam University does not condone alcohol and substance misuse in any shape or form.”