Two women in critical condition after suspected MDMA use

They fell ill in the Glossop Road area

Two women are in a critical condition in hospital after ingesting what is suspected to be MDMA last night.

The women, aged 20 and 22, were apparently on separate nights out in Sheffield city centre.

It has been reported that they fell ill in the Glossop Road area at around 5:50am.

The families of the women have been informed of their hospitalisation and conditions.

The two incidents are not believed to be linked. A 23 year old man and a 20 year old woman have been arrested by police today, on suspicion of supplying a controlled substance. 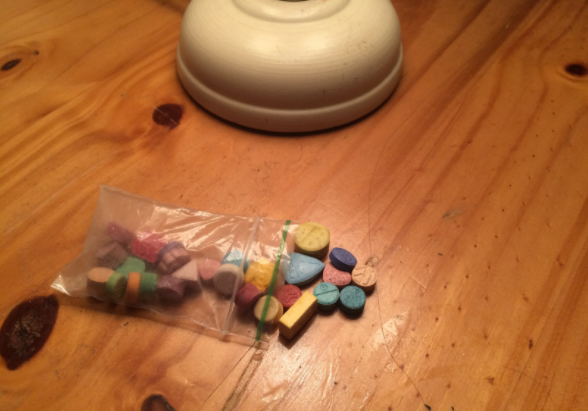 At a time when thousands are enjoying end of term and summer events in Sheffield, police are wanting to anyone who may have any information on what has happened to get in touch.

Detective Sergeant Andy Shields said: “We do not believe the two incidents are linked at this time, however various lines of enquiry are being followed up to ascertain the exact circumstances, and determine if the substance ingested was MDMA, and if this is what caused the women to become ill.

“I would encourage people to please be aware of the dangers, both legal and illegal drugs can pose, as they can have devastating effects not only on the individual, but on their family, friends and loved ones.”

If you know anything about either of the incidents that have taken place, call South Yorkshire Police on 101, quoting incident number 103 of June 7, 2017.