The last ROAR of the year has been cancelled just hours before it was meant to start.

The decision comes in light of the news that two women are in a critical condition, after ingesting what is suspected to be MDMA, and were found in the Glossop Road area this morning.

The ROAR Summer Send Off! event sold out very quickly as sports teams prepared to celebrate the end of exams and the academic year. 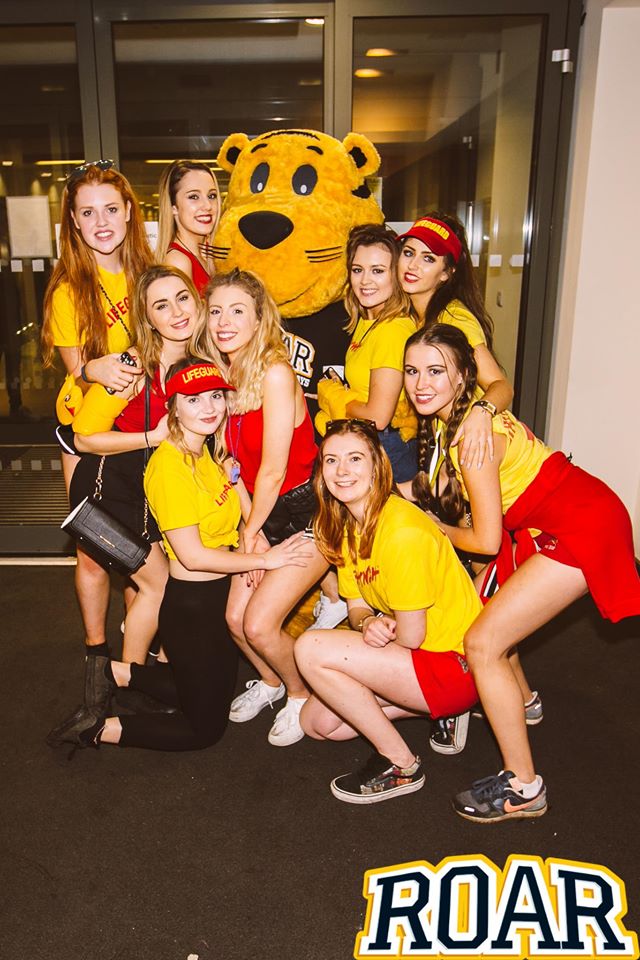 An official statement from the Students’ Union reads:

“We are aware that two young women were taken to hospital following suspected MDMA ingestion, and understand that they are in a critical condition.

We are working with the police and partners in the city to support the ongoing investigation. Over the coming days and weeks, we will once again be sharing safety messages around drug use and nights out.

In response to this incident, ROAR at the Students’ Union has been cancelled this evening. Refunds are available to all ticket holders.

It is thought that the women were at two separate Sheffield club nights last night and fell ill in the Glossop Road area, near to the Students’ Union, at 5:50am this morning.

Police want anyone who has any information on either of the incidents to call 101, quoting incident number 103 of June 7, 2017.