Too much fame, too little time

Since nominations opened earlier this month, we have been inundated with applications telling us who they think the biggest name on campus has been this year in Sheffield.

After rounding up the freshest freshers who have become local legends at Uni Of, our BNOC focus now turns to second years who have had more time to consolidate their fame.

Behold our second group of BNOC students – fittingly, all second years at the University of Sheffield. 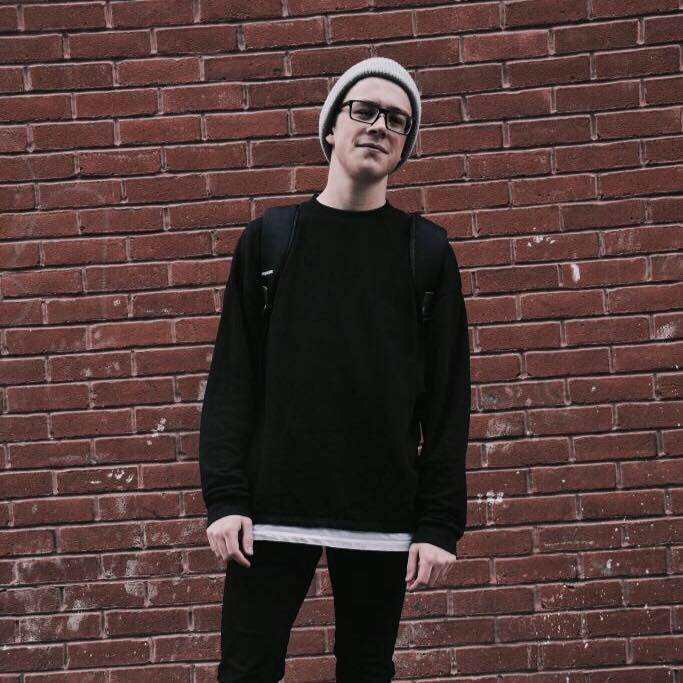 Commended by his nominee for being able to successfully pull whilst dressed as a fairy, down-to-earth Luke is the president of the Music Players’ Society. His skills range from bass playing to the oboe, and he is constantly getting stopped on nights out for people to chat to him.

We are informed there are “too many stories to mention” about Luke, although highlights include drug-fuelled pedalo trips in Amsterdam, playing wild gigs and getting locked out, snapping his keys and sleeping in a bin. 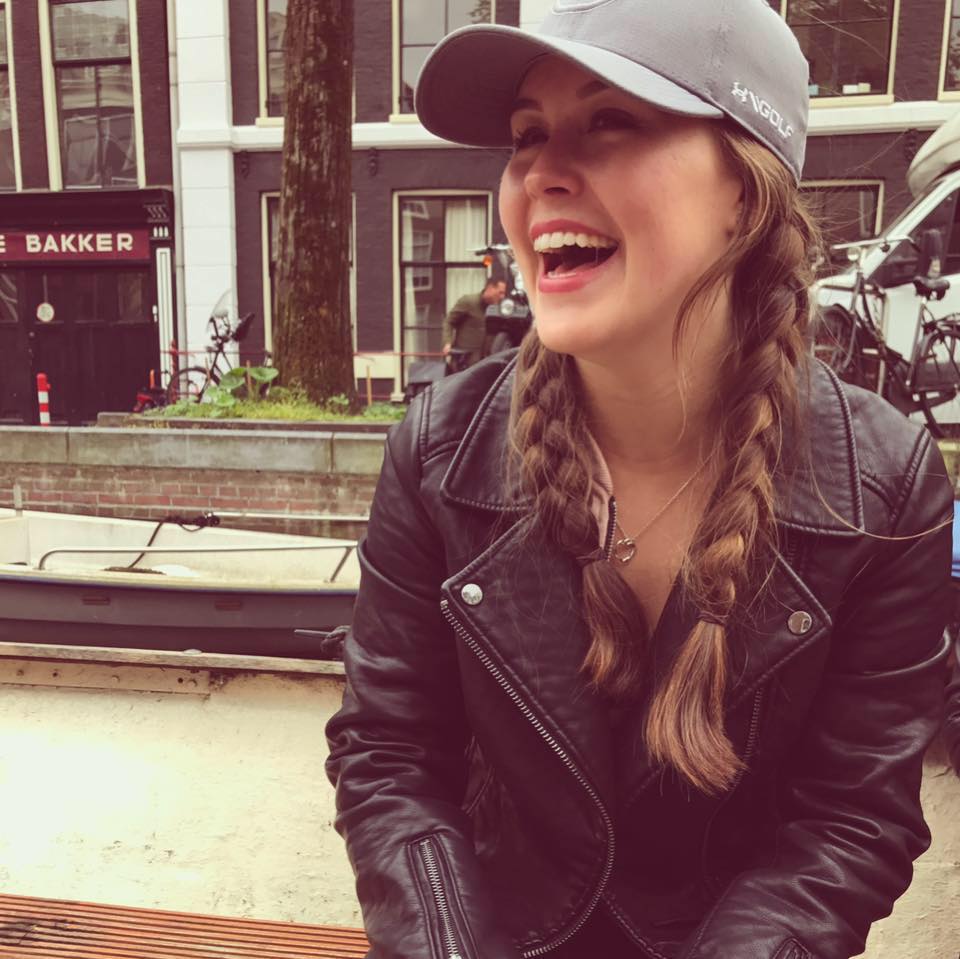 Described as a well-known member of the University of Sheffield’s netball club, Rhian can be found at Roar and Pop Tarts on a weekly basis. She is on the psychology and SUNC committees, but doesn’t discriminate with friends from all sport teams.

Known for her cleanliness and “relatively short fuse”, Rhian noticed one day that some washing up hadn’t been done, and so threw the offending pans and utensils out into the shrubbery of her garden, where some of it still remains to this day. 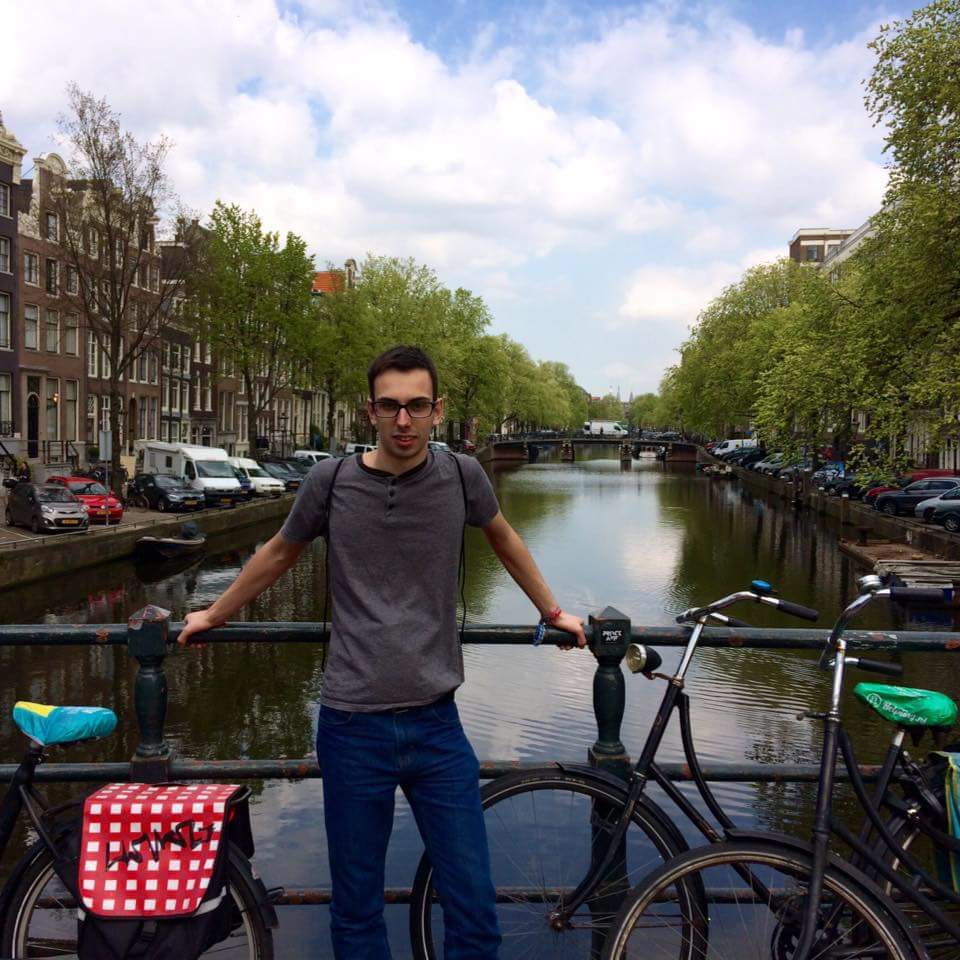 Eloquently described by his nomination as “knowing fucking everyone”, there are genuine questions around who this sociology second year doesn’t know. He’s the Head of News for Forge Radio, no less, so unsurprisingly well connected.

A quick glance at Nick’s social media shows that he has well and truly settled down, although he worked his way through the residents of Filey Street first. He attended three pre drinks in one night and has even been interviewed by Radio 1 for Forge. 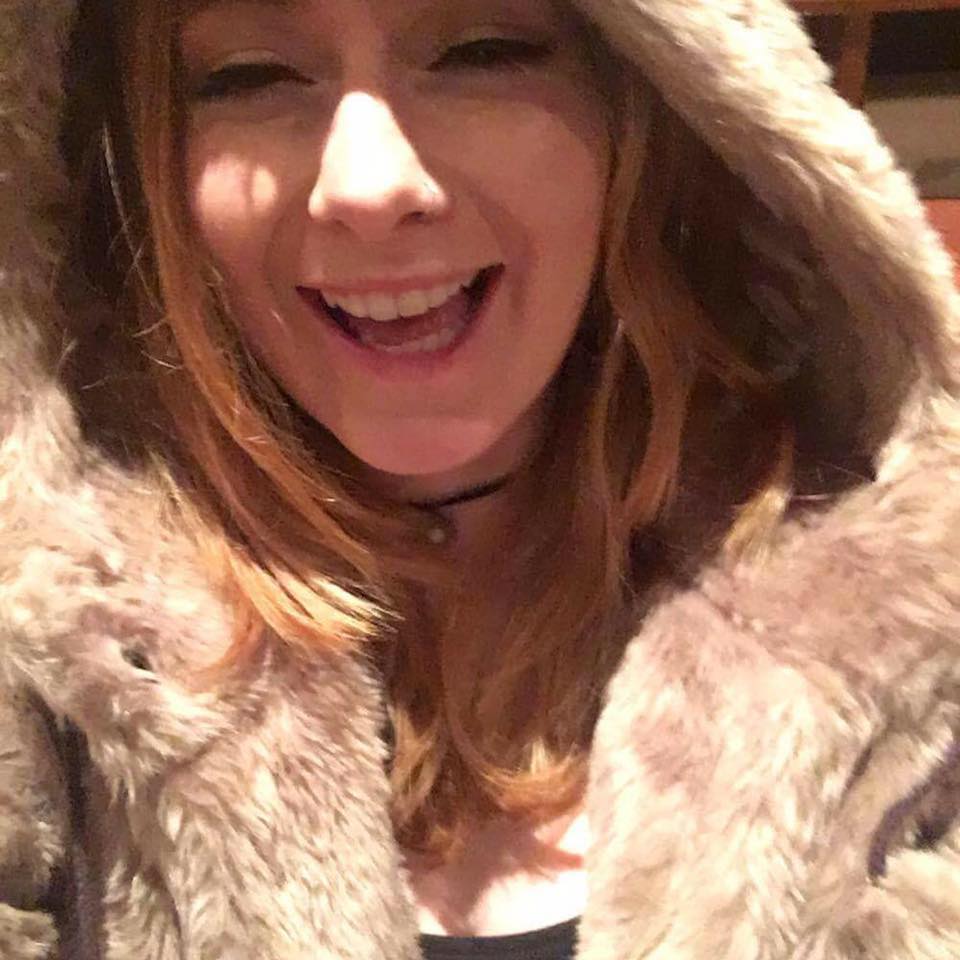 There are many things that make Cecilia a BNOC – she’s president of the Psychology Society, Tour Sec for korfball and a regular at every union night out, be it Tuesday Club (she once went the night before her exam), Roar or Pop Tarts. She also had a huge, and famous to this day, Hawaiian flat party in Ranmoor in first year.

One of the funniest stories about Cecilia is that she once lost her passport on the korfball tour of Eindhoven, and took a Dutch korfballer around all the clubs in the city to get it back. 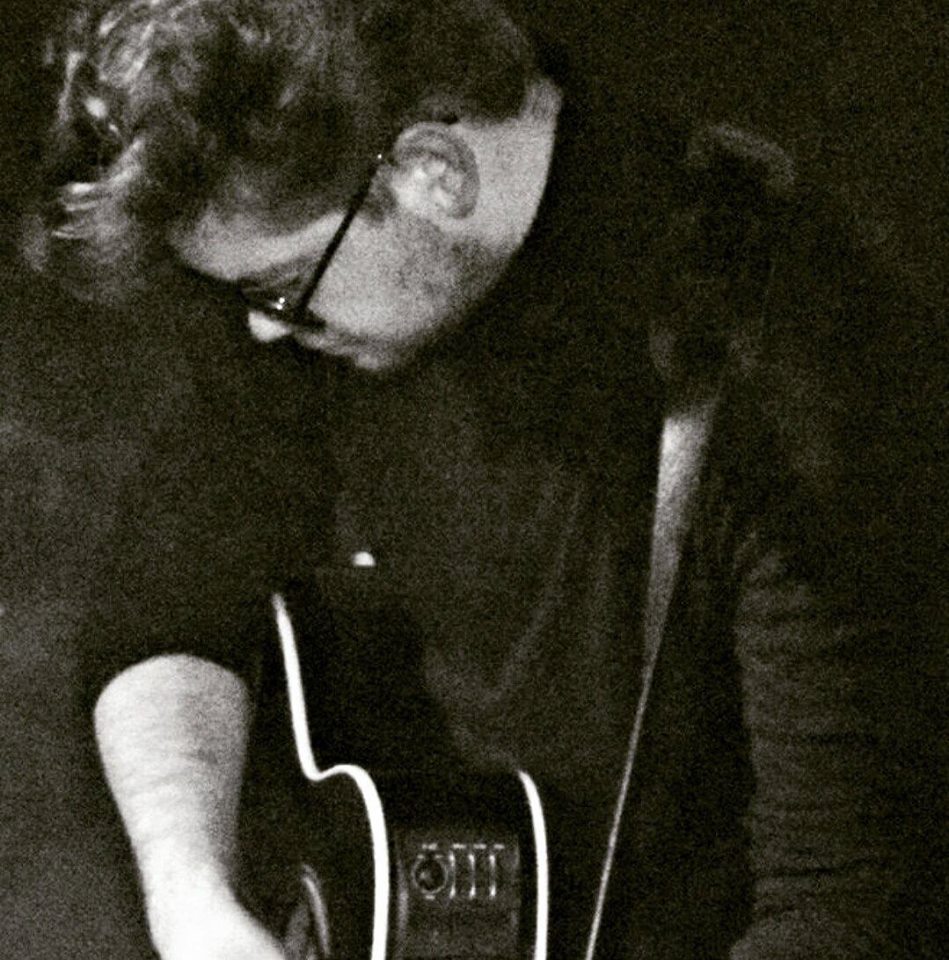 Widely known and liked for his friendly nature, Jack is Social Sec for Barbershop Society, and is a hugely popular figure at most of the pubs in Sheffield. He also belongs to local band “Cora Pearl”.

Recently, one of Jack’s close friends (we will simply refer to him as ‘Kyle’) got a job at a bar in town. Jack went there one night to find Kyle not working there – so he spoke to the manager, saying he was worried about Kyle. He proceeded to tell the manager Kyle had sleeping trouble, and could only sleep if he “slowly caressed his own hairless anus”…needless to say, neither Jack nor “Kyle” are now allowed in that bar. 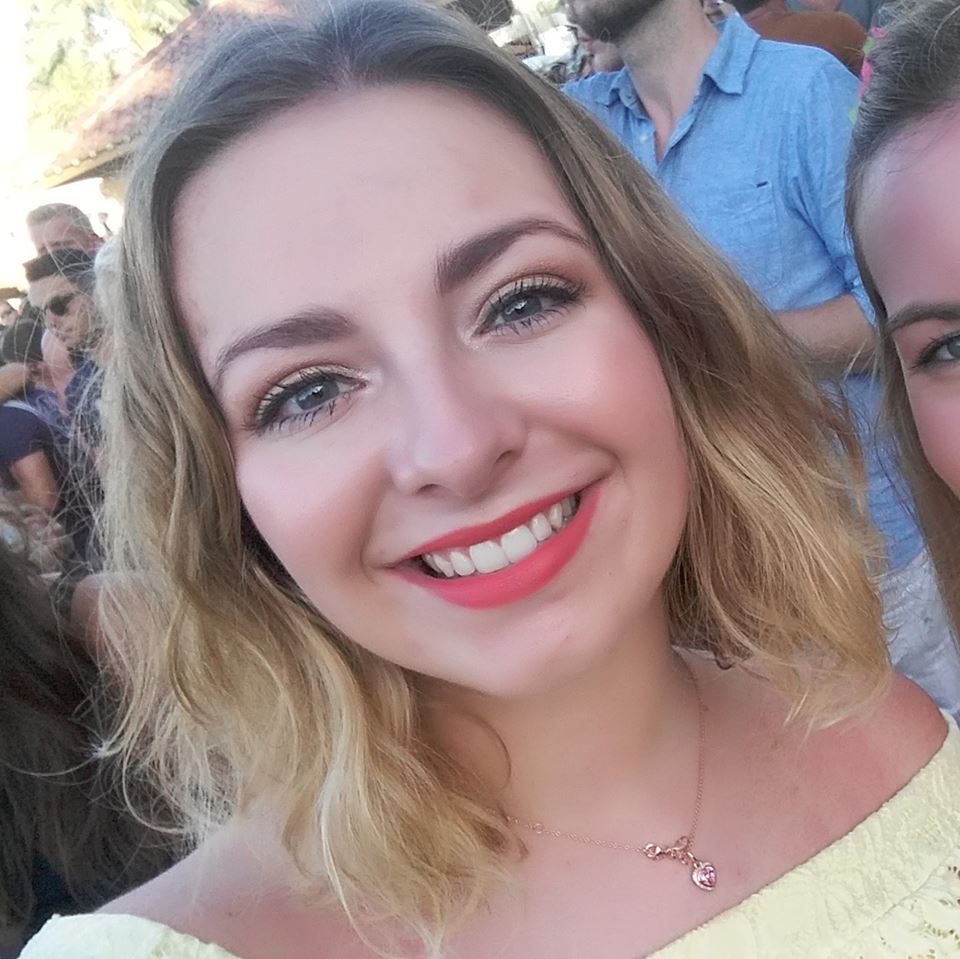 Regardless of deadlines or exams, Megan and her killer eyebrows can be spotted at Corp, Roar or just having a “quiet one” on the notoriously “quiet” West Street. Described as not doing things by halves, she is either completely sober or flat out drunk on nights out.

Despite being out at Roar, Code, Corp or on West Street, Megan will inevitably make it into uni on time the next day. She once took quite the tumble down the Corp stairs (haven’t we all?), but like a true BNOC, Megan got straight back up and powered on through. We’re sure a few blue pints will have numbed the pain… 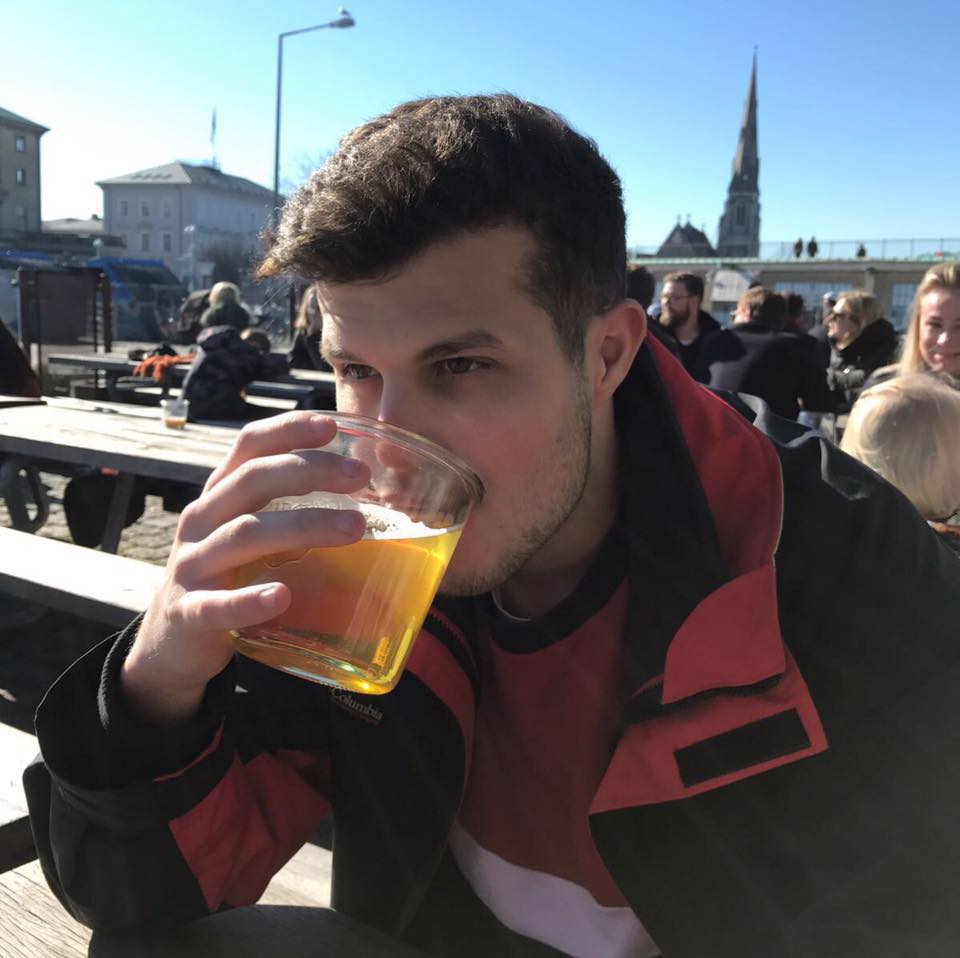 If you haven’t seen Jake busting a move on the Roar and Pop Tarts dance floor, were you even there? His dancing at club nights has earned him quite the name, and there’s many rumours that some girls only took Economics in order to be in the same room as him. That said, he will never put a girl above his football team, the mighty ‘Luton Town’. He even once ran home naked from ROAR after a Luton game. 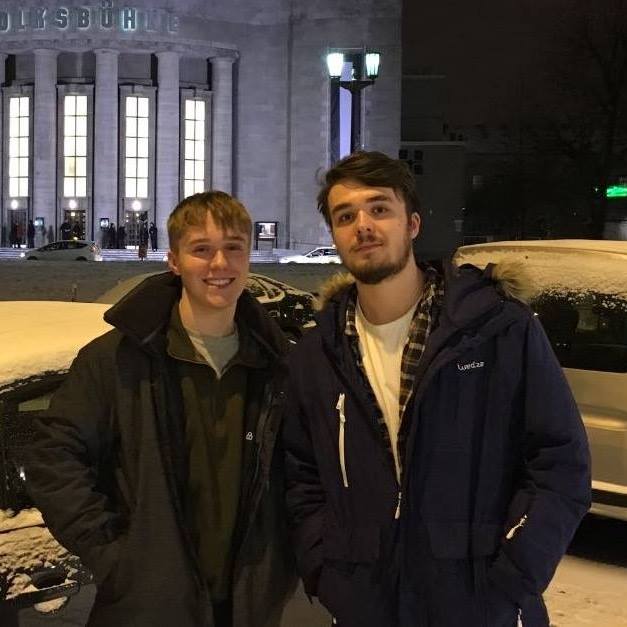 Whether you’re in the library or on a night out, there’s a chance that pretty much everyone will know Marc. His nomination refers to him as “the cock of the walk and the talk of the town.”

He’s the envy of many a student owing to his good looks and witty personality. Marc also loves a good night out – once getting so drunk in a bar in Sheffield that he woke up in a hotel in London. 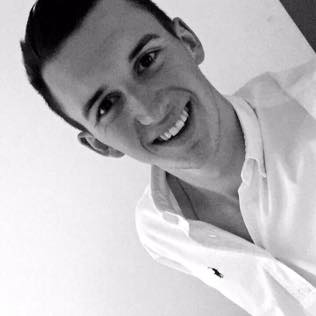 Winner of ‘BNOC of Biomed’ and dubbed “Mr Spotify” for being their brand ambassador, Josh is often caught making friends on his “adventures” at Tuesday Club, wearing his female flatmates’ clothes, or doing a mean Rick Astley impression. (He said he’s never going to give it up).

Recently, Josh succeeded in scoring 2,000 retweets on, not one, but two tweets to get the holy trinity of Bassboy, Skepsis and Bru-C to play his end of exams house party. Unsurprising, seeing as he knows everyone. 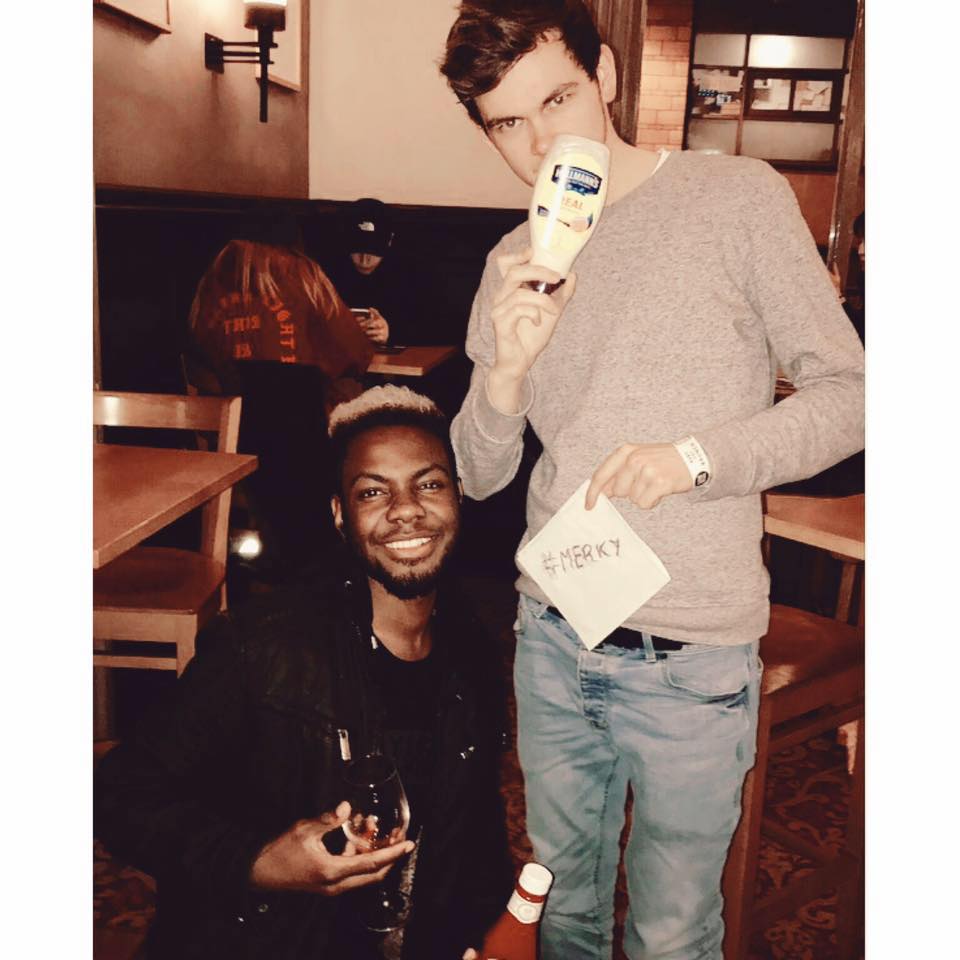 After narrowly missing out in the final of last year’s competition, David is back for another shot at Sheffield’s biggest BNOC. He is frequently found behind the bar at Code and now manages the Applebum event. His collection of sick varsity caps also recently made it onto The Tab.

A Manchester United fan, David has followed in Andy Tate’s footsteps and appeared on Full Time Devils. Furthermore, after a heavy night in Napa, David got his mate’s sister’s name tattooed on his leg in an attempt to impress her. While rejecting his advances, she loves the tattoo. 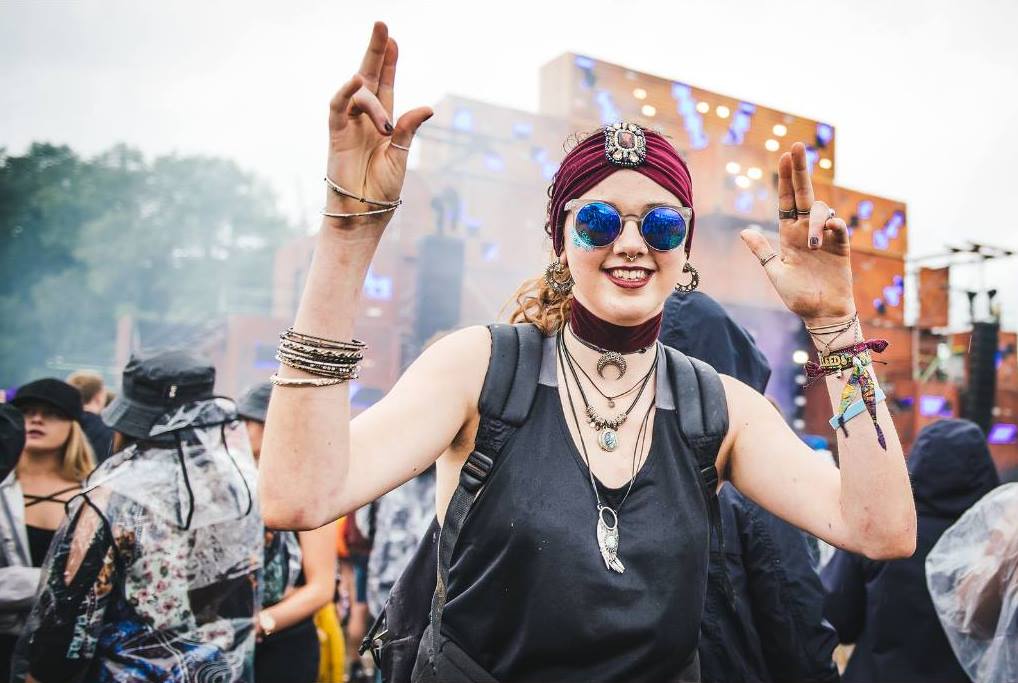 Last, but by no means least, Merry is resitting first year for seshing too hard, but her attitude still hasn’t changed. She’s been to a grand total of two lectures this year, and “The Night Kitchen” events she’s missed can be counted on one hand. She is also barred from the SU and on their ‘wanted list’ for reasons unspecified.

There are many stories of Merry’s merriness – from rescuing a hit and run hedgehog on her birthday and nursing it back to health, to taking her pet mouse to the botanical gardens on the same night and falling in the fountain. She was fired from Area Warehouse for drinking on the job and behaviour in the boys’ toilets, and has been banned from West Street Live for taking all the posters off the wall. A true legend.