If anything can get you through uni, it’s Peep Show

For most students, it’s now getting to “that time of year.”

But there is hope. It comes in the form of possibly the greatest sitcom Channel 4 (or indeed anyone) has ever produced, the mighty Peep Show.

Got it bad? Mark’s probably got it worse

I challenge anyone to find a better, more amusing means of procrastination. Over the course of nine series, Peep Show proves itself to be a sublime creation.

Its lead characters, Mark and Jeremy, are – like many of us – awkward, unlucky in love and generally hapless.

But, through sublime writing and acting, as well as the ridiculous scenarios they end up in, you can’t help but root for them. 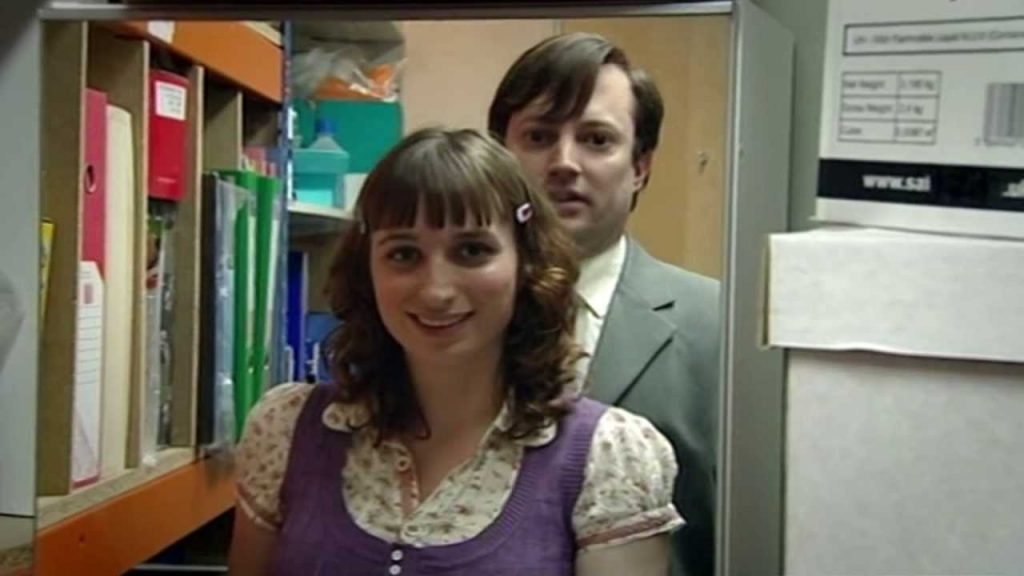 The chances are that you’ll recognise at least some bits of yourself in Mark or Jez (or, depending on your fondness for going to Tank, Super Hans). They are flawed, realistic and all the better for it.

Stressed to the max? After a girl who already has a man? Feeling empty, scared, alone? Peep Show not only understands, it makes all of the above hilarious.

Perhaps Peep Show‘s finest point is that, truth be told, it probably teaches you more than any degree ever could.

Take, for example, Super Hans’ famous proclamation: “People like Coldplay and voted for the Nazis. You can’t trust people.” 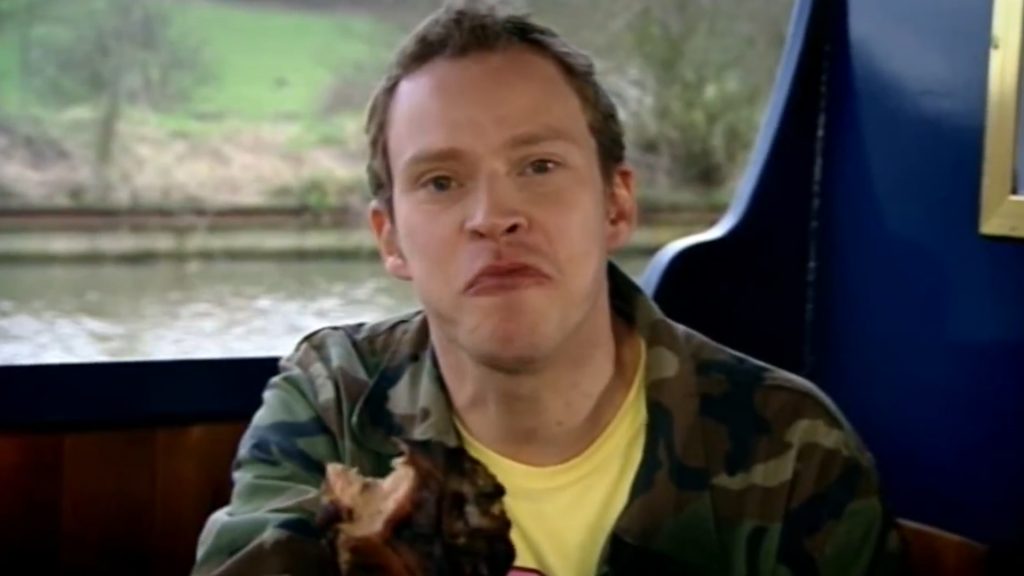 Come to think of it, there’s probably more to love about Peep Show than there is about most people.

Two fine actors in David Mitchell and Robert Webb. A banging theme tune. Mercifully, there’s no canned laughter (one of the most patronising sitcom ‘trends’ going).

Not everyone gets it, and this is fine. If this does apply to you, though, you’re probably one of the reprobates who laughs at The Big Bang Theory.

For those that have seen the light, Peep Show is a masterpiece that demands to be binge-watched.

In these dark days of essays and exams, it reassures us things could be worse.

After all, as bad as your last answer was, at least you haven’t attempted “a festive joke”, befriended a fascist or eaten your love interest’s dog…