The skinnies we love to hate and hate to love

It can be hard to imagine a world pre-Joni jean: ‘high waisted’ was a different ball-game, skinny jeans were a little looser, and God knows they were more forgiving after a big meal.

When Topshop revealed their infamous Jonis to the world in 2013, we marveled at the lycra-cladded super stretchy figure-hugging wonder jeans. High waisted, tick. Super suctioning, tick. Fits the bill for every smart-casual occasion ever, tick. The universality of Jonis from day to nightwear quickly made them a staple of any 14-24 year-old’s wardrobe, and they became a cornerstone of the ‘jeans and a nice top’ dress code across the country. 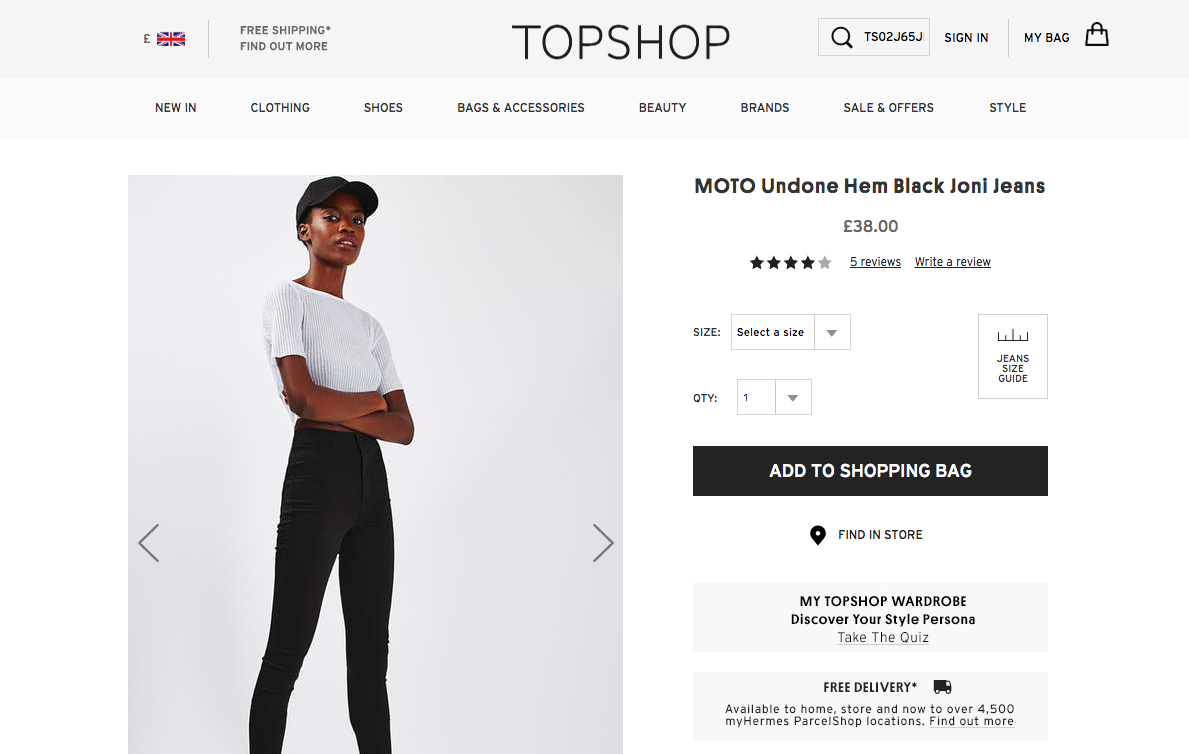 Four years on, Topshop have definitely cottoned on to our obsession and milked it for all it’s worth, dishing out Jonis in all colours and styles across blues, greens, pinks, metallics, with ripped knees, ‘shimmer’ detailing, even with a style to accommodate for the famous Kylie Jenner bum rip.

But for their customers, it seems the lure of these wonder-jeans is starting to fade, maybe all that shimmers isn’t really gold. It’s safe to say that Jonis (like almost everything in Topshop) aren’t cheap – between £36 and £40 for a pair – which is far from student-friendly. But the issue isn’t with the one-off payment, it’s the commitment you make to keep buying replacement pairs. As notoriously breakable as the iPhone charger, it’s almost a given that any seasoned Joni lover will have to purchase two or three pairs a year to accommodate for the constant breaking. Owning Joni jeans should become an annual fee, like a phone or gym contract.

If you’ve brought a black pair, they will probably start fading after 10 washes. Other than that, common fatalities include bagginess around the ankles, knees and crotch area (never a good look), and *those* inner thigh rips (amirite).

Imagine you could go into topshop and have them exchange your faded Joni jeans for new ones ???

I'm so desperate for new jeans, my black Joni's are about 50 shades of grey now

As a dedicated Joni-jean wearer myself, I’m fully aware that I’ve been caught in the trap. I’ve even cordoned off my current pair purely for ‘going out’ purposes in a desperate bid to prolong their lifespan. Does it really have to be like this? Six pairs down already, I think it’s time to imagine a future free of the Joni choke hold. 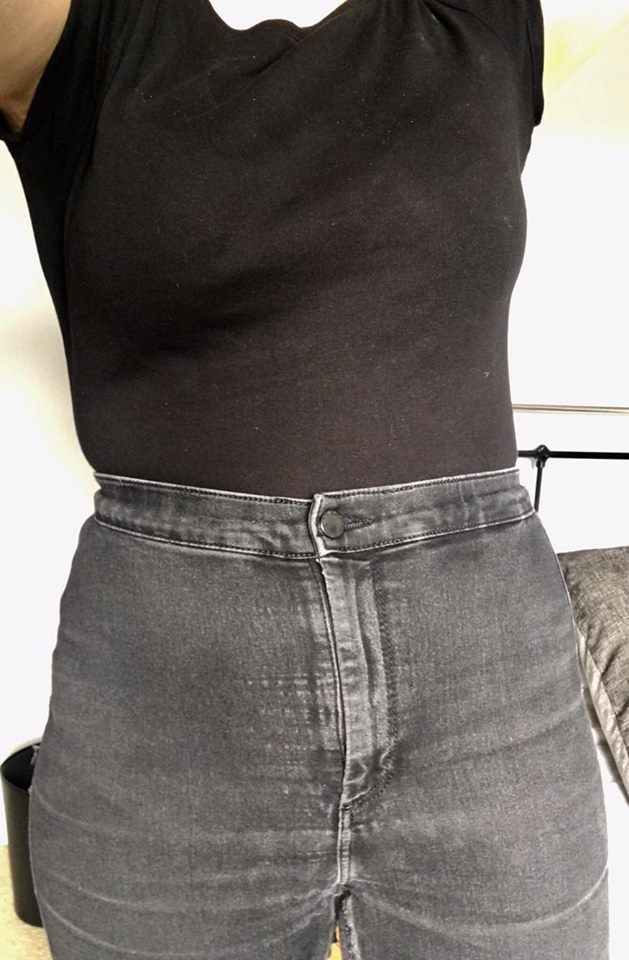 The commitment of buying and re-buying our Joni jeans is not and has never been out of an enduring love to Topshop, it’s been out of desperation.

It’s time to hang up our discoloured and disillusioned Joni jeans and explore the further horizons of super-tight skinnies.

Vote for Sheffield’s most eligible bachelor!

Meet the lads worth swiping right for

OMG!!! ASOS are giving students 25 per cent off till Thursday

There’s also 30 per cent off trainers