Who says petitions can’t change anything?

The shock news comes after a petition to introduce a vegan option has gained enough traction and publicity for John’s Van to “seriously rethink” the range it offers.

The Tab can reveal a new menu, free of all meat, cheese and dairy products, is to launch on Monday 24 April.

Vegan options are being trialled with immediate effect.

Staff have expressed fears of blacklash to the controversial move, and one Van staff member has apparently requested extra security. 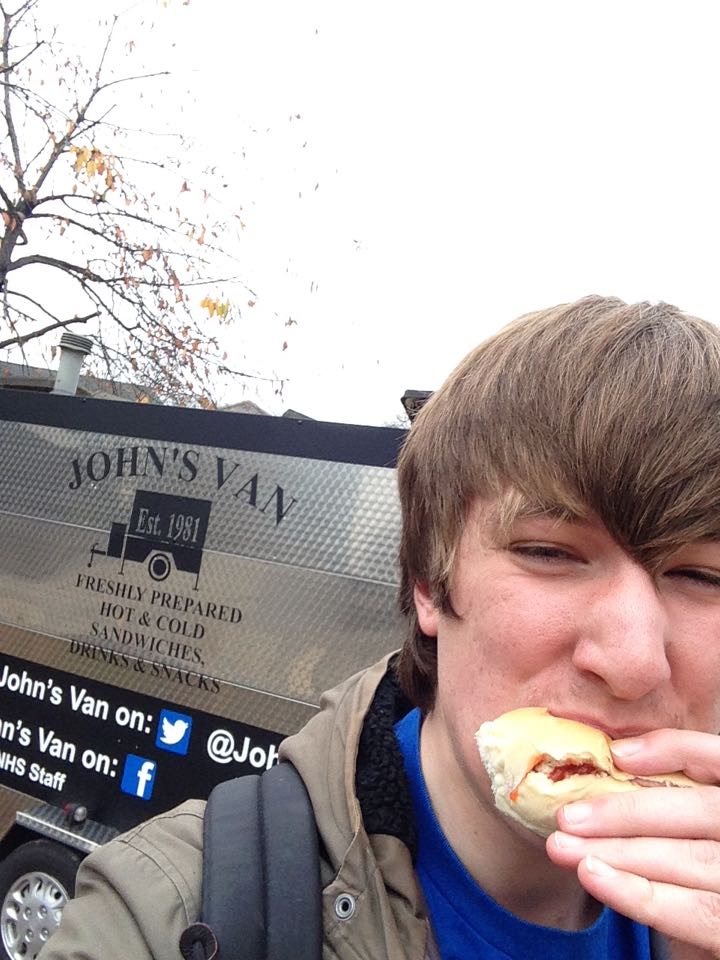 Vegan campaigners, meanwhile, will no doubt be delighted by what is a clear, high-profile victory. The amount of vegans in Britain has almost tripled in the last ten years.

A member of staff at John’s Van told us: “At first, we just didn’t think the demand was there. But the success of that petition forced us into a serious rethink.

“Veganism is up by 200 per cent in Sheffield alone. It’s quite clear that there’s a gap in market for vegan treats that taste just as good as meat.

“I couldn’t believe the truth about some of our suppliers’ cruel, unethical practices. All men with ven should be aware of what the meat industry is really doing to animals and our planet.

“Here’s hoping all students give the new John’s Van menu a go. It’ll be tastier, healthier and better for everyone.”

John’s Van will relaunch from 24 April – how the new food will go down in practice is anyone’s guess.