Having previously announced The Libertines and All Saints, Sheffield’s very own Tramlines Festival has now confirmed Kano and Primal Scream.

Primal Scream are set to headline the Saturday night of the festival. Formed in 1982, the band are popular locally having sold out their Sheff tour date last year.

Originating from Scotland, they are best known for their Screamadelica album, as well as hit singles Movin’ On Up and Loaded.

Kano will headline the Devonshire Green stage on the Friday night of the festival. The stage will be largely dedicated to showcasing new and more cutting-edge music. 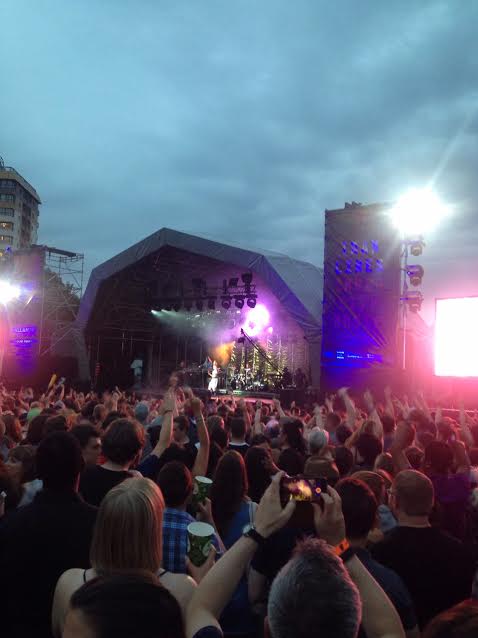 We can hardly wait

New Sheffield talent features heavily on the bill, including Liberty Ship and The SSS. Other names just announced include Lucy Spraggan and The Reflex.

In addition, a number of after parties for the festival will take place featuring TQD, Mike Skinner, Fuse ODG and many more.

The festival has also restructured so that will be based entirely at three big outdoor stages, rather than indoor venues such as Plug and Leadmill that have featured in past years.

With such diverse acts just announced, there’ll be something for you over the three-day festival, whether you want to hear Movin’ On Up or 3 Wheel-Ups.