The victim was left with head injuries

Police have released CCTV of a man they want to trace after a man was assaulted on Division Street.

It has been reported that on Saturday 15th October, at 3.30am,  a 20-year-old man was attacked on the popular city centre street, near to the junction with Rockingham Street.

The attack left the victim with injuries to his face and head.

The man that the police are wanting to trace is thought to have left the nearby Great Gatsby bar earlier on. 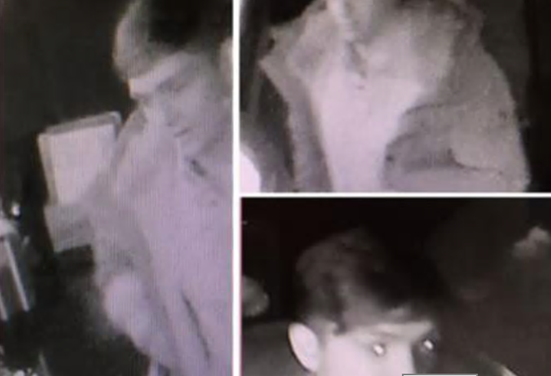 A spokesperson for South Yorkshire Police said: “Police investigating the incident have exhausted all other lines of enquiry and have now released CCTV images, as they believe the man pictured will be able to help them with their investigation. “Do you recognise this man? Were you in the area at the time of the incident?”

Anyone with information about the assault is urged to come forward and contact the police on 101, quoting incident number 447 of 16 October. Crimestoppers can also be called anonymously on 0800 555 111.

Sheffield Uni students warned not to skip exams over coronavirus

Some are wearing face masks