It was his first Sheffield show in eight years

Basshunter showed up half an hour late and very drunk to his sold out set at Plug last night.

Resident DJ One F warmed the crowd up with a wide range of chart classics – everyone from TLC to Jason Derulo got a play – and promised that the Scandinavian superstar would be on at half one.

But it wasn’t until two that a heavily intoxicated Basshunter came out, with an intro recorded by the X Factor voice-over man that was extra to say the least. 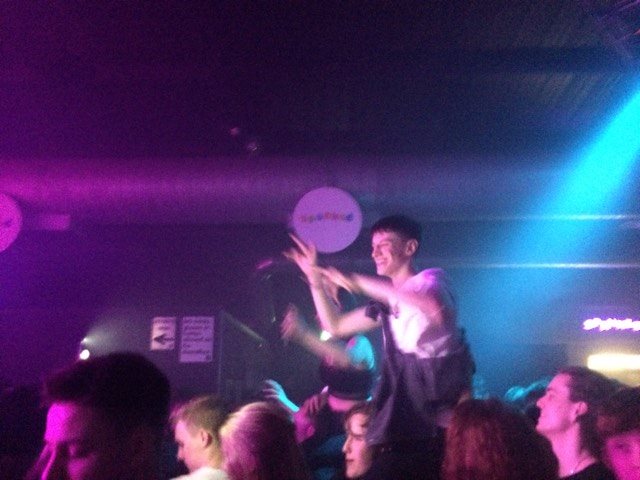 For about half an hour, he took to the decks for a DJ set. With Flo Rida and the Black Eyed Peas featuring heavily, and every song remixed to feature a Eurodance drop, it was like 2009 in night out form.

The first boos of the night came as the music stopped; soon after, the bevved bass lord announced, “that’s it, I’m done, thank you.” This led to more boos from a rowdy, strong crowd desperate to hear the (two) hits.

Eventually he took to the microphone and performed Elinor. “I have to be drunk when I do a show,” he proclaimed. “It’d be an insult not to in front of 1,600 PEOPLE!” 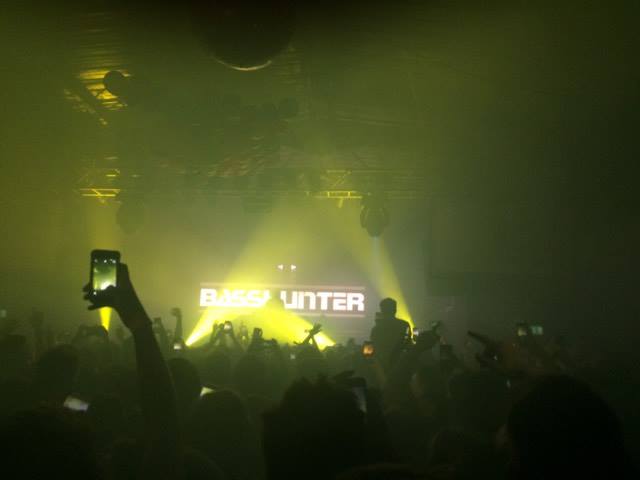 The place erupted as the timeless classic All I Ever Wanted kicked in. Speculation that he was miming aside, everyone was completely transfixed and there was carnage when he blessed us with its drop.

As it was finally going well, Basshunter randomly interrupted things to drop an LMFAO remix from 2010 and got the crowd to yell “IKEA” at him. He also made a series of cruder comments throughout the night.

“He just kept shouting ‘penis’ and ‘vagina’ at random moments,” recalled first year and EDM enthusiast Jordan Hackett. “I was like, ‘are you seven?'”

The saving grace of the set was of course Now You’re Gone, arguably worth the £4.40 alone. With that, however, Basshunter staggered off, and left many conflicted about what they had just seen.

Opinion was heavily split on Twitter, with positive feedback including descriptions of the night as “absolutely amazing” and “Basshunter is a fkin G mate”.

Less impressed clubbers commented “Basshunter was poor tonight” and, with more than a hint of sarcasm, “nice one Basshunter you absolute scran head”.

It was definitely an ‘experience’ – the fact that Basshunter split opinion shows the night either was all people ever wanted, or that they’re actually quite happy now he’s gone.