A Sheffield Hallam building was on fire last night

An investigation is now underway

Firefighters were called out to one of Sheffield Hallam University’s buildings after it caught fire last night.

Emergency services were called to the scene on Howard Street at around 11pm on Sunday 6th March.

It is thought the fire started on the seventh floor of the Norfolk building at the city campus. 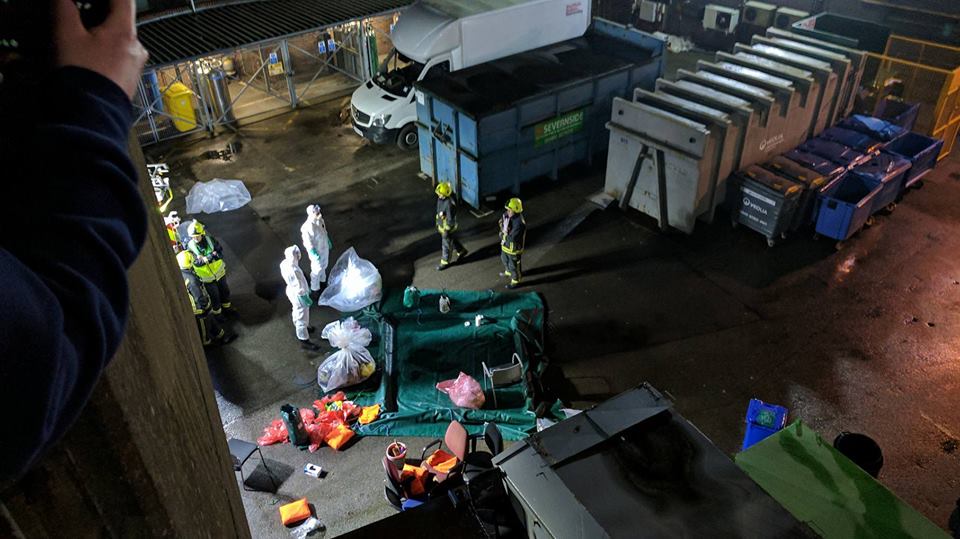 Six fire engines were reportedly on hand to bring the situation under control, leaving the site at around 1.30am.

The fire brigade were called in at 11pm last night to deal with a small fire in our Norfolk building at City Campus. (1/2)

It was quickly extinguished and we are now working to investigate how it happened. We will be open today as usual. (2/2)

The cause of the fire is yet unknown, but a full investigation is believed to be underway.

No one is thought to be injured. 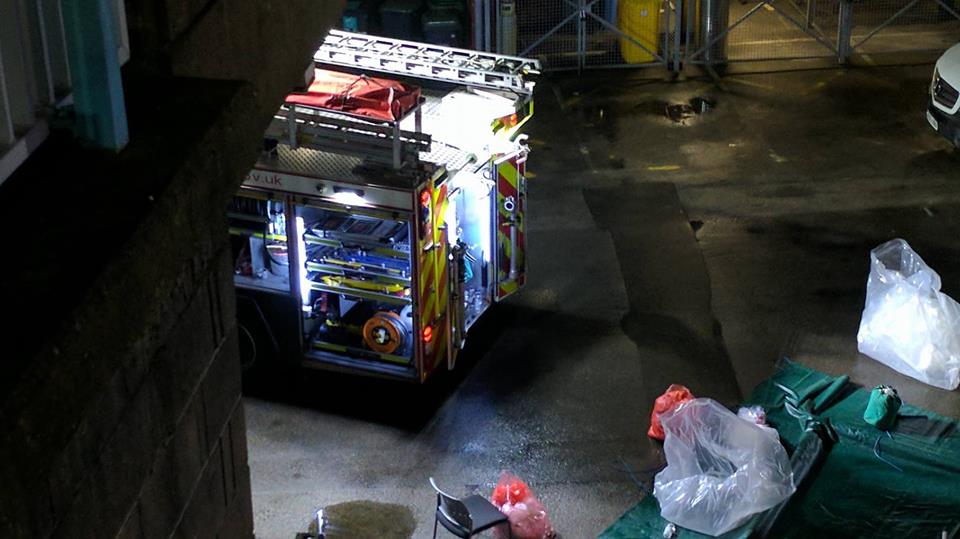