The results are in: Tom Rampton is Sheffield’s most eligible bachelor 2017

He is now on hunt for that special someone

It’s official, here is the news you’ve all been waiting for. Tom Rampton has been crowned as Sheffield’s most eligible bachelor. After hundreds of nominations came flooding in, Tom was always an early favourite, and has now stormed through the final to take the title.  Pushing Alfie Webster and Robert Chappell into second and third place, it’s clear it was a one- horse race for the Wirral lad.

Tiger Works loving Tom, a third year history student, was best described by his nominators as “devilishly pretty but equally rugged” – think Roger Federer from the neck up and Rafael Nadal from the neck down. 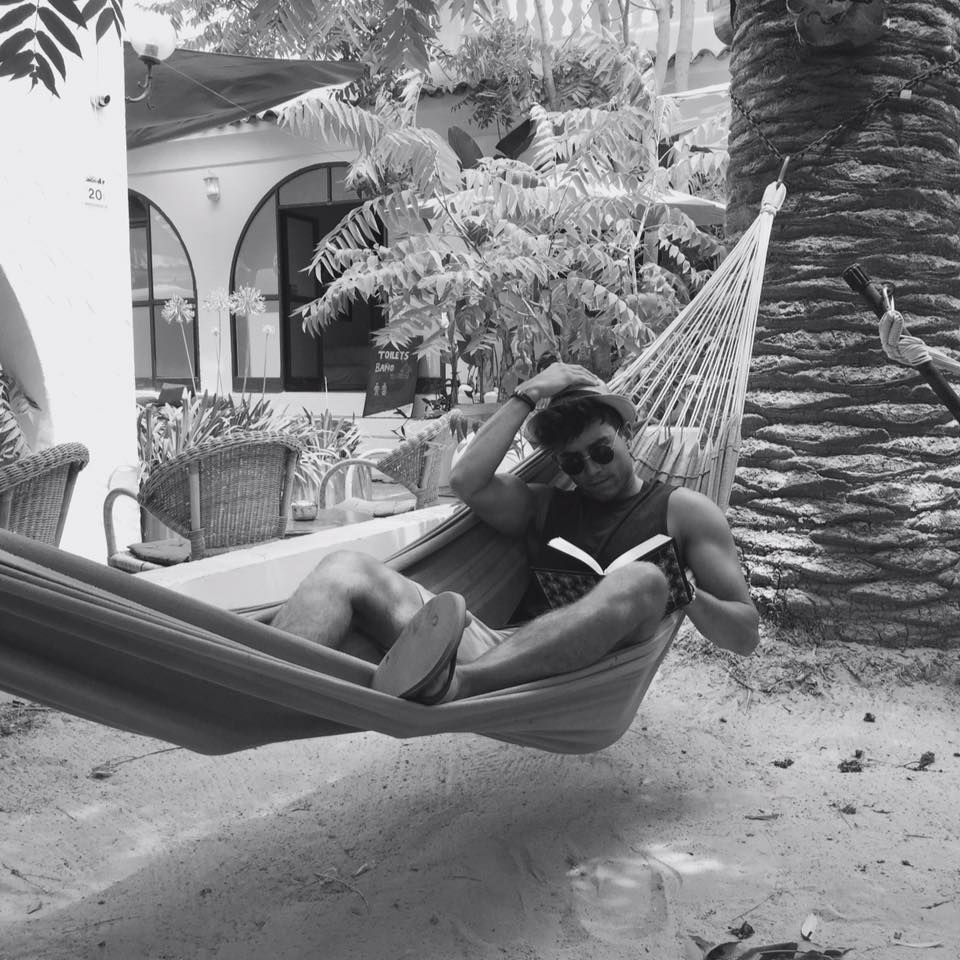 When the Tab told Tom of his initial nomination, he said: “I’m feeling pretty confident because if this competition is anything like my sex life I should finish first”. Well, it looks like his prediction was spot on.

We caught up with Tom to let him know the news and hear what he thinks about scooping the top prize.

Hi Tom, how do you feel about winning?

Were you expecting it?

Honestly, no! Not with how poorly I performed at the Bar One Gossip Girl quiz on Monday, I didn’t think I could ever win anything ever again.

How will you be celebrating?

How any other young man would celebrate… a 70cl of Tesco basic vodka and a black out night in Pop Tarts this weekend. 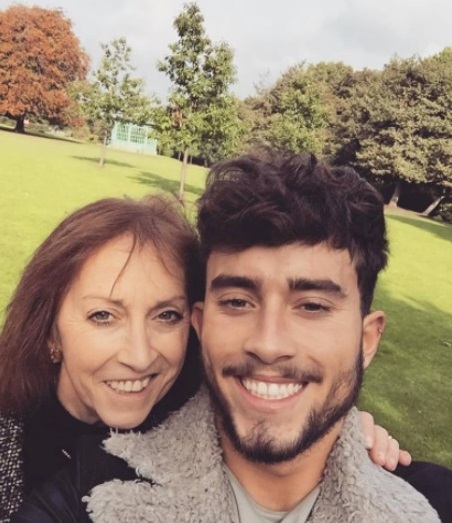 Are you looking to stay a bachelor now?

I was in no rush to end my career as a bachelor but after seeing my good friends Matthew Kehoe and Claire Matthews so happy together, I have been inspired to begin looking for that special someone and hopefully soon the future Mrs Rampton shall reveal herself.

How should any ladies go about securing a date with you?

If you walk up to me and can confidently quote Star Wars, I’m yours.

In general I would like a big shout out to my father. The Come Dine With Me Legend himself, Big Ste Rampton.

Keep an eye out for most eligible bachelorette nominations coming soon!