Drop everything, there’s a prosecco festival coming to Interval

It puts Leeds Fest to shame at the minute

The first ever Sheffield Prosecco Festival is going to be hosted by Sheffield Uni’s very own Interval in June.

It will take place on Friday 2 June and Saturday 3 June, suiting those lucky enough to have finished exams by then perfectly, while providing an alcohol-fuelled study break for everyone else.

Running from 4pm to 11pm on both days, Interval have described the event as “two days dedicated to the classy, bubbly drink that makes everything better.” 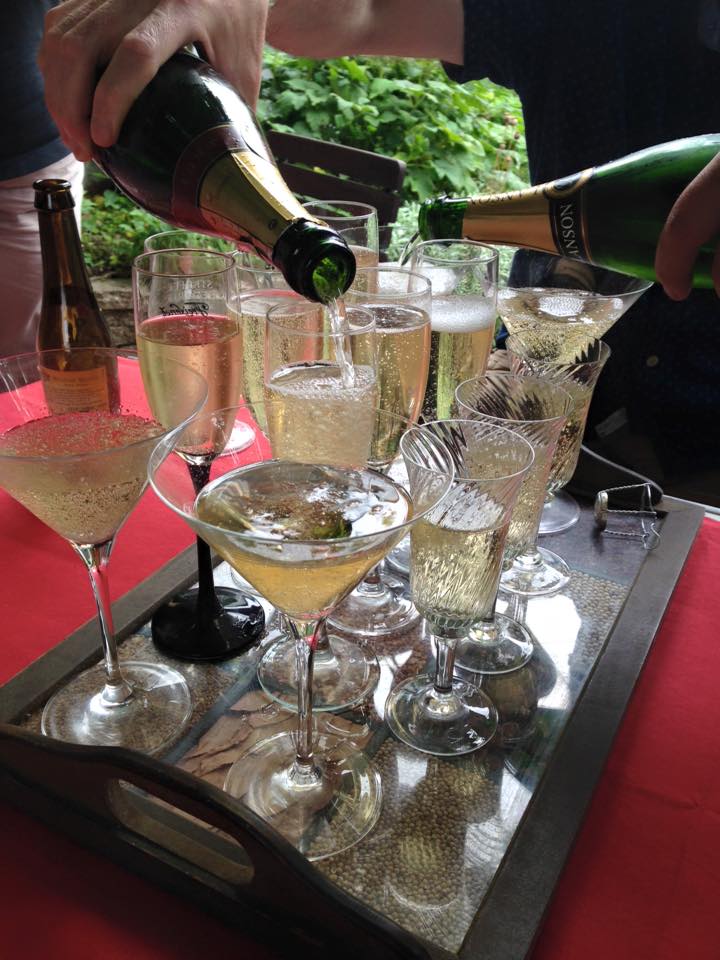 Organisers promise “more information” soon – urging people to join the Facebook event page to receive all the updates as they are announced.

In the meantime, over 250 students are already down as ‘going’, with a further 1,800 of Sheffield’s Prosecco enthusiasts marked as ‘interested’.

While Interval’s capacity may be a bit more limited than that, sparking fears of a sell out, the strong interest shows this is the festival that so many people need in their lives.

There’ll be delicious cocktails, Prosecco toppers and food to add further excitement to proceedings. Speculation is rife, but finer details are well and truly under wraps for now. 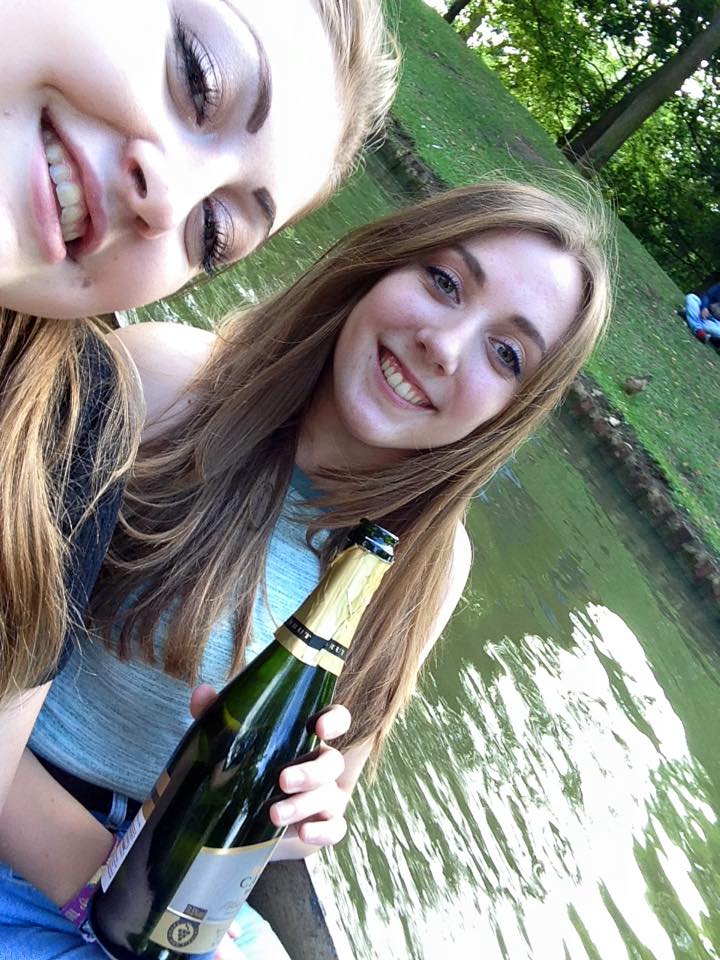 Disappointingly, the Festival has already gone the way of Parklife in failing to offer any camping options.

Regardless, if Tramlines isn’t your thing, and with Leeds letting us down, this should kick festival season off nicely.

All the signs point to it being one to remember – which will, of course, depend on just how much Prosecco you have.