There’s a similar theme that occurs when you talk to girls in Sheffield: “We just don’t feel safe anymore.”

It feels like we’re living in a dystopian nightmare, a novel written by Margaret Atwood in which women are forced to be escorted everywhere by a man, or walk everywhere in pairs with another female friend in order to feel ‘safe’. 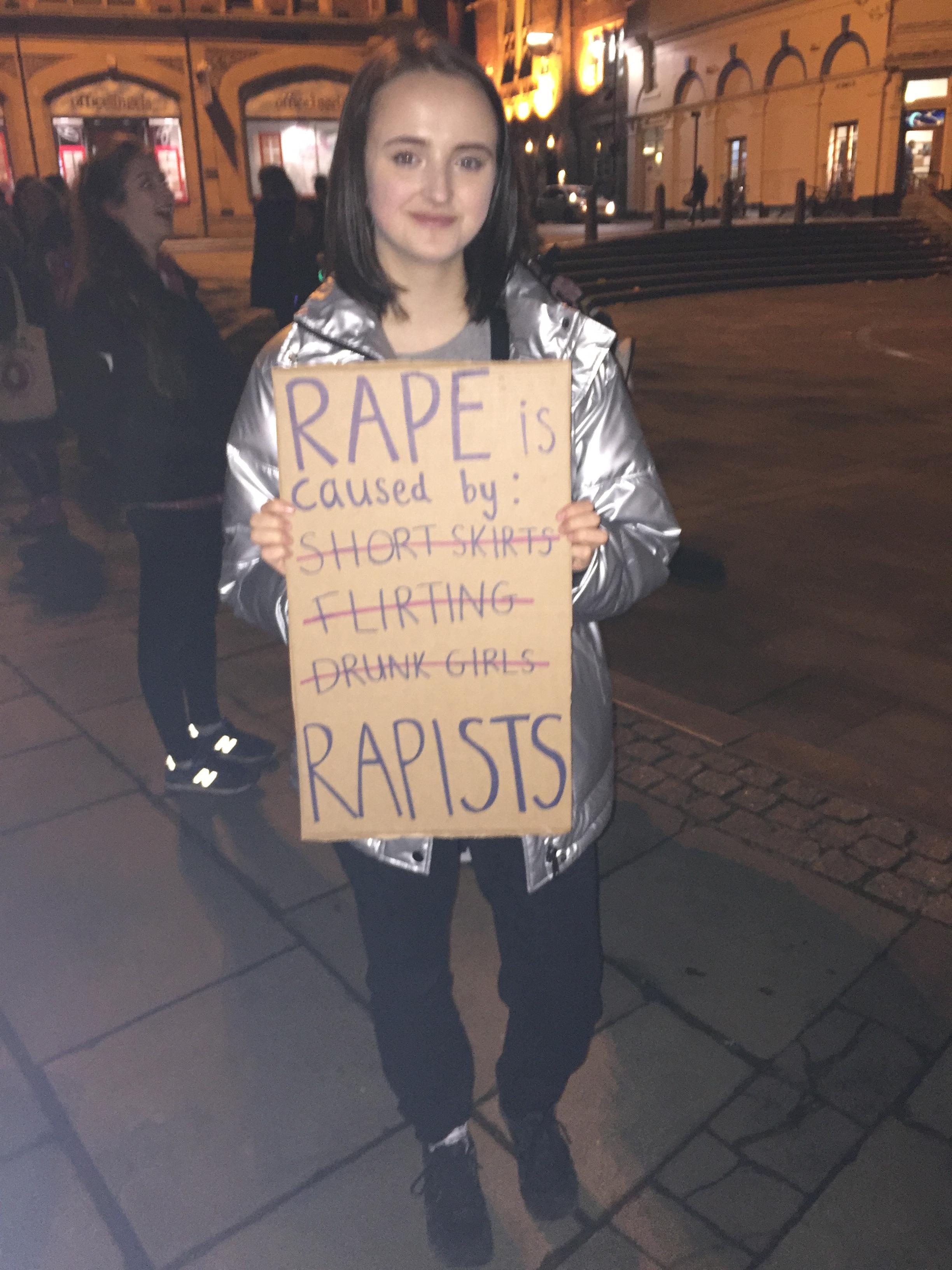 Why, in 2017, do we still feel the need to constantly check over our shoulder for fear of being attacked? Why do we still need to go out to marches such as ‘Reclaim the Night’ or attend the women’s marches which happened over the weekend? Why do we still have to fight tooth and nail for the radical idea that women should be able to walk without fearing harassment and violence? Why, in Sheffield, dubbed ‘the UK’s friendliest city’, is there a sinister undertone when it comes to attacks on women?

It just doesn’t match up. Women, under the law, have the same rights as men, and yet when it comes to the right to walk down the street at night, there’s a constant threat of us being attacked, and even worse, the threat of that happening, and then people questioning, “why was she out on her own after dark?”

We are sick of having our mates tell us to “call us when you’re leaving the IC tonight and we’ll come and walk you back”. We are tired of having to ask a male friend to escort us home after a late shift on West Street. We are fed up with not being able to get in a taxi alone after a night out. We don’t want to have to message our friends when we get home to let them know we’re safe. We shouldn’t have to carry a rape alarm on us when we go out for a run. 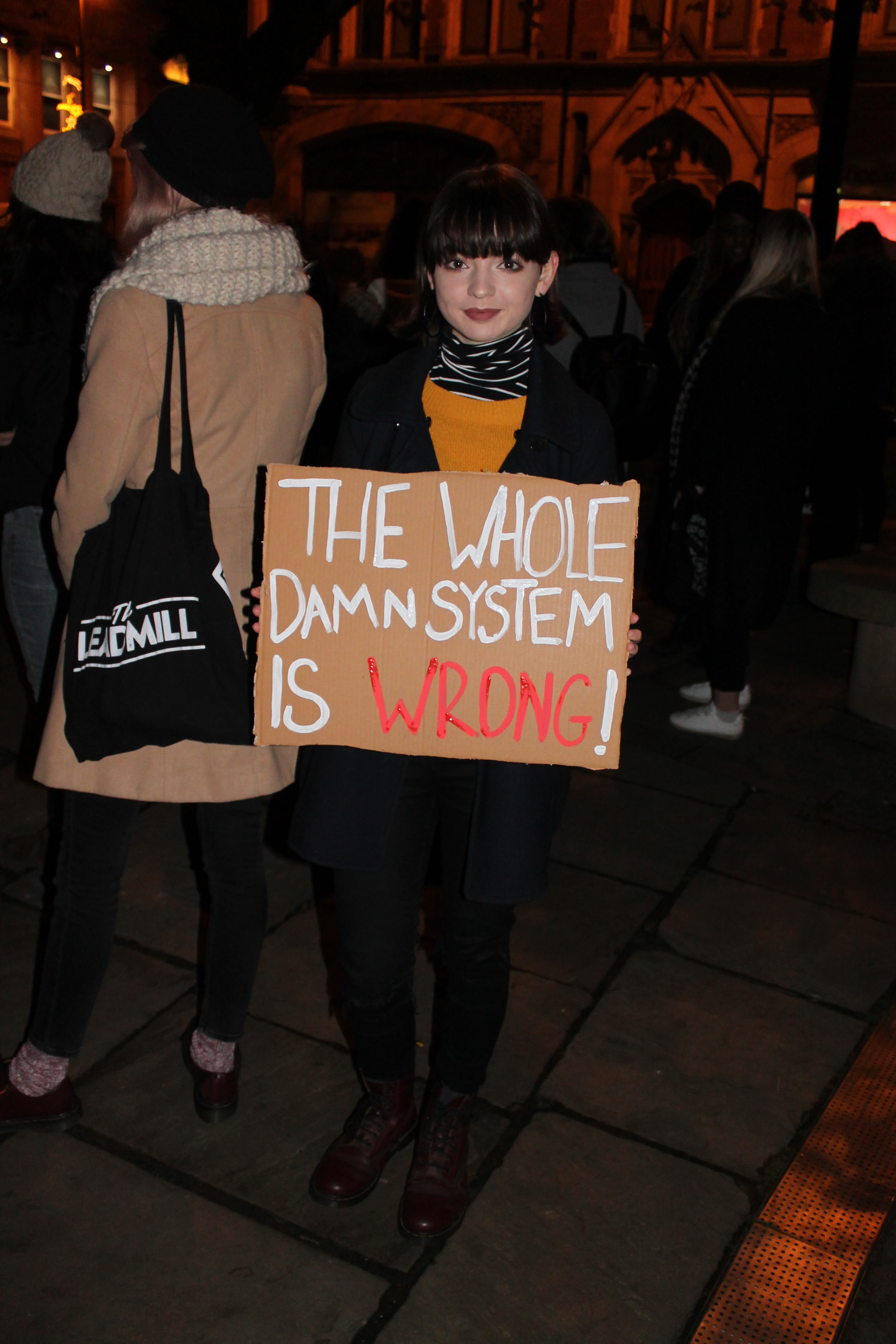 There are 11 rapes on adults every hour, every day, of every week in the UK. And these statistics are just for those rapes which are reported, and also include rapes in the home by people the victim knows.

We reported in 2015 that nearly half of girls in Sheffield have been sexually assaulted, and 2016 was filled with stories of girls being sexually assaulted. A young girl was raped on the outskirts of Sheffield, a girl leaving the SU was raped after a night out, a woman was raped in a taxi after leaving West Street – it seems like every week there’s a different horror story filling our front page. Meanwhile, just one in three rape cases end in arrest in South Yorkshire, and that figure is just not good enough.

We want more CCTV cameras installed around the student areas, the streets surrounding where we live to be better lit, more patrols by university staff, buses provided by the university to drop us off after late library sessions or sports practices, and we want harsher sentences for those who are caught as sexual attackers.

Most of all, we want to feel safe again.